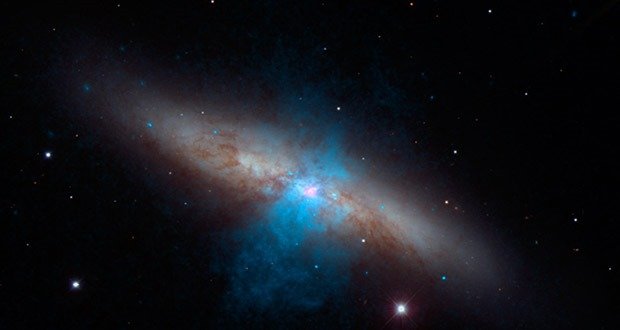 1. The fastest pulsar we know of rotates about 700 times a second. This means the equator of the pulsar is rotating at about a quarter the speed of light. Most pulsars spin “only” a few times a second or every few seconds, but it is estimated that this particular pulsar got so fast because it has a companion star that’s giving it more material, which gives it an extra “kick.” – Source

2. In the late 1910’s during some Russian civil war, there was a group of Czechoslovakians trapped in Russia who needed to get back home. However, battle lines were drawn directly over the path home west and neither side liked them. So they decided to go east instead since the world is round. There were a lot of them and their revolt brought down Bolshevik power across the entire Siberia and they for some time controlled the entire Trans-Siberian railroad. Once they made it to the Pacific Ocean by train they got a boat and sailed to the States. From there they trekked across America, sailed to Europe, and headed straight back to Czehoslovakia. This took about 1.5 years. – Source

4. September 2007, Nepal airlines confirmed that it had sacrificed two goats to appease a Hindu god following technical problems with one of its aircraft. Nepal Airlines said the animals were slaughtered in front of the plane, a Boeing 757, at Tribhuvan International Airport. – Source 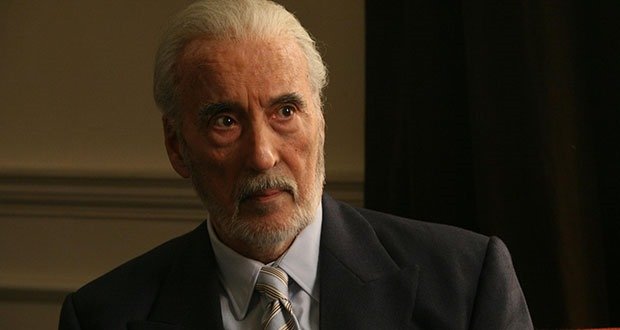 6. Christopher Lee, the actor who played Saruman in LOTR and Count Dooku in the Star Wars prequels, was related to Confederate General Robert E. Lee, was the step-cousin of James Bond writer Ian Fleming, was a Flight Lieutenant for the British Royal Air Force during WW2 and killed multiple Nazis, climbed Mt. Vesuvius three days before it erupted, tripped over a live bomb and survived, and released a symphonic death metal album at the age of 88. – Source

7. The population of the world has doubled since JFK’s presidency. – Source

8. Qutuz, a baby prince from Khawarizam (Persia) was sold as a slave after the Mongols invaded their land and killed all his family. He arrived in Egypt and rose among the ranks until he became the king of Egypt, then he lead the army and served the Mongols their biggest defeat in their history (until then). – Source

10. One way pregnant women can tell if their water broke is to smell it. Amniotic fluid smells sweet, while urine will smell like well, pee. Newborn babies smell the way they do because they essentially marinated in that sweet-smelling amniotic fluid in utero. Montgomery glands are those little white bumps around a woman’s areola. They produce an oil to keep skin lubricated during nursing. This oil smells like amniotic fluid. This scent helps newborns locate the nipple – Source 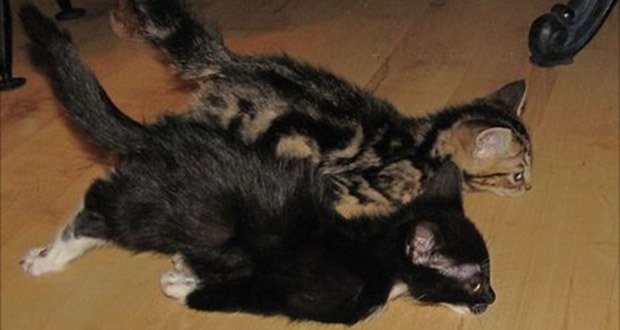 11. Those videos of kittens that fall over adorably when they are startled is because of a congenital defect called Myotonia Congenita or fainting goat syndrome. Almost every single cat you’ve seen in those videos is probably dead because of it. – Source

12. There is a chemical you can buy over-the-counter called bismuth subgallate, brand name “Devrom.” It is harmless and will make your feces and farts odorless, or at least much less stinky. It’s used by people who’ve had surgery to shorten their bowel, which leads to some pretty amazing smells. The company markets it as a flatulence deodorizer.- Source

13. Tranquilizer darts or a gas that knocks out a person out instantly(without an expert), rendering them safely unconscious doesn’t exist. Keeping someone safely unconscious is a dangerous process with little margin for error. There’s a good reason that anesthesiologists are so highly paid. – Source

14. If someone is having a heart attack, they will need to chew the aspirin and not just swallow it. It gets the aspirin into your bloodstream faster. – Source 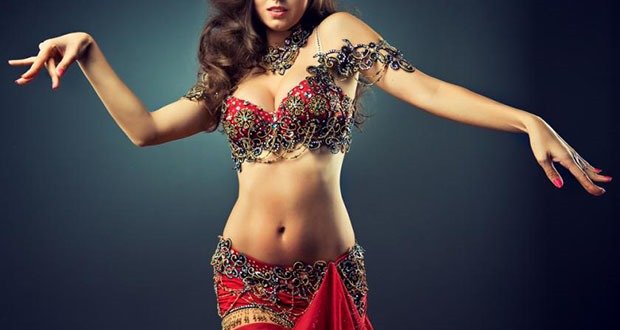 16. “Bellydance” was not a dance of seduction, and wasn’t done by harem girls for the sultan. It is a community folk dance with a rich and long history done by both men and women during family celebrations and gatherings. The two piece costume was invented by early Hollywood, and adopted by Egyptian dancers in nightclubs to cater to Western tourists. The term “bellydance” was invented at the 1893 World’s Fair by Sol Bloom because it sounded salacious, would attract scandalized Victorian patrons, and sell a lot of tickets. – Source

17. Diamonds can in fact be shattered with a hammer. There is a difference between how strong something is and how hard it is. Diamonds are one of the hardest minerals (certainly the hardest gemstone), but their toughness is only middle of the road. The toughest gemstone is nephrite jade and that toughness is part of what makes it such a good carving material. – Source

18. The amount of times you need to push down per minute during CPR is the beat of Staying Alive or Another one Bites the Dust. – Source

19. Henry Ford demanded that part suppliers send him parts in very specifically sized wooden boxes with very specifically placed holes and handles. These boxes were disassembled with care, without using crowbars, and the boxes were then used in the manufacturing of panels and floorboards for the Model T. The wooden scraps that did remained were burned into charcoal and resold as Ford Charcoal, later becoming Kingsford Charcoal, a popular brand today. – Source

20. The most common street name in the United States is Second Street. Main Street is second. – Source 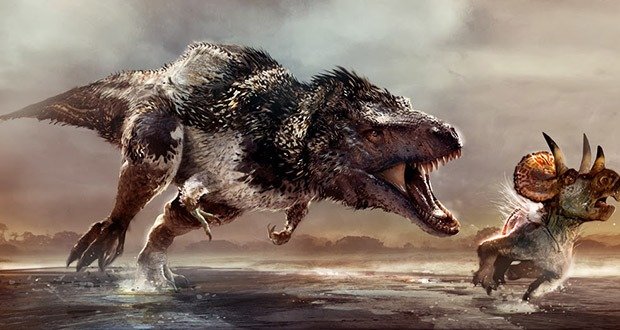 22. Your credit score goes down when you pay off a loan because it’s considered closing an account. – Source