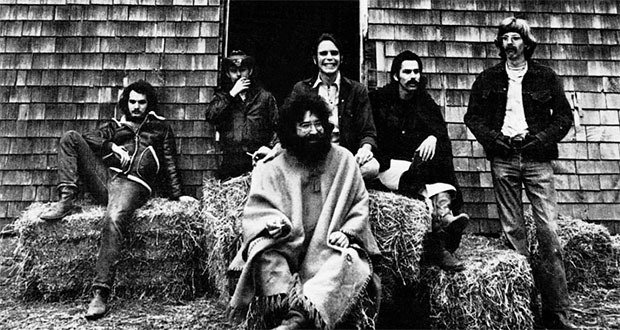 1. The Grateful Dead hired a “soundman” and chemist, Owsley Stanley, to mass-produce LSD for the band. – Source

2. After President Carter retired, he started an effort to eradicate the Guinea Worm, which infected millions of people with worms that slowly and painfully burrowed out of the body over 3 months. By 2001, the infection rate was reduced by 98%, with 80% of the remaining cases in the Sudan warzone. – Source

3. Finding Nemo, a movie about the suffering of a captured clownfish, ironically caused home aquarium demand for them to triple. – Source

4. A study found that nearly half of all homeless men had suffered a “traumatic” brain injury, with 87% having sustained the injury prior to becoming homeless. – Source

5. When James Brady (the man paralyzed by a gunshot wound from the Ronald Reagan assassination attempt) died in 2014, it was ruled a homicide 33 years after the incident. – Source 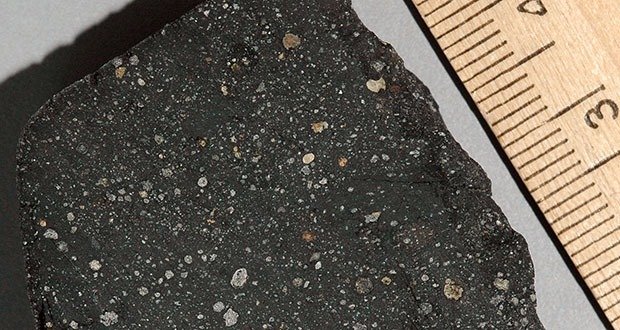 6. The Murchison meteorite that crashed in Australia contains uracil and xanthine (guanine derivative) nucleobases (DNA components) that were proven to be of non-Earth origin/contamination due to the amount of carbon-13. These things form different sequences which are used in development and function in all living organisms (and viruses). So by finding traces of related compounds we can assume that these basic building blocks of life exist outside of Earth. – Source

7. Andre the Giant died in his sleep while in Paris for his father’s funeral. His father had passed 12 days before. – Source

8. Google paid a fine of $22.5 million for illegal data collection, $500 million for knowingly allowing fraudulent pharmacies to advertise on their site, and were accused of profiting from women sex trafficking by 38 different anti-trafficking organizations. – Source

9. Aloop, a drink of ground orchid tubers, was a popular 18th century alternative to coffee or tea until it became rumored to cure venereal disease. After that drinking it in public became shameful. – Source

10. There have never been snakes in Ireland because being cold-blooded, they couldn’t survive the frozen ground during the ice age in the past. – Source 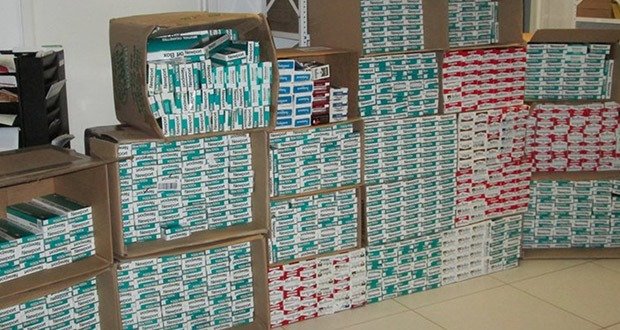 11. Nearly 60% of the cigarettes sold in New York are smuggled due to a high tax of $5 per pack – Source

12. Most of the Italian extra virgin olive oil sold in stores is not genuine. Nearly 70% of cheaper olive oil is not from actual olives, but cut with cheaper seed oil to lower the price and much of the product doesn’t even come from Italy. – Source

13. London is home to more than 10,000 foxes and most residents like having them around. – Source

14. The biggest manmade explosion before the atom bomb was an accident caused by collision between two ships in the Halifax Harbour. The explosion killed 2000 people, injured 9000, launched an anchor of the ship flying over 2 miles, exposed the harbour floor, and reached a heat of over 9000 degrees – Source

15. The first Atomic bomb dropped on Japan was assembled while the aircraft was actually in flight. This was done to avoid detonation while taking off because bombers kept crashing and burning on the runway. It took them 25 minutes to assemble the weapon while in flight. – Source 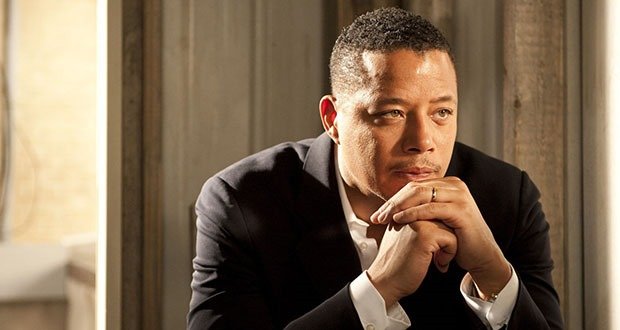 16. Actor Terrence Howard believes 1X1=2 and he is devoting up to 17 hours a day to cutting up wires and plastic to form building-block-like contraptions that he believes will bring truth to the universe. He has created his own symbols so no one can steal his ideas; patents are involved.- Source

17. The phrase ‘all the way to the bank’ was popularized by Liberace. When a journalist implied Liberace was gay, he sent him a telegram saying “What you said hurt me very much. I cried all the way to the bank.” It became his catchphrase after repeating it to reporters while suing the newspaper. – Source

18. 4-year-old children on welfare in the United States have been exposed to an average of 30 million fewer words than children of higher income families. – Source

19. During 19th century construction of Paris’s underground sewers, workers found lost medieval dungeons, jewels, and the skeleton of an orangutan that had previously escaped from the zoo. – Source

20. The day after German WW1 ace Oswald Boelcke died from a crash landing following a midair collision, British pilots dropped a wreath at his airbase which read: “To the memory of Captain Boelcke, a brave and chivalrous foe.” – Source 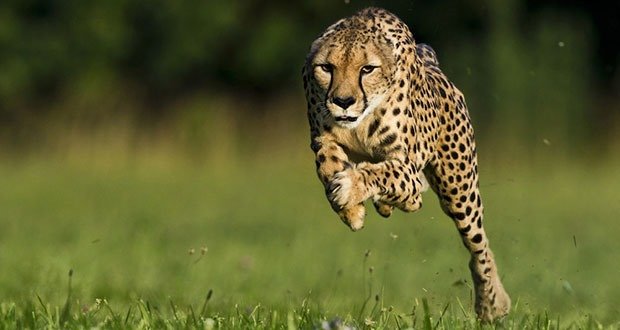 21. A cheetah named Sarah holds the record for the fastest 100-meter sprint in the world with 5.95 seconds. – Source

22. During the Civil War, upon being told General Grant was a drunkard who enjoyed Whiskey, President Lincoln said “I wish some of you would tell me the brand of whiskey that Grant drinks. I would like to send a barrel of it to my other generals.” – Source

24. Alabama governor George Wallace, known for his pro-segregation stance, which he later recanted, appointed more black members to state positions during his final term than any other governor in the state to this day. – Source

25. Arnold Schwarzenegger was not excited about making The Terminator and told an interviewer that a pair of shoes he had for the movie was for “…some sh*t movie I’m doing, take a couple weeks.” He considered the movie was low profile enough that it wouldn’t risk his career if it bombed. – Source