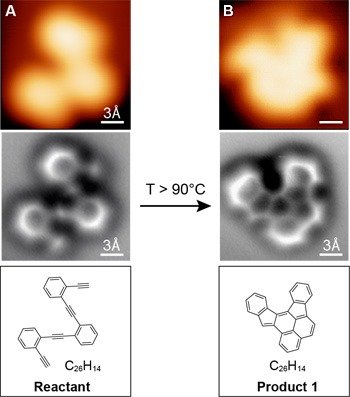 1. Scientists at UC Berkeley were able to take atomic-scale pictures of a molecule before and after a chemical reaction. The images looked exactly like the classic molecular structure diagrams shown in text books. – Source

2. While planning his comeback in Las Vegas in 2007, Michael Jackson wanted to build a 50 foot tall robot replica of himself that would roam the desert under the flight paths of incoming planes, shooting lasers out of its eyes in order to get the attention of the tourists flying into the city. – Source

3. Take-out restaurants existed in ancient Rome, with service counters opening onto the street to pick up food. More than 200 existed in Pompeii, and most of its homes lacked dining or kitchen areas, suggesting that cooking at home was unusual. – Source

4. Novelist C.S. Lewis entered a civil marriage with a woman so that she could avoid deportation. Then, after she developed terminal cancer, they eventually fell in love and re-married while she was in the hospital. They were married for three years before she passed away. – Source

5. In the 1950s, while conducting civil rights protests in Monroe, NC against a strong Ku Klux Klan opposition, the NAACP enlisted protection from a local NRA chapter, who were determined to defend the local black community from racist attacks. – Source 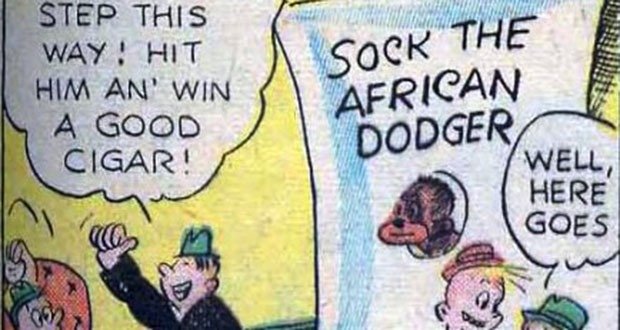 6. “African Dodger” was an American carnival game where people paid to throw a baseball at an African American’s head. In 1910 “African dodger” had become “too old and commonplace” and was being replaced with dunk tanks in which an African-American would fall into a tank of water when a target was hit with a ball. – Source

7. The Retiarius was a type of gladiator who fought with a net and trident while wearing little armor, was considered effeminate for his use of evasion and entrapment. They were the lowest class of gladiator as a result, despite having the advantage in fights. – Source

8. When jogging, British footballing legend Stanley Matthews would always wear shoes that contained lead, so that when playing football his feet would feel remarkably light, giving him the impression that he could run and dribble faster. – Source

9. Owen J. Baggett is the only person to have downed a Japanese aircraft with a M1911 pistol hitting the pilot in the head while he was parachuting. – Source

10. In 1958 in Monroe, North Carolina, two black boys, 7-year-old David Simpson and 9-year-old James Hanover Thompson, were arrested after being kissed by a white girl on their cheeks in a neighborhood game. They were charged with molestation and sent to reform school. – Source 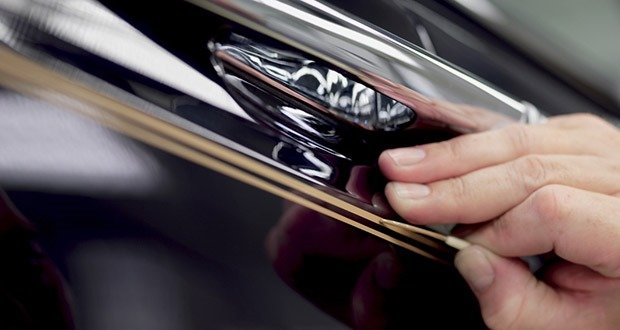 11. The pinstripe on a Rolls Royce is hand painted, with no margin for error as the paint has special properties which makes it instantly bond to the underlying car paint. – Source

12. Illinois State University has a health and wellness program called the G Spot that gives out free condoms, lube, and information. It moves around campus constantly, and the concept is to, “Find the G Spot.” – Source

13. In 1967, a fighter pilot purposely flew through enemy air defenses to make an enemy aircraft leave him alone. He then flew his damaged aircraft back into combat and destroyed two missile sites defending a target, allowing 70 of the 72 other friendly aircrafts to survive the mission. – Source

14. Some owls keep blind snakes in their nests as helpful associates, reducing the abundance of nest parasites. – Source

15. The lost film “Saved from the Titanic” released in 1912 just 29 days after the sinking of the Titanic, which starred an actress who was an actual survivor. It was her last film as she suffered a mental breakdown after filming it. – Source 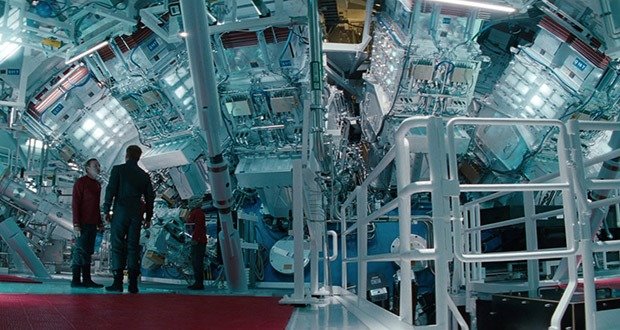 16. The “Warp Core” shown in “Star Trek: Into Darkness” is not a set piece or prop, but actually the experimental nuclear fusion reactor at The National Ignition Facility. – Source

17. A man in New Delhi took a 24-year leave from his job at the Indian civil service in 1990 and was paid the entire time. He was not officially fired until 2014 due to India’s former labor laws – Source

18. Hawaii has only one native land mammal and it’s a bat. The rest are invasive. – Source

19. In 1983, 50 corporations controlled most of the American media, including magazines, books, music, news feeds, newspapers, movies, radio and television. By 1992 that number had dropped by half. By 2000, six corporations had ownership of most media, and today five dominate the industry. – Source

20. Richard Nixon repeated “The Jewish cabal is out to get me” several times in private conversations. – Source 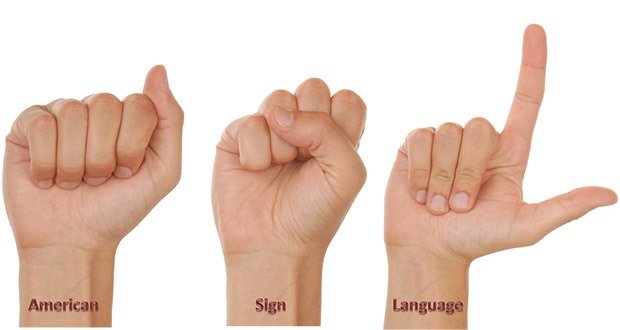 22. The British made their final payment to the USA for war materials and food supplies during WWII in 2006. – Source

23. There used to be a coloring book to help A-10 pilots learn how to take out enemy tanks. It included phrases such as “Color the bottom of the tank green and yourself brown—you dumb sh*t. An A-10 will not fit underneath a T-62 tank and remain airborne.” – Source

24. John Clem, a drummer boy in the Union Army during the Civil War, at age 11 shot a Confederate colonel who had demanded his surrender. Promoted to sergeant, he became the youngest NCO in Army history. He retired in 1915 as a general and the last actively-serving veteran of the Civil War. – Source

25. At a sound check before the address, Ronald Reagan made the following joke to the radio technicians: “My fellow Americans, I’m pleased to tell you today that I’ve signed legislation that will outlaw Russia forever. We begin bombing in five minutes.” – Source