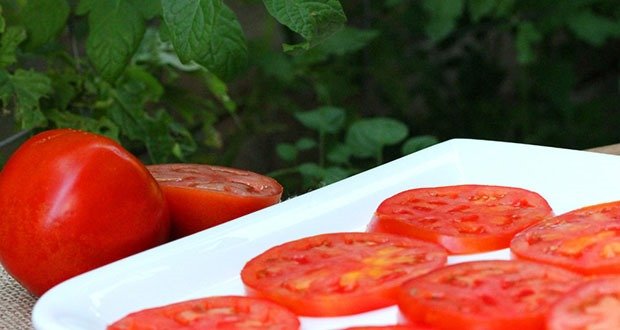 1. For 200 years tomatoes were considered poisonous in Europe. In reality, their acidity was dissolving poisonous metals like lead from plates. – Source

2. In 2007, a woman collapsed and lay on the E.R floor of Martin Luther King Jr.-Harbor Hospital in Los Angeles for 45 minutes as hospital staff ignored her. A janitor mopped the floor around her as she vomited blood. She was then arrested by police for causing a disturbance and died on the stretcher. – Source

4. In 2005, an Australian man wearing a nylon jacket and wool shirt built up 40,000 volts of static electricity, resulting in burned carpets, melted plastic, and a massive evacuation. – Source

5. Swedish programmer Ludvig Strigeus, the main developer of Spotify, was also the programmer that made µTorrent. – Source 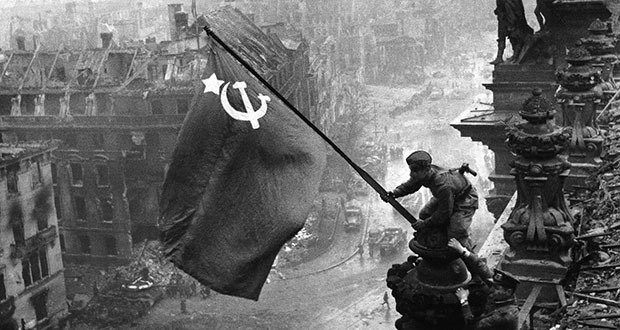 6. The Soviets modified the famous Soviet Flag over Reichtag photograph because the soldiers were wearing 2-3 wrist watches, indicating looting. – Source

7. It would cost the US government less money to provide homes to the homeless than it does to leave them on the street. – Source

8. If the last of Iberian lynx population died out, it would be the first feline species to become extinct since prehistoric times. – Source

9. The Roman Catholic Church is the largest non-government provider of health care services in the world. – Source

10. Dead horse arum lily a plant that is found on some Mediterranean islands. It mimics the anus of a dead animal, in order to attract flies for pollination. – Source 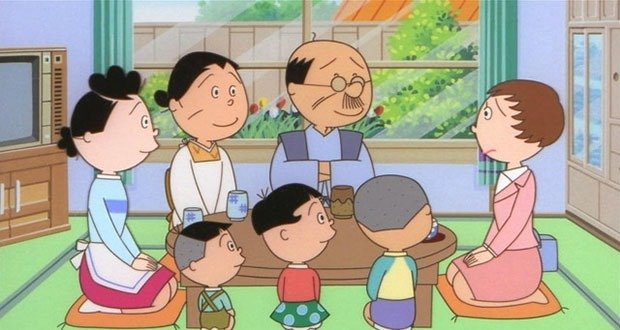 11. A Japanese anime named Sazae-san is more than 46 years old and has been airing since 1969 with a total of 2330 episodes. It is one of the biggest ratings grabber on Japanese TV following simple plot lines. – Source

12. Chemical engineer Dave Whitlock hasn’t bathed in more than 12 years. Instead, he sprays himself with live bacteria and is working with AOBiome, a company that uses naturally occurring bacteria in skin-care products to clean and eliminate odor and sweat. – Source

13. In 2007, a plot to detonate a car bomb in Central London was foiled after one of the cars involved was towed for being parked illegally. The same people tried to blow up Glasgow airport by ramming it with a burning jeep filled with gas canisters. They crashed into security bollards and were then attacked by a baggage handler that shouted “f**kin’ mon, then” and promptly kicked one of them in the testicles, who later died of 90% burns. The other one got 32 years. They managed to cause a slightly singed door and a broken leg.- Source

14. Ruby Bridges, the first black child to attend a white school in the south, attended classes by herself because parents of white students would not let them learn with her, and she ate only food she brought from home because a woman repeatedly threatened to poison her. – Source

15. Approximately 95% of the world population has a natural immunity to leprosy. – Source 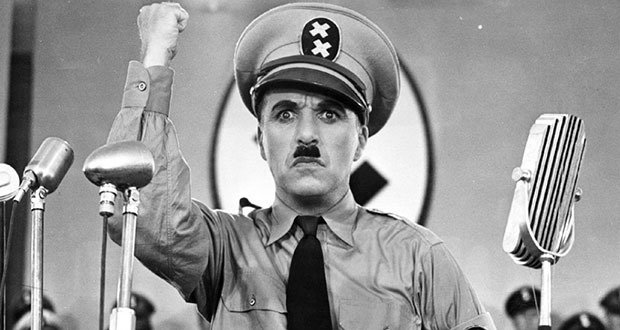 16. Charlie Chaplin was accused of plagiarizing the plot for ‘The Great Dictator’ by his close friend Konrad Bercovici. Chaplin initially denied the allegations, but was later forced to pay a settlement of $95,000 after admitting to the fact that he plagiarized. – Source

17. The Mayflower voyage ended in Plymouth instead of its intended Virginia Colony destination because the Pilgrims ran out of beer. – Source

18. Osama Bin Laden’s relatives own a massive construction business. The company is not currently allowed to take on new contracts because of a massive crane collapse that killed 118 on September 11, 2015. – Source

19. A Swedish astronaut was not allowed to bring reindeer jerky with him on board a shuttle mission close to Christmas because the American astronauts thought it was weird. He had to go with moose jerky instead. – Source

20. There is no “garbage island” made up of floating plastic in the ocean. While there are particles of micro plastic, the island(s) as such is an urban myth. – Source 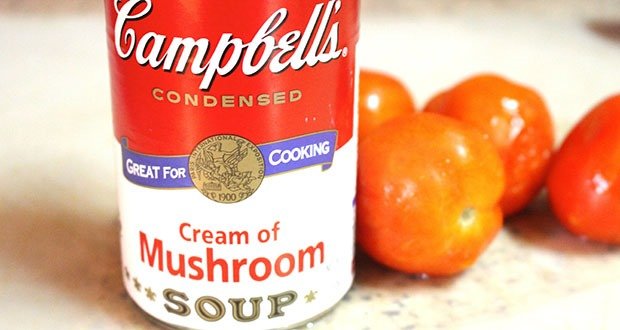 21. Campbell’s now estimates 40% of the Cream of Mushroom soup sold in the US goes into making green bean casserole. – Source

22. We have never opened the door to The Mausoleum of the First Qin Emperor, Qin Shi Huang who had the Terracotta army built for himself. – Source

23. In 1962, LIFE magazine published an article about Lauri Rapala and his fishing lures. The cover featured recently deceased Marilyn Monroe and it became the magazine’s best-selling issue. Consequently, Rapala received millions of orders and is today the leading lure manufacturer in the world. – Source

24. In the wake of WWII, the combination of inexpensive geothermal power and high prices for imported fruit led to Iceland using the warmth from lava to grow banana trees. – Source

25. U.S. Senator Jake Garn who flew aboard Space Shuttle Discovery as a payload specialist experienced such severe space sickness that a scale for space sickness was named after him, where “one Garn” is used to represent total incapacitation. – Source

Auto Advice: Inconsequential Things Drivers Do That Damage their Cars