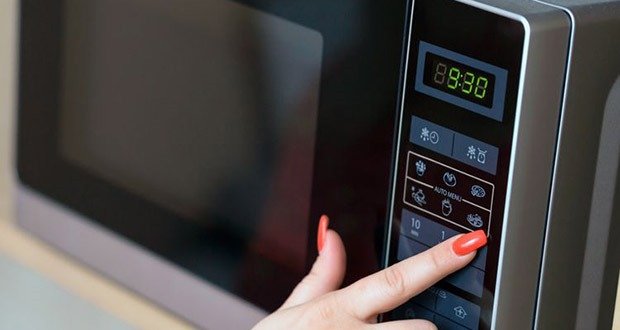 2. Mixing your drinks with diet soda gets you drunk 18% faster than regular soda. – Source

4. You exert more energy when you unfold a single piece of paper than the energy we have collected in all the radio waves we have ever collected from outer space using radio telescopes. Radio astronomy deals with very faint sources. If your cell phone was on the moon it would be by far the brightest radio source in the sky. We learn a lot from it, but there just really isn’t that much energy in it. 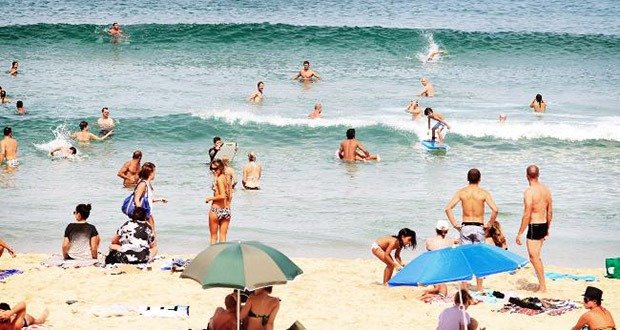 6. 2 in 3 Australians will get skin cancer in their lifetime. – Source

7. Starquakes are pretty wild. They can register 22 on the Richter scale and have a 10-light year kill radius. Richter scale is logarithmic, not linear. A magnitude 8 earthquake is 10 times bigger on a seismogram than a magnitude 7 earthquake, but is actually 31 times stronger in terms of energy release. Better yet, the Big Bang is estimated to have been only 40 on Richter scale. – Source

9. The original height of Mount Everest was calculated to be exactly 29,000 feet high, but was publicly declared to be 29,002 feet in order to avoid the impression that an exact height of 29,000 feet was nothing more than a rounded estimate. – Source

10. Pocahontas and William Shakespeare died less than a year apart, less than 50 miles away from each other. Anne Frank and Martin Luther King, Jr. were born in the same year. Abraham Lincoln and Charles Darwin were born on the exact same day, February 12, 1809. Charles Darwin and Steve Irwin(the crocodile hunter) both owned the same tortoise. 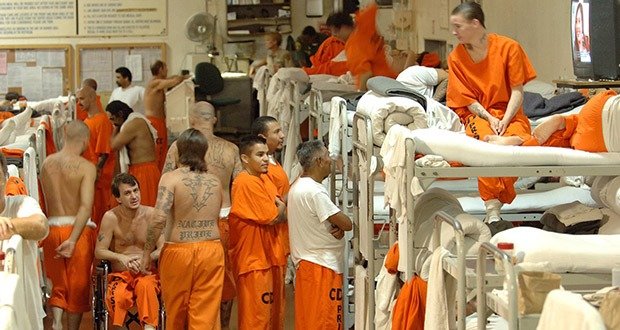 11. Almost 1% of American adults are in prison. With 5% of the world population, USA has 25% of world’s prisoners.

12. More silent films have been lost than saved. We live in an era where everything is saved, and it is hard to imagine such a massive loss of creative material. Plenty of films are lost, as late as the 1970s too. There was also no video from Super Bowl I for 40 years because the networks reused their tapes and taped over it. Then in 2006 some guy found a copy of it in his attic. Terry Jones of Monty Python said that in 1971 he received a call that the BBC was going to erase all of the original tapes of Monty Python’s Flying Circus to save money. That is what the BBC did in those days; they wanted the videotapes to reuse. Terry Gilliam came to the rescue by buying the tapes himself.

13. In a room with 23 people, there is a 50% chance that two people share a birthday. It’s called the birthday problem. – Source

14. According to former Google CEO Eric Schmidt, presently every two days human beings create as much information as we did from the dawn of time until 2003. – Source 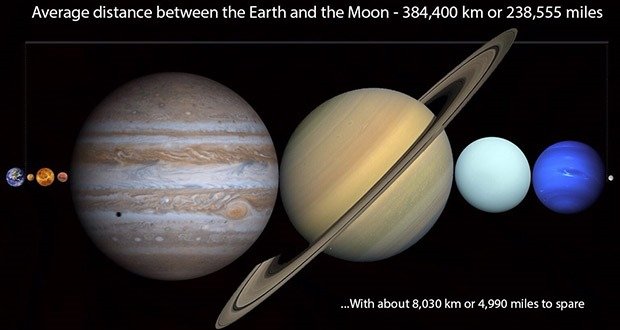 16. There’s enough space between the Earth and the moon to fit in the all the rest of the planets in the solar system. – Source

17. Samsung is responsible for 17% of South Korea’s GDP. TVs, smartphones, and other home electronics make up a much smaller percentage of their annual revenue. Samsung also makes satellites, robots, supertankers, and about a thousand other distinct products. – Source

18. More people have contracted cancers directly attributable to the cleanup at 9/11 ground zero than people who have contracted cancers remotely attributable to Chernobyl. This includes 109 FDNY responders who have died from Ground Zero-linked illnesses, 44 of them from cancer. 41 people died directly attributable to the Chernobyl disaster. Furthermore, there are nearly 4,000 confirmed cases of not-yet-fatal cancer in the 9/11 cleanup first responders. The reason for this has been attributed to asbestos used in the construction of the towers.

19. According to a study published in 2003, since 1950s, around 90% of the large predatory fishes like cod, halibut, skates and flounder in the ocean are gone. – Source

20. Allen, South Dakota is the poorest town in America. The median income for a family in Allen is less than $4,000 per year. Males had a median income of $0 versus $12,188 for females. It is part of the Pine Ridge Indian Reservation, where a population of between 28,000-40,000 almost exclusively have no electricity, telephone lines, running water, sewage, etc. Infant mortality is 5x the national average, and life expectancy is among the shortest for any group in the entire western hemisphere (for males it is only 48 years). Additionally, the population of over 28,000 is unable to support even a single bank or store, so the economy is literally nonexistent. 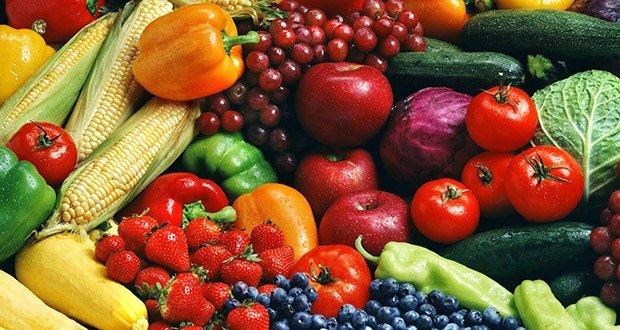 21. The world produces enough food to feed everyone. Agriculture produces 17 percent more calories per person today than it did 30 years ago, despite a 70 percent population increase. This is enough to provide everyone in the world with at least 2,720 kilocalories (kcal) per person per day. The problem is the proper distribution of this food. – Source

22. The amount of American dollars spent on the Iraq and Afghanistan wars could have paid for solar panels on the roof of every house in America saving Americans billions in energy costs and help towards saving the planet. The cost of the Iraq and Afghanistan wars since 2001 is about $1.538 Trillion. There are about 123 million households in the US as of 2014. That is about $12,504 per household that has been spent on war. The average household uses about 11,000 kWh of power a year. At an average of 12 hours of daylight per day, each household would need to generate about 2.5 kW of power from solar panels. A quick google shopping search shows 2.5 kW panels are less than $6,000. This is obviously not taking into account weather issues or any other inaccuracies.

23. More than 90 percent of the monarch butterfly population has vanished in the last 25 years. – Source

24. The CFPB found that 61 percent of bank profits from consumer checking accounts come from overdraft and insufficient funds fees. – Source

25. United States, with about 5% of the world’s population, buys more than 50% of its prescription drugs. And it buys them at prices designed to subsidize the rest of the industrial world, where the same drugs costs much less. – Source