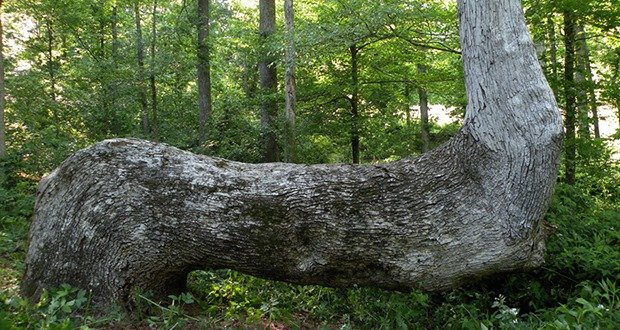 1. Some Native American tribes intentionally bent trees to mark trails and many of those trees still remain today as hidden monuments. – Source

2. Elephants know to come to humans for help (like when they’ve been poisoned) and can find us even over long distances. – Source

3. In Colgone, Germany it is common to donate your used Christmas trees to the local zoo. An elephant can eat up to 3 of these trees a day and can also use them to clean their teeth. – Source

4. Seinfeld theme song was redone for each episode in order to match the pacing of Jerry Seinfeld’s monologue in the beginning. – Source

5. Due to the lax laws that pertained to divorce in Reno, Nevada in the early 1900’s, “divorce ranches” were created where women, who were denied divorces in their own home states, could stay at, establish residency, and gain a divorce in Reno within the span of six weeks. – Source 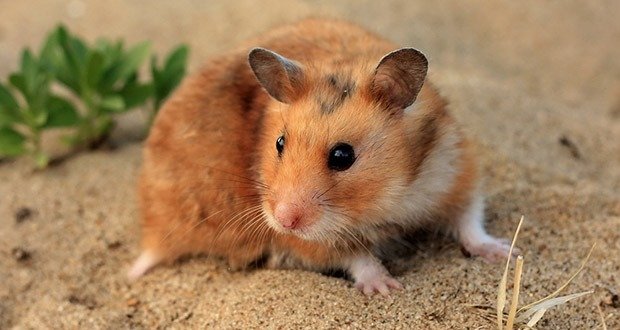 6. All domestic golden hamsters are descended from one female, probably the one captured in 1930 in Syria. – Source

7. Steve Crohn was one of the first studied cases of HIV immunity. His Immunity was due to a mutation in the CCR5 delta-5 receptor of CD4-t*cells, this prevented the virus from “entering” the immune cell. He committed suicide at the age of 66 after most of his friends died from the disease. – Source

8. There was a difference of 3,000 years between the first Egyptian pharaoh to the last. – Source

9. A bilingual individual can be dyslexic in one language, but not the other. – Source

10. When Neil deGrasse Tyson first saw the stars come out at the planetarium at the age of 9, he thought it was a hoax. Growing up in the Bronx, he’d never seen the stars before due to light pollution. – Source 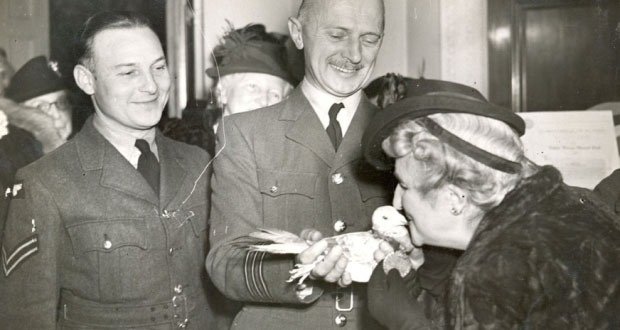 11. A pigeon called Gustav carried first word of the Normandy invasion back to the British mainland during WW2, due to the fleet undergoing radio silence at that time. He flew 150 miles in 5 hours and 16 minutes. He was awarded the Dickin Medal for bravery. He died after the war by being accidentally stepped on. – Source

13. Snails can cross from Pacific to Atlantic Ocean, alive, by being digested by birds and being pooped out, still alive. – Source

14. Ted Bundy was his own lawyer during his hearing and he asked to go to the library to research his case. From there he managed to jump out of a window to hike up the nearby mountains and camped there. He stole a carand tried to escape before he was finally apprehended. – Source

15. 48 countries including the US and Russia have signed an international treaty that bans the use of weather control in times of war. – Source 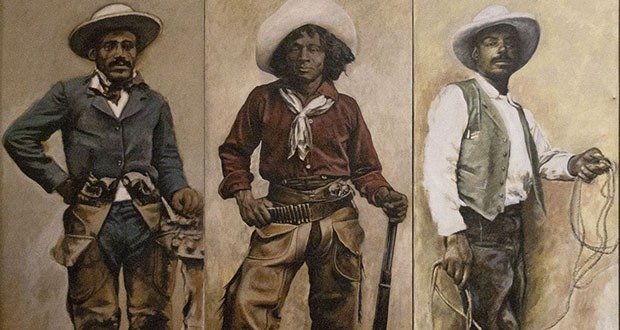 16. One in four cowboys in the old west were black. – Source

18. Every Passover, one Arab-Israeli man buys all of Israel’s grain products, or ‘chametz,’ worth over $150 million for only $4,800. Afterwards he gives it back. – Source

19. A steamboat that sank in 1856 was excavated in 1988 under 45 feet of dirt on a farm. Many artifacts were recovered and preserved so well that some of the food was still edible. – Source

20. Wolverines (weighing 9-25 kg, and 110 cm in length) have been known to attack and kill moose, which are almost 20 times their size. They will also defend their catch from bigger animals including bears and wolves. – Source 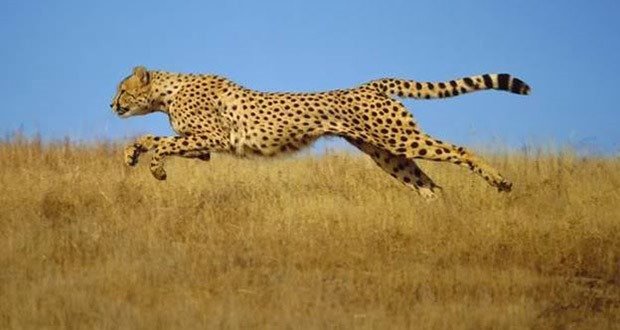 21. The average Cheetah’s stride when it is running full speed is around 21 feet in length. – Source

22. There are studies which suggest a correlation between sleep deprivation and an increased desire to eat poorly and decreased self-control over eating impulses. – Source

23. The man who invented Novocain, an anesthetic commonly used by dentists, toured dental schools telling them not to use it in dentistry. – Source

24. To get Gene Hackman to shave off his mustache for the role of Lex Luthor in ‘Superman’, director Richard Donner promised to shave off his own mustache. After Gene had his removed, Donner revealed his was a fake one from the makeup department. – Source

25. Our knowledge of Cyanide’s taste comes from one man’s suicide note. – Source