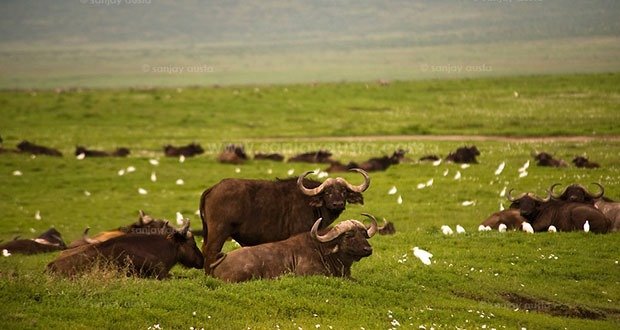 1. African buffalo herds display “voting behavior” to indicate their travel preferences by standing up, staring in one direction and then lying back down. Only adult females vote. – Source

2. When a wasp stings you, it leaves a scent for other wasps to sting you as well. – Source

4. When Montenegro became independent from Yugoslavia, its internet domain went from .yu to .me. – Source

5. CBS used to dub in bird songs to golf tournaments. They were caught by an avid bird watcher who noticed the song of a bird that was not indigenous to the region of the tournament. – Source 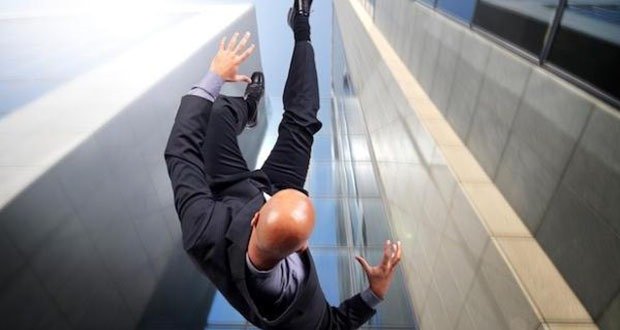 6. A man named Garry Hoy threw himself through a glass window on the 24th story of the Toronto-Dominion Centre and fell to his death after the window frame gave way. He was attempting to prove to a group of prospective articling students that the glass was unbreakable. He had apparently performed this stunt many times in the past, having previously bounced harmlessly off the glass. – Source

7. In 1970, a 7300 kg sperm whale was exploded in Oregon using half a ton of dynamite. Chunks of flesh flew up to 240m away. By coincidence, a brand new Oldsmobile, purchased during a “Get a Whale of a Deal” promotion, was flattened by a chunk of falling blubber after the blast. – Source

8. The Australian Classification Board decides what vaginas must look like in p*rn. If a vagina has excess tissue it may be labeled as “offensive”, so p*rn companies must digitally edit or remove parts of the labia, leading to only one type of vagina seen in “unrestricted” magazines. – Source

9. NHL does not test players for recreational drugs like cocaine or marijuana. – Source

10. The UK still retains 18 Queen’s Messengers, who hand deliver secret documents to British embassies worldwide, travelling undercover in business class. The diplomatic package has its own “passport”, as though it’s a human being, and is exempt from being searched or x-rayed by airport security. – Source 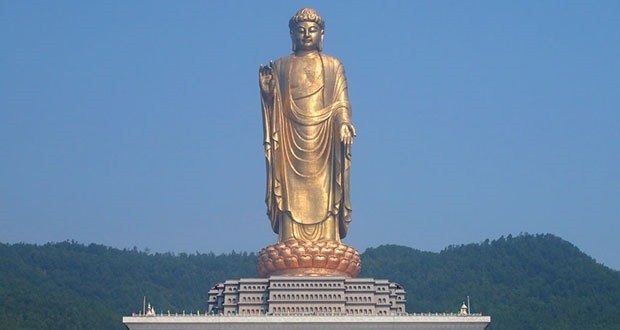 11. Top 3 tallest statues in the world are of Buddha. – Source

12. Paris Metro trains drive on the right rather than the left and its tunnels are narrower than main-line ones in order to prevent it from being absorbed into the national railway network. – Source

13. Green Arrow’s Chili is the spiciest food in the DC Universe. Only Green Arrow himself and Batman can eat it without screaming in pain. – Source

15. In 1921, workers at an ammonium nitrate factory in Germany tried clearing a clogged silo with dynamite. The resulting explosion killed 500 people and left 6500 homeless. – Source 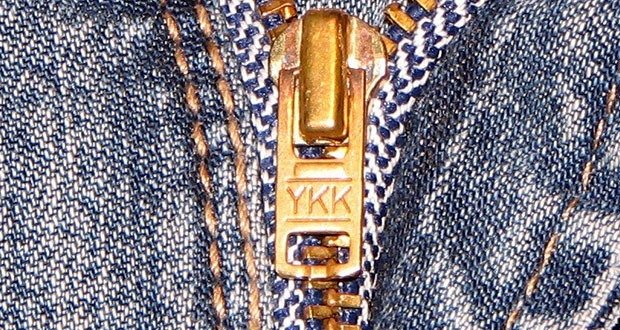 16. The leading zipper brand, YKK, was fined 150 million euros for running not one, but four zipper price-fixing cartels. – Source

17. Not raking leaves from your yard increases soil health. – Source 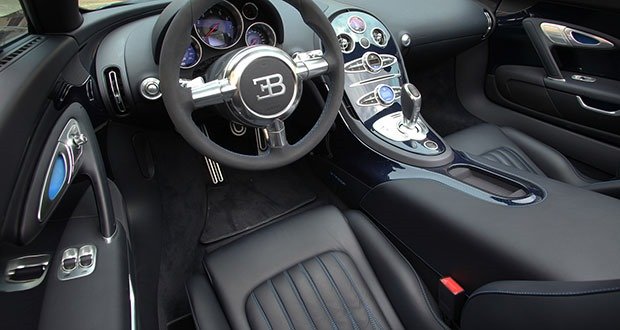 21. The leather made in Bugatti Veyrons are sourced from separately raised cows in the mountains of Austria, because the cows are in an environment free of barbed wire and mosquitoes, allowing for almost flawless hide.- Source

22. Valentina Vassilyeva was a Russian peasant who gave birth to 69 children. None of them were born alone, as she gave birth 27 different times with 16 pairs of twins, 7 sets of triplets and 4 sets of quadruplets. Her husband Feodor later had an additional 18 children with his second wife. – Source

23. More than 95 percent of Americans descend from individuals who did not live in North America in the 18th century. – Source

24. New York City officials admitted they forgot about a stalled train during the 2010 blizzard, which left dozens of passengers stranded for 7 hours. The subway chief said at a hearing they simply “forgot about that train.” – Source

25. MIT students designed an application that will randomly generate a nonsense academic paper; one of these generated papers was actually accepted to the 2005 World Multiconference on Systemics, Cybernetics and Informatics. – Source