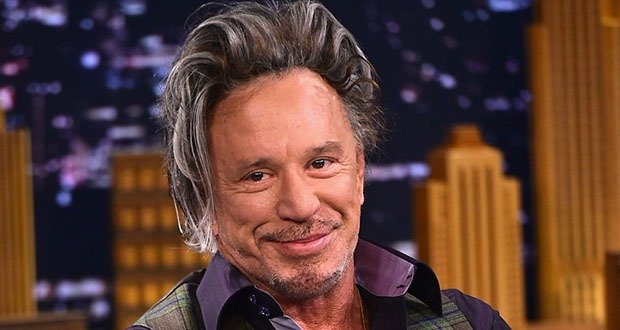 1. Actor Mickey Rourke attributed his comeback to his dogs and credited them during his Golden Globe acceptance speech in 09. He said, “sometimes when a man’s alone, that’s all you got is your dog, and they’ve meant the world to me.” – Source

3. Baseball managers sometimes yell nonsense at umpires (e.g. “I had bad wine at an Italian restaurant”) in order to invigorate their teams while preventing themselves from being ejected. One of the greatest ever was when Tommy Lasorda ran out and screamed at the umpire: “I know he was out… you know he was out… but the fans think I’m yelling at you!!!” accompanied by wild pointing at himself, the Ump and then the fans. Then he told the Umpire “now throw me out or I’m gonna look like an idiot!” – Source

4. President Harry S. Truman’s middle name is just the letter S. They chose “- Source” as his middle initial to please both of his grandfathers, Anderson Shipp Truman and Solomon Young. The “- Source” did not stand for anything, a common practice among the Scots-Irish.- Source

5. Babies exposed to sign language babble silently with their hands even if they can hear. – Source 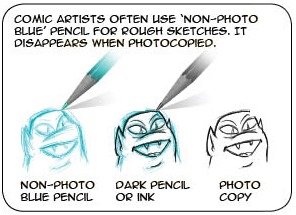 6. Non-photo blue is a shade of blue that doesn’t reproduce on a black and white copy machine or grayscale scan. It’s used extensively in the graphic design industry. – Source

7. In October 2015, an Ohio man called police in a panic because he thought he had smoked too much marijuana. Police found him in the fetal position, surrounded by Doritos, Pepperidge Farm Goldfish, and Chips Ahoy cookies. He was fine, and police did not charge the man with any crime. – Source

8. Apollo 13 Astronaut Jim Lovell had a cameo in the movie Apollo 13. He requested to play the captain of the ship that rescues him, because that was the same rank he held when he retired from the Navy – Source

9. Alligators in Louisiana have learned to balance sticks on their snouts specifically during egret and heron nesting season, when the birds are actively searching for nest materials. This is the first known case of predators using lures based on seasonal prey behavior. – Source

10. Tumbleweeds spread radiation from old nuclear test sites. During the early 1960s, after aboveground nuclear testing finally ceased at the Nevada Test Site, the first thing said to grow back was Russian thistle (one kind of tumbleweed). – Source 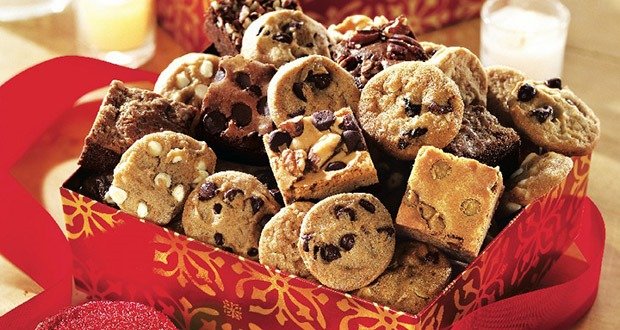 12. Our solar system is ‘unusual’ in the sense that it only has one star, more than half of the stars in the sky are binary or triple. – Source

13. In the DC universe, Santa Claus is a powerful 1800 year old immortal entity whose bone dust was once snorted like cocaine by John Constantine. – Source 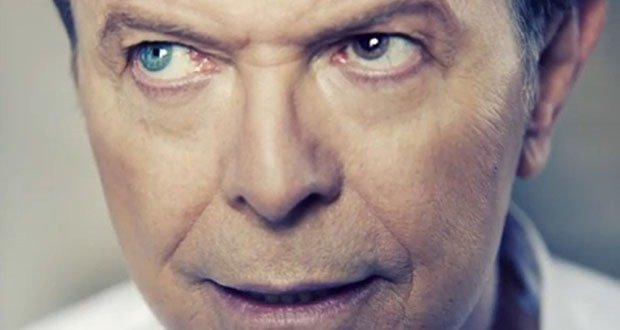 17. Sufiah Yusof, a genius child was enrolled at Oxford at 12. She dropped out of her course before taking her finals and started waitressing. She later worked as a call girl in her 20s, entertaining clients with her ability to recite equations during sexual acts. – Source

18. In medical dramas, 75% of patients who receive CPR are revived. A study of real-world patients found the rate to be as low as 4%. – Source

20. In 1967, Vladimir Komarov became the first to die during a space mission. Reportedly he knew the mission would fail but went up anyway to save anyone else from dying. A final recording exists where he curses his commanders for ignoring his warnings as he burns up in re-entry. – Source 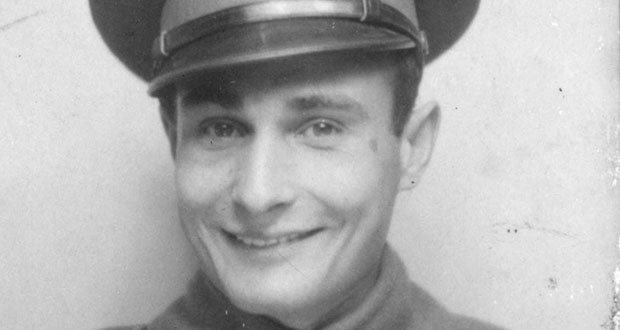 21. During WWII a double agent, codename GARBO, received the highest honor of service from both the Allies and Axis. – Source

22. Many Americans who need mental health services never get it because doing so could disqualify them from receiving life insurance. – Source

23. Most scratches on porcelain tableware are in fact metal residue from the metal in the utensils rather than scratches in the porcelain, since porcelain is much harder than steel used in most utensils. – Source