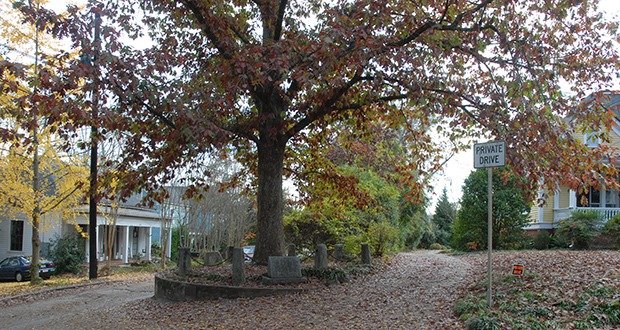 1. The “Tree That Owns Itself” is a white oak tree in Athens, Georgia that is widely assumed to legally own itself and the eight feet of land surrounding it. According to newspapers, a deed written by Colonel William Jackson was written to the tree, giving ownership of the land to itself in the 1800s. – Source

2. Some areas in Scotland and Japan after switching to blue street lights at night have seen a decrease in crime and suicide rates in those areas. – Source

3. In 2004, a woman engaged to a video game programmer anonymously vented her frustrations about her fiancé’s brutal 85-hour work week in a single blogpost which eventually led to three class action lawsuits and a $14.9 million judgment against Electronic Arts, whom he worked for. – Source

4. On January 22, 1943, the temperature in Spearfish, South Dakota, changed from -4°F to 45°F in just two minutes, setting a world record. This was caused by a Chinook wind, which increased the temperature eventually up to 54°F before dying down, dropping the temperature back to -4°F. – Source

5. The first recorded mention of whiskey is from an Irishman dying of alcohol poisoning in 1405 during Christmas. – Source 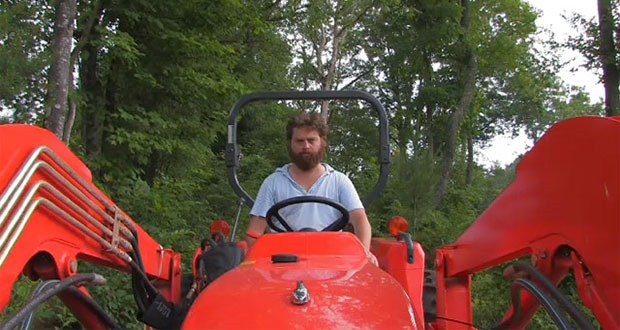 6. Kanye West commissioned Zach Galifianakis to make an alternate music video of “Can’t Tell Me Nothing” on a whim based on a connection through a personal trainer. The video is of Zach riding farm equipment and lip synching. – Source

7. In 1984, Michael Larson was a contestant on Press Your Luck. Using the stop-motion on his VCR, he noticed that the presumed random patterns of the game board weren’t actually random, and memorized the sequences. He won 45 consecutive spins and earned a total of $110,237 in cash and prizes. – Source

8. Most color laser printers sold today create an invisible code that records where and when a page was printed. – Source

9. Before the Columbian Exchange, there were no oranges in Florida, no bananas in Ecuador, no potatoes in Ireland, no coffee in Colombia, no pineapples in Hawaii, no rubber trees in Africa, no chili peppers in Thailand, no tomatoes in Italy, and no chocolate in Switzerland. – Source

10. According to legend, in Santa Fe, New Mexico a nameless stranger came out of nowhere in 1870s and built a mysterious staircase in a church out of foreign wood and primitive tools. It is thought by the nuns of that church that the carpenter was Saint Joseph. – Source 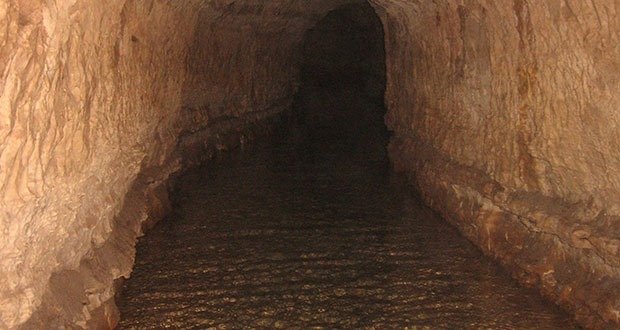 11. 40,000 people in Iran rely on “qanat”, kind of an underground aqueduct. It is 3000 years old, up to 70 km long and up to 400m deep. For thousands of years they have provided water and air conditioning in some of the world’s most inhospitable deserts. By 400 BC, Persian engineers had mastered the technique of storing ice in them in the middle of summer in the desert.- Source

12. When Marjorie Gross, writer for Seinfeld (and others) was dying of Ovarian Cancer, she found humor in her imminent death by joking that she wanted to hold on until November 1996 so that she wouldn’t be reincarnated as Madonna’s child as she was pregnant at the time. – Source

13. After Congressman John Rankin refused to sit next to Adam Clayton Powell Jr. because of the color of his skin, Powell found every opportunity possible to sit close to the Mississippi Congressman. On one occasion Powell followed him from seat to seat until Rankin had moved five times. – Source

14. The word “lethologica” describes the state of not being able to remember the word you want. – Source

15. Black and white Americans use different variations of sign language (American Sign Language and Black American Sign Language) because like other schools, schools for the deaf and blind were also segregated. BASL is still taught in the South, despite segregation no longer existing. – Source 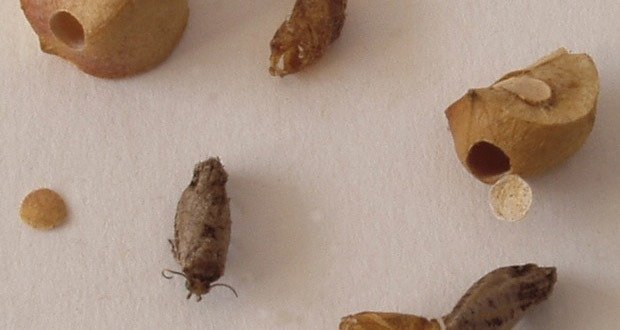 16. Mexican jumping beans are inhabited by the larvae of a small moth that spasms when the bean is heated. They attempt to move the bean to a cooler environment to avoid dehydration and death. – Source

17. Salt is iodized because it is the simplest and most cost-effective measure available to battle iodine deficiency, which is the leading preventable cause of intellectual and developmental disabilities. – Source

18. Aoshima is a Japanese island where cats outnumber humans 6 to 1. – Source

19. Because of its very low freezing point, whale oil saw widespread use in the aerospace industry. – Source

20. “Kuru” is an incurable degenerative neurological disorder endemic to tribal regions of Papua New Guinea. Cannibals catch this disease if they ate the brains of other human beings. It would form holes in their brains and cause them to laugh uncontrollably. – Source 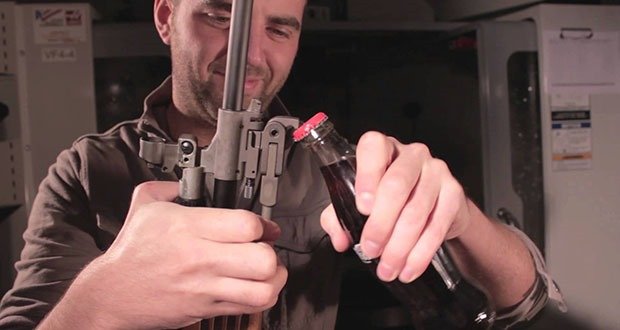 21. Israeli Galil rifle was designed with a bottle opener on the front handguard because it was common for soldiers to damage magazines trying to use them as bottle openers. – Source

22. In 2014, more people died in Mexico as a result of armed conflict than in Pakistan or Sudan, both regions with active military conflicts. – Source

23. After Fighter pilot Thomas G. Lanphier, Jr. flew the longest interception mission of WWII to shoot down and kill the Admiral responsible for the attack on Pearl Harbor, he broke radio silence to tell everybody “That son of a b***h will not be dictating any peace terms in the White House.” – Source

24. The Democratic Party’s symbol is a donkey because Andrew Jackson’s opponents called him a jackass, which amused him to the point of making the donkey his party’s symbol. – Source

25. Singer Akon launched a project in 2014 aimed to provide solar powered electricity, jobs, and education about infrastructure to millions of people in Africa. The project now provides electricity in 14 African countries and employs over 5,000 young people who install and maintain solar equipment. – Source