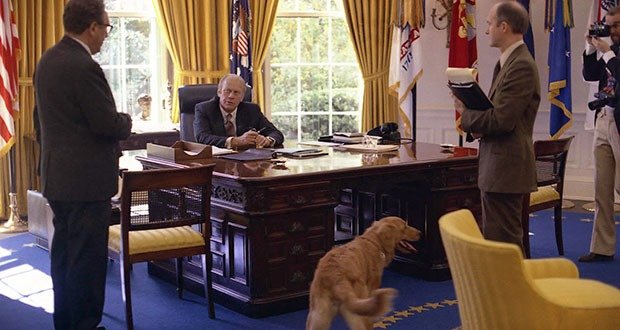 1. Liberty, President Gerald Ford’s dog, was trained to create diversions in meetings. If Ford wanted to end a conversation in the Oval Office, he would signal Liberty and she would go to the guest wagging her tail, creating a natural break. – Source

2. In Liechtenstein’s last military engagement in 1866, none of its 80 soldiers were killed. In fact, 81 returned including a new Italian friend. The army was disbanded soon afterwards. – Source

3. In 1859 a man named Joshua Abraham Norton declared himself, “emperor of America and Protector of Mexico” in San Francisco. The people were such good sport about it that they honored his regal decrees and the currency he created was widely accepted around the city. 30,000 people attended his funeral. – Source

4. There is a non-profit organization called “House With A Heart” that takes in and cares for senior dogs, many with special needs, that have been abandoned by their owners. The facility operates as a hospice, seeing to it that older dogs are not consigned to dying in shelters, or worse. – Source

5. The U.S. Naval Academy has a goat for a mascot because goats used to be common on ships as a source of dairy products. Goats were smaller and safer than cows at sea. Plus they can swim. – Source 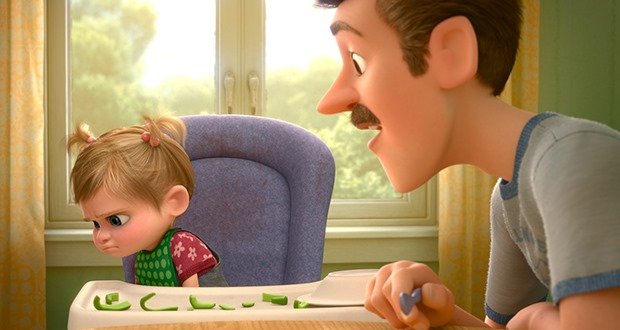 6. In the Japanese localization of “Inside Out,” Pixar replaced the scenes involving broccoli with bell peppers, because Japanese kids don’t think broccoli is gross. – Source

7. There is an Octopus species (Graneledone boreopacifica) that cares for her eggs for 53 months, apparently not eating during this time and then dies. This brooding period is the longest known for any animal. – Source

9. Scotland is #1 cocaine consuming country in the world. – Source

10. The 2015 Neiman Marcus holiday catalog features a $150,000 motorcycle that comes with a 2-day ride along the California Coast with Keanu Reeves. – Source 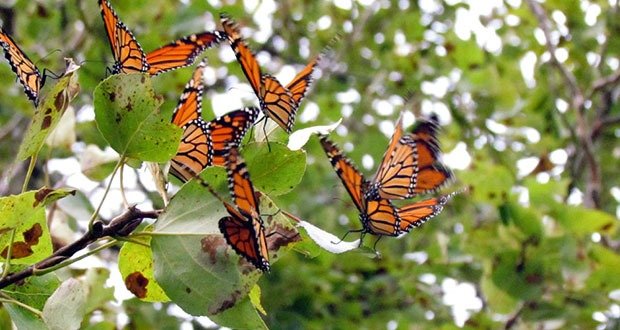 11. Monarch butterflies seem to remember an ancient mountain that used to stand where Lake Superior is now, and they still veer around that long-gone obstacle during their migration flight across the lake. – Source

12. People in the medieval ages never actually believed the Earth was flat. It was a myth created during the evolution debate in the late 1800s. – Source

13. Winston Churchill is an honorary citizen of the United States of America, the first to be awarded non-posthumously. – Source

14. During the Manhattan Project, a production race was held between two calutrons, one run by “hillbilly” girls and the other run by Ph.Ds. The girls won the contest because “the scientists could not refrain from time-consuming investigation of the cause of even minor fluctuations of the dials.” – Source

15. Eton College, one of the most expensive schools in Britain was originally founded to provide free education to poor boys. – Source 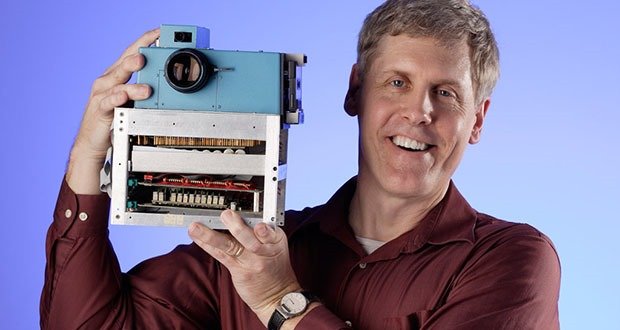 16. Kodak invented the digital camera in 1975 but didn’t pursue it since film was their big moneymaker. – Source

17. One in ten people in Iceland will publish a book in lifetime. The island nation has “more writers, more books published and more books read, per head, than anywhere else in the world.” – Source

18. At over 8 megapascals (1160 psi), it has been estimated that a bite from a grizzly bear could crush a bowling ball. – Source

19. The CIA project to overthrow Farouk I, the King of Egypt was called Project FF (Fat Fucker). – Source

20. A Queensland lungfish named Granddad has been living at the Shedd Aquarium in Chicago since 1933. He is estimated to be over 100 years old. – Source 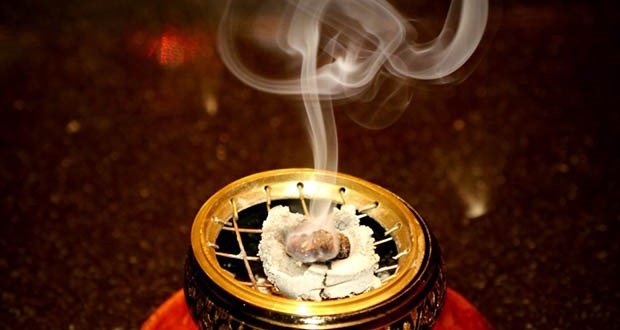 21. Frankincense smoke is psychoactive and its incense might act as a weak drug during religious ceremonies. – Source

22. In 1935, the Canadian government took custody of 5 identical quintuplets (Dionne Quintuplets) fearing they’d be exploited. By 1937, Canada had made them their largest tourist attraction where they starred in movies, product ads, had dolls made after them, and had 3,000 daily visitors through exhibit glass. – Source

23. The poem “Twas the Night Before Christmas” is largely responsible for some of the conceptions of Santa Claus from the mid-nineteenth century to today and has had a massive impact on the history of Christmas gift giving. – Source

24. Uber spends more on lobbyists in California than Wal-Mart, Bank of America and Wells Fargo to avoid regulations. – Source

25. The holiday suicide myth supports misinformation about suicide that might ultimately hamper prevention efforts. The idea that suicide rates increase during the holiday season is a myth perpetuated by the media. In fact, suicide rates are the lowest in December. – Source