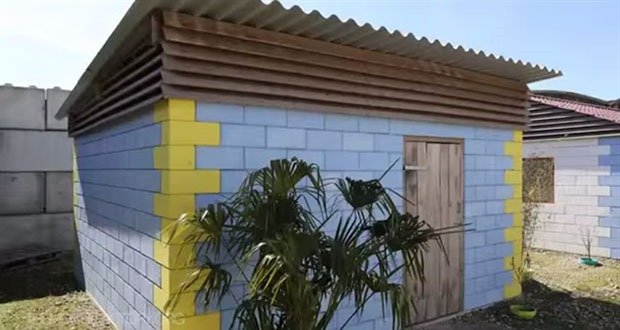 1. A Dutch company has made a machine that transforms concrete rubble into Lego like building blocks. The blocks allow victims of war or natural disasters to construct their own new, earthquake resistant houses. – Source

2. Cats can become addicted to tuna and refuse to eat anything else. Veterinarians refer to these cats as ‘tuna junkies.’ – Source

3. An Indian man named P K Mahanandia traveled from India to Sweden on a bicycle to meet his Swedish wife in 1978. The journey took him 4 months and through eight countries. – Source

4. Damage Control was a Marvel comic series about a construction company by the same name that specialized in repairing the property damage caused by superheroes and supervillains – Source 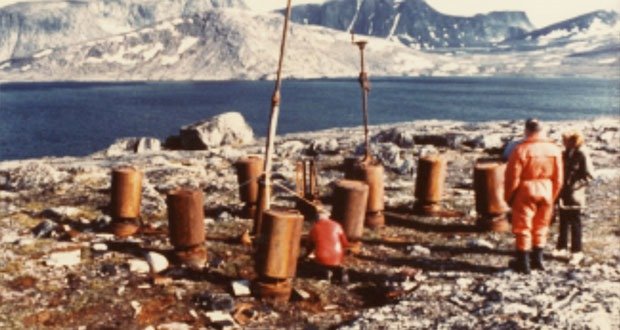 6. The only known armed Nazi military operation on the North American soil was the installation of Weather Station Kurt by a German U-boat team on October 1943. It was accidentally discovered in 1977. – Source

7. Laurene Powell Jobs, wife of the late Steve Jobs, is the largest shareholder of The Walt Disney Company. She has more shares in Disney than in Apple. – Source

8. The athletic teams of Dickinson High School in North Dakota are known as “The Midgets.” The school considered changing the name but the Little People of America Organization stated that they were not offended by it, influencing the school to keep their traditional mascot. – Source

9. The first person to be executed in the Massachusetts Bay colony was guilty of sex with a mare, a cow, two goats, divers sheepe, two calves, and a turkey. – Source

10. The producers of The Simpsons considered aborting the series if the second episode’s animation turned out to be as bad as the first, which was so appalling that after seeing it for the first time they had to redo 70% of it, before it could go on air. – Source 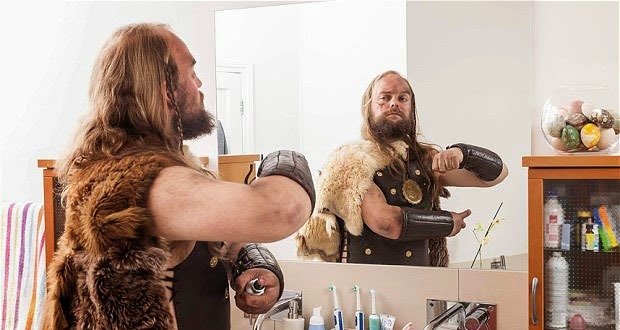 11. The Vikings were considered overly concerned with cleanliness for bathing once a week. – Source

13. Sperm from fire ants is capable of eliminating DNA from female ovum, essentially producing a clone of the male. – Source

15. Xeloda and Roche are two chemotherapy drugs that can erase the fingerprints as a side effect. – Source 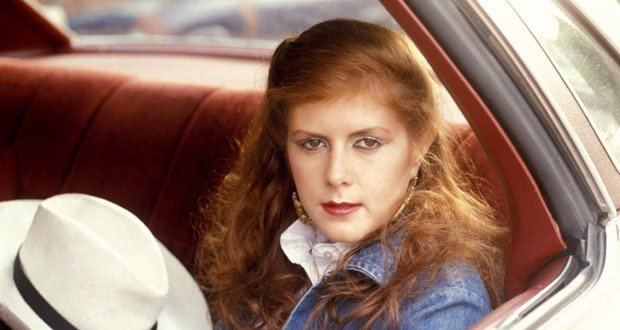 16. Kirsty MacColl, who sang with The Smiths and The Pogues, was killed when she was run over by a boat belonging to a Mexican millionaire, who likely paid one of his employees to take the blame. – Source

17. Gandalf carried another lesser ring of power while Frodo sought to destroy the One Ring in “The Lord of the Rings.” – Source

19. The most popular item at Walmart is bananas. They sell more bananas than any other single item they carry. – Source

20. Pumpernickel means “devil’s fart.” Originating in Germany, the bread was called that due to the digestive problems that many people experienced from eating it. – Source 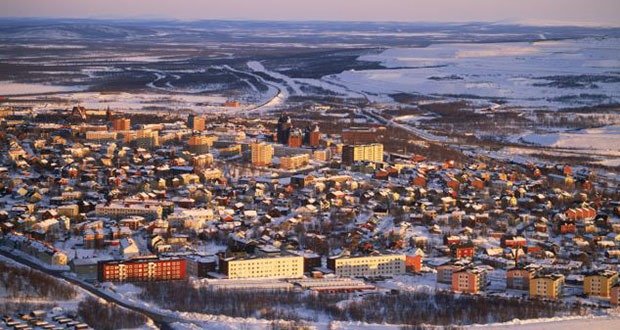 21. Sweden’s most northerly town Kiruna with a population of 23,000 people is being relocated 3 km to avoid being swallowed up by the world’s largest iron-ore mine. – Source

22. d*ck is a nickname for Richard because, in Medieval times, one of the customs for coming up with a nickname was to create a rhyme or swap a letter. So Richard became Rick, which rhymes with d*ck or Hick. Only d*ck has stuck around as a proper name. – Source

23. Charles Edward Trevelyan was the man in charge of British government aid to areas affected by the Irish potato famine. He thought the famine was “God’s judgment”, cancelled aid and allowed thousands to die. – Source

24. According to legend, the funeral escort of Genghis Khan killed anyone and anything across their path to conceal where he was finally buried. – Source

AskUs: Is the expansion of the universe accelerating?