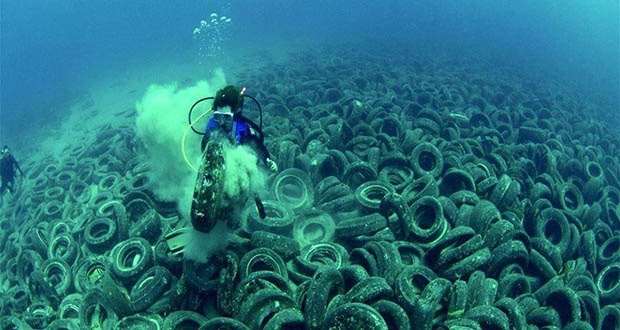 1. In the 1970s, over 700,000 tires, held together by steel, were dumped off the coast of Florida to create an artificial reef. The steel later rusted apart, detaching the tires and causing an environmental disaster. – Source

2. Paul McCartney started the recording of “Hey Jude” without knowing that Ringo was absent and sitting on the toilet. Ringo tiptoed his way back into the studio just in time for the drums to come on. – Source

3. The inventor of white out was fired from her job for not whiting out a mistake she made. – Source

4. Stan Lee once commented that he liked to work “science” into all of his stories, and that Hulk’s pants were the only time he never had a clue how the exact science behind it worked. – Source

5. Malaria is thought to be responsible for the death of about half of all people who ever lived. – Source 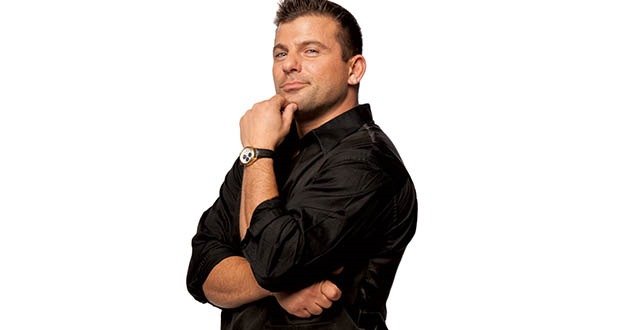 6. Matt Striker was a teacher in Queens who resigned after an investigation revealed he had used 11 sick days to compete in professional wrestling matches, once on a televised “SmackDown!” match against Kurt Angle. – Source

7. Google Images was created in response to Jennifer Lopez wearing a Versace dress to the Grammy’s in 2000, which subsequently resulted in Google’s “most popular search query” they had seen to date: Jennifer Lopez’s green dress. – Source

9. Steve Rothstein paid $250,000 for a lifetime unlimited first class American Airlines ticket in 1987. He even hopped onto planes to get a sandwich or a baseball game from other cities. He cost AA $21 million, and they ended his contract in 2008. – Source

10. In Let it Be “Mother Mary” refers to Mary McCartney, Paul’s mother who died when he was 14. She would stop fights between Paul and his brother by telling them “Let it be, boys.” When it was written, the Beatles were constantly fighting with each other so Paul remembered his mother’s words. – Source 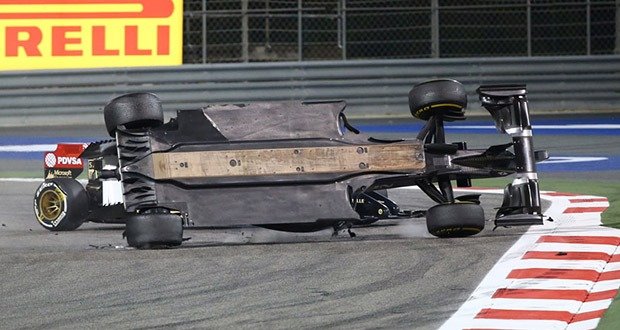 11. It is mandatory for every team to bolt a rectangular plank of wood to the bottom of their Formula 1 cars during races. – Source

12. The United States Department of Agriculture says a sandwich must contain at least 35% cooked meat and no more than 50% bread. – Source

13. NASA used pencils on their first flights and didn’t spend millions to develop a spacepen. – Source

14. Allstate’s “Mr. Mayhem” Dean Winters has survived 17 surgeries and 9 amputations, including his nose and thumb, and also died for 2.5 minutes en route to the hospital. – Source

15. The Italian Supreme Court ruled it is okay to watch p*rn during your lunch break, after FIAT fired a guy for watching p*rn at lunch. He claimed it was only a glimpse, and there was no evidence that this was a habit that’s affecting his work, so the court ruled he had done nothing wrong – Source 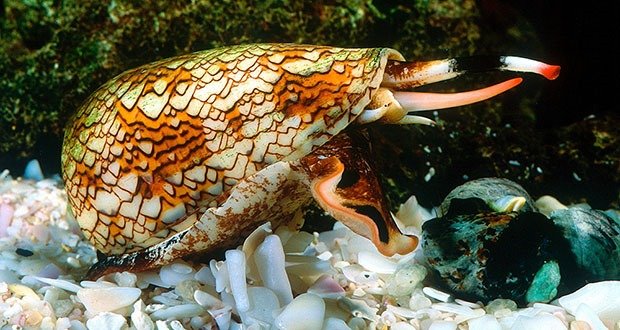 16. Geographic cone snail is a toxic, slow-moving, ocean snail that puts fish in a sugar coma by drugging them with insulin and then eats them alive. – Source

17. A common 9/11 myth is that jet fuel cannot melt steel beams. While this is technically true, it can burn hot enough to reduce the strength of steel by as much as 90%. There is also the fact that an object made out of aluminum crashed into said steel beams at hundreds of miles per hour. Of course that’s going to cause a lot of damage. – Source

18. Osama bin Laden’s estranged son is a British resident. His visa was initially declined because he “failed to state his father’s permanent address.” – Source

19. The United States Select House Committee on Assassinations’ last report concluded that JFK’s assassination was the result of a conspiracy. – Source

20. When the film “Clerks” by Kevin Smith was first screened at the Independent Feature Film Market in 1993, only 13 people showed up, including Kevin himself and 10 people from the cast and crew, and 2 random people. – Source 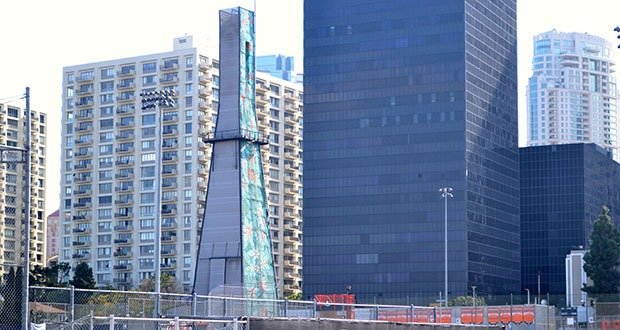 21. Right beneath Beverly Hills is an active, productive oilfield that has been active for over a century, and as of 2009, still has 11 million barrels of oil left to be mined, and includes an oil rig located right next to the Beverly Hills high school, disguised as an ordinary building. – Source

23. A lot of old movie theaters had “cry rooms” you could take your children to if they were becoming disruptive. This way you could still enjoy the movie while not disturbing other movie goers. – Source

24. Target has become so proficient at analyzing customers buying habits that they can predict a female customers’ pregnancy and due date with an 87% accuracy. – Source

25. Before the introduction of the catacombs, there was once a cemetery so overflowing with bodies in central Paris that they made soap with the fat of the corpses. – Source