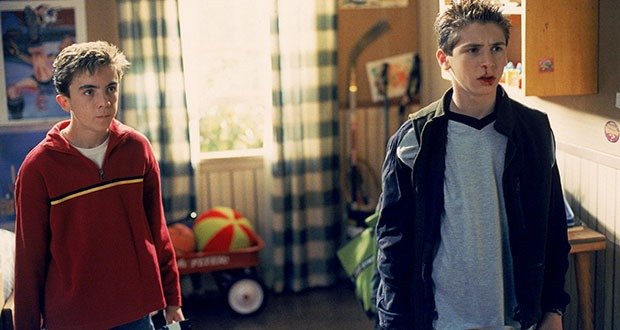 1. Actor Justin Berfield who played Reese on Malcolm in the middle, is actually younger than actor Frankie Muniz who played Malcolm. – Source

2. Susan B. Anthony was sentenced to pay $100 for voting during the presidential election of 1872. She responded, “I shall never pay a dollar of your unjust penalty”, and never did. – Source

3. 95% of consumers buy organic foods because they think it is pesticide free, even though farmers use pesticides on organic crops. – Source

4. Robert Ballard, the man who discovered the wreck of the Titanic, was secretly funded by the US Navy because they wanted him to find their two sunken nuclear submarines first. – Source

5. In the 1700s, the Catholic Church was so adamant that suicide would send you to Hell that suicidal Christians murdered innocent children instead. The child would go to heaven, and the person would be executed for murder. They would be able to repent their sin to a priest shortly before execution. – Source 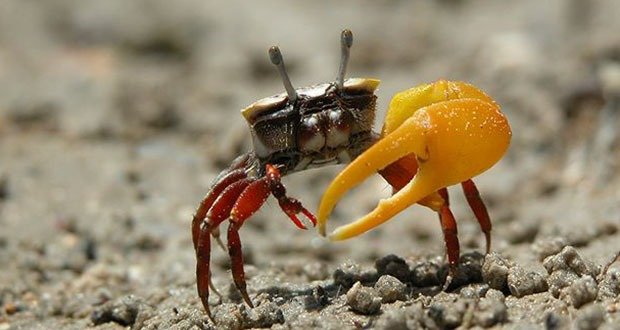 6. Fiddler crabs are asymmetrical, with one claw being much larger than the other. In most species, when the big claw is lost, it regenerates as a small claw while the small one becomes the new big claw. – Source

7. Hoehn’s Bakery, a 100-year-old bakery in Baltimore has an oven designed so efficiently that after they turn it off every year during a staff vacation, it still registers 350 degrees 2 weeks later. – Source

8. The United States government has never divulged the engineering specifications of the first atomic bombs. Richard Rhodes won a Pulitzer Prize, in 1988, for his meticulous book “The Making of the Atomic Bomb” that has most accurate account of the bomb’s inner workings, detailed reconstruction, based on old photographs and documents. He is a 61-year-old truck driver without a college degree. – Source

9. When Steve Jobs was dying and in need of a liver transplant from someone with the same, rare blood type, current CEO of Apple Inc. Tim Cook got his blood tested, found out he was a match and offered part of his liver. Steve refused. – Source

10. Non-functional thermostats are used in many office buildings across the United States. These “placebo” thermostats are installed to give employees an illusion of control. – Source 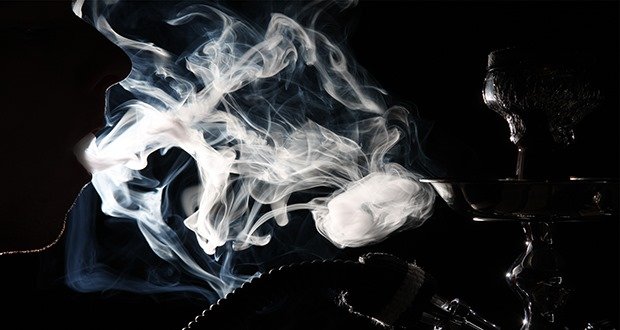 11. Hookah Sickness, or the dizzying feeling experienced after smoking, is likely due to carbon monoxide poisoning. – Source

12. One of Pablo Escobar’s most efficient cocaine labs was a village on wheels. When a flight was due in to pick up or drop off, the houses would be wheeled back to expose a landing strip and then wheeled forward again when the plane took off. – Source

14. During a meeting of the Roman Senate, Cato accused Caesar of reading personal notes while the Senate was in session. When Caesar let Cato read the notes, he was shocked to see that they were love notes from Caesar’s mistress, who was Cato’s half-sister. – Source

15. The ancient Greek astronomer Eratosthenes of Cyrene, proved that the earth was round in 240 B.C. He also came up with latitude/longitude and was able to calculate the earth’s circumference, which is off by less than 2% from the modern value. – Source 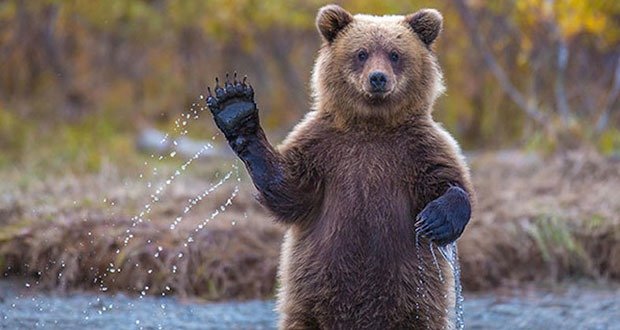 17. There was a strip club in Pennsylvania that offered a drive-through where a customer could watch the indoor activity from their vehicle for $10 a minute. – Source

19. The King of Norway is 73rd in line to the British throne. – Source

20. During the recording of Michael Jackson’s ‘Beat It’, the sound of Eddie Van Halen’s guitar caused the monitor speaker in the control room to catch fire during the solo, causing one engineer to exclaim, “This must be REALLY good.” – Source 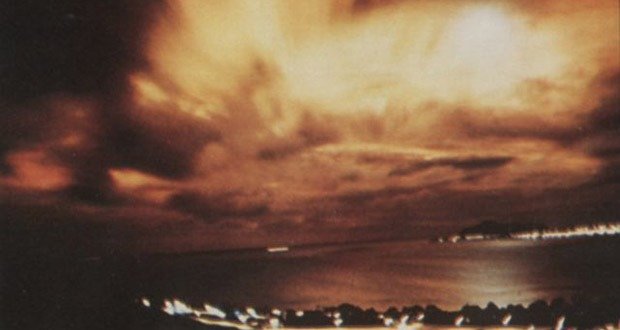 22. Benjamin Franklin did not attend college. His formal education ended at 10 due to family financial issues and he left school to work in his father’s candle shop. By the age of 12, he was apprenticed to a printer. – Source

23. There was an engine used in certain tanks and airplanes in 1930s and 40s that was started using a shotgun shell. – Source

24. When transport unions strike in Australia, it often takes the form of a free travel day for the public instead of shutting down the transport system. – Source

25. The ring-tab beer can design was discontinued in 1975, after injuries were caused from people swallowing the metal tabs. They are now officially historic artifacts. – Source