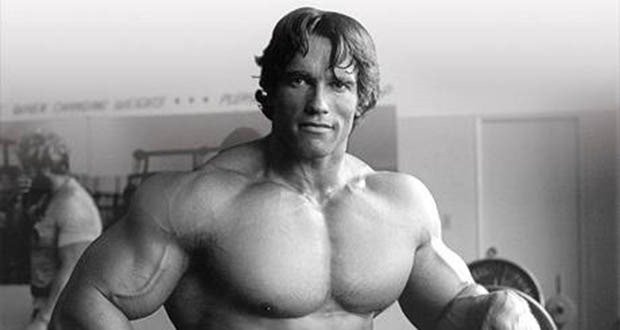 1. Arnold Schwarzenegger was already a self-made millionaire at 22 years of age, before appearing in his first movie. He used what he learned in school to invest his bodybuilding contest winnings in real estate and to market gym equipment and exercise supplements. – Source

3. Deadpool has a sidekick. Bob, agent of Hydra, joined Hydra for a steady job and dental plan. He has no superpowers or combat training and Deadpool brings him on dangerous missions for his own amusement. – Source

4. Onions are the only commodity banned from futures trading in the United States. The Onion Futures Act was passed in 1958 after two traders cornered the onion market in Chicago controlling 98% of all available onions. – Source 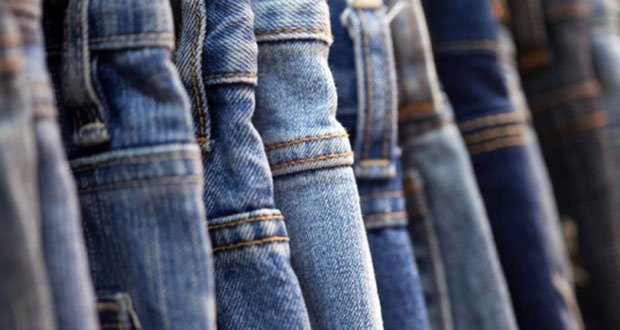 6. Jeans have been banned in North Korea for years because they are considered a symbol of U.S. imperialism. – Source

7. Alfred Hitchcock made the first recorded “That’s what she said” joke in 1929. – Source

9. The Boston Miracle resulted in a 79% drop in youth homicides in the 1990s after juvenile handgun homicides more than tripled from 22 victims in 1987 to 73 victims in 1990. A young youth pastor, Rev. Jeffrey Brown, simply went into the streets and listened to gang members’ problems. – Source

10. Spielberg advised the ‘Red coat girl’ on ‘Schindler’s List’ to only watch the film when she turns 18, but watched it instead at age 11 saying she was ‘traumatized and ashamed’ until she revisited it properly 7 years later. – Source 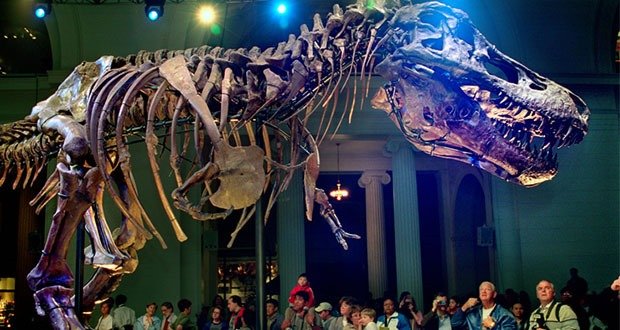 12. In 1988, actor Jimmy Stewart made a plea in Congressional hearings against Ted Turner’s decision to ‘colorize’ classic black and white films, including ‘It’s a Wonderful Life’, stating “It’s morally and artistically wrong and these profiteers should leave our film industry alone.” – Source

13. During the Yule, one of the festivals which Christmas originated from, the Norse god Odin is believed to lead a ghostly procession called the Wild Hunt across the night sky, and undead draugar will rise and walk the earth. – Source

14. In the famous Christmas song “Twelve days of Christmas” all the gifts total up to 364 presents, nearly one for every day of the year. – Source

15. In China TV adverts can only be shown at the end of a 45min program instead of during. – Source 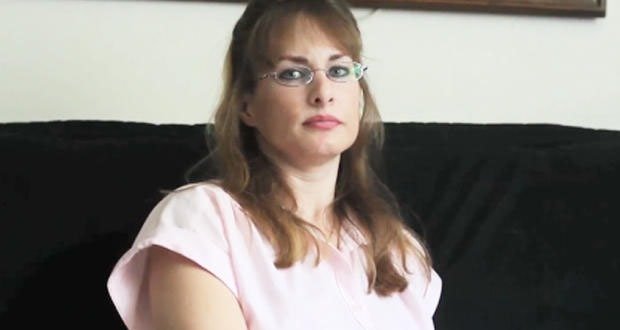 16. Gretchen Molannen suffered from Persistent Genital Arousal Disorder for 16 years. She committed suicide at the age of 39 because she couldn’t hold down a job and was broke, forcing her to apply for disability and her application was rejected. – Source

17. Sylvester Stallone hated the first 3.5 hour cut of “Rambo: First Blood Part I” so much, that it made him and his agent sick. He wanted to buy the movie and destroy it thinking it was a career killer. Ultimately, a heavily re-edited 93 minute cut was sent for theatrical release. – Source

19. There is a title called ‘The Queen’s Champion’. During the coronation banquet, the Champion would ride into Westminster Hall in full armor and await any challenger to the throne. The current Queen’s Champion is a chartered accountant. – Source

20. The purpose of the Declaration of Independence was to gain support of the monarchies of France and Spain, who would not support a rebellion against a legitimate monarchy (England), but they would support America as an independent nation. – Source 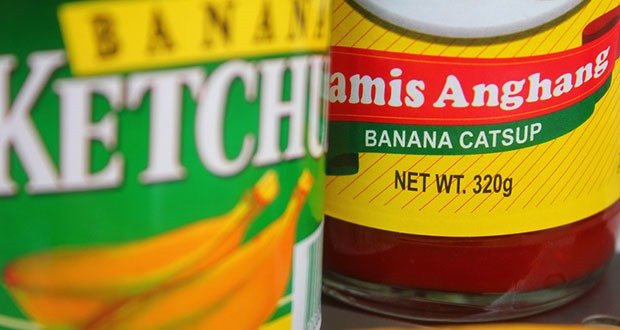 21. Philippines has banana ketchup. During WW2 there was a shortage of tomatoes and they had to use bananas as a replacement to replicate ketchup. It’s made from mashed banana, sugar, vinegar, and spices. – Source

24. Above 19,200m (63,100ft) above sea level, the body hits the Armstrong limit. At this point you’ll suffocate to death no matter how much air you inhale because the liquid wetting your lungs to let you breathe will boil away at body temperature, and is a major reason for pressurised suits. – Source

25. The wood frog is capable of being completely frozen for prolonged periods of time and living after thawing. During its time frozen, it doesn’t have any brain activity or even a heartbeat. Yet, remarkably it’s able to thaw itself back to life in the spring. – Source