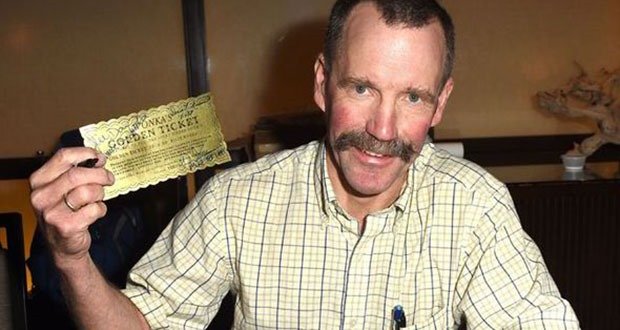 1. Charlie (Peter Ostrum) from the original Charlie and the Chocolate Factory was offered a three-picture deal after filming. He declined the offer and bought a horse with his earnings from the movie, which spawned a love for animals and he decided not to pursue acting and became a vet – Source

3. The last individual of a species is called an Endling. When it dies, the species is extinct. – Source

4. In 1934, future president Gerald Ford threatened to quit his college football team unless his black teammate was allowed to play in a game against Georgia Tech. – Source

5. Astronaut Chris Hadfield says every astronaut going to the International Space Station has deposited urine on the right rear tire of the vehicle taking them to the rocket, as a tribute to Yuri Gagarin doing the same on his first trip into space. – Source 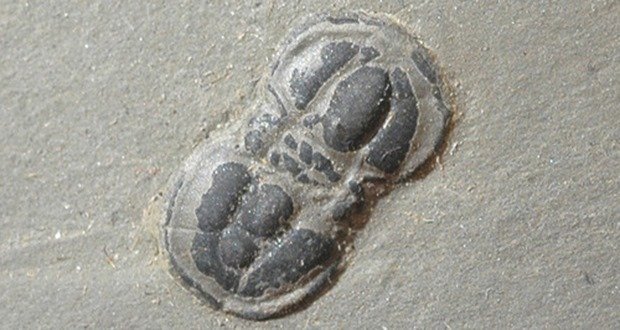 6. There is a genus of trilobite called “Han” which contains only one species named Han Solo. – Source

7. In WW2, US codebreakers could not decipher the Japanese code “AF” but suspected it was Midway Island, so the base there sent an uncoded message about a water supply problem. The US then caught a Japanese message that AF had water problems, allowing the US pacific fleet to immediately prepare for battle. – Source

9. Since the movie “Beasts of No Nation”(2015) was released online the same time it was theatrically, AMC, Regal, Carmike, and Cinemark completely boycotted the movie, effectively downgrading the movie to a limited-release movie with a box office return of $90,777. – Source

10. Jeremy Clarkson (Top Gear) published his bank and account number in his newspaper column, claiming “worst-case scenario, someone would be able to pay money into my account.” Within a few days, someone set up a direct debit for £500 in favor of a charity, which didn’t require any identification. – Source 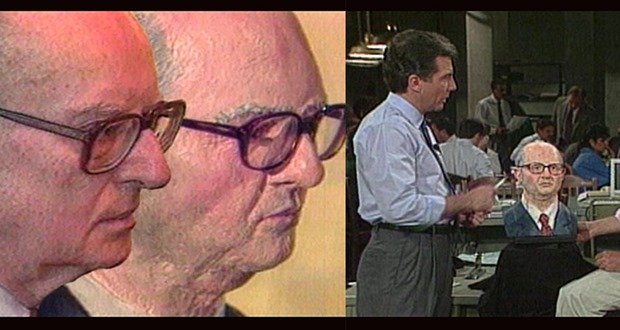 11. In 1971, John List murdered his family to save their souls and arranged their bodies on sleeping bags. He then cleaned up, cut himself out of the family’s photos, turned on a religious radio station, and fled. Only after the lights in the house had burned out one by one did neighbors call police. He got away with it for 18 years. Eighteen years later, on May 21, 1989, the murders were recounted on the television program America’s Most Wanted, which at the time had been on the air less than a year. The broadcast featured an age-progressed clay bust, sculpted by forensic artist Frank Bender, which turned out to bear a close resemblance to List’s actual appearance. List was located and arrested in Virginia less than two weeks after the episode was broadcast. The above image is a John List clay bust and John List.- Source

12. The highest paid athlete of all time is actually an ancient Roman charioteer named Gaius Appuleius Diocles, who earned the equivalent of $15 billion before his retirement. – Source

13. Contrary to their portrayal in Jurassic Park and King Kong, the T-Rex lacked the ability to roar. If it wasn’t silent, it likely could only hiss like a Crocodile. – Source

14. The design of the standard “headphone jack” connector has been roughly the same since 1878. – Source

15. George Washington did not wear a powdered wig. He actually grew out his own hair and powdered it so it would appear white. – Source 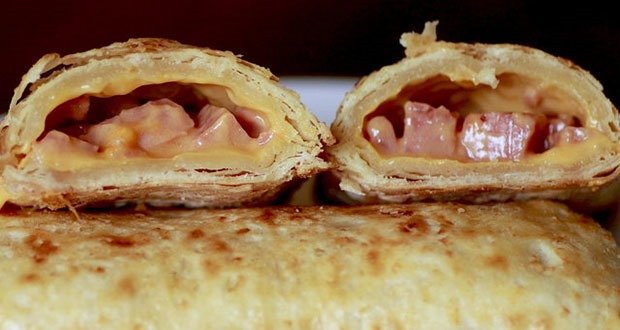 16. There have been recent reports of a burglar in Denver, Colorado who breaks into homes and steals snacks namely hot pockets and watches animes. No cash or valuables only snacks. – Source

17. The metal band on a Mason Jar is supposed to be removed for storage to prevent residual water between the jar threads and the lid from rusting the band. If the jar seal is properly formed, internal vacuum will keep the lid tightly on the jar. – Source

18. A small magnet implanted in a finger can allow one to sense magnetic fields. This body mod can be very useful in professions that work with electric currents, allowing the detection of live wires and avoiding electric shock. – Source

20. The asteroid that killed the dinosaurs also caused volcanoes to erupt everywhere, acid rain which burned flesh and vegetation, sulfuric gas that blocked out sunlight for years, vaporized rocks as deep as the sea floor, and mega tsunamis up to 2 miles (3.22km) high. – Source 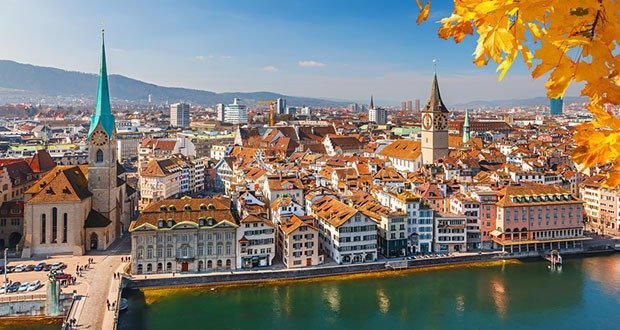 21. Zurich in Switzerland is the richest city in the world in 2015 (based on GDP per capita). – Source

22. In 1970, surgeon Robert J. White transplanted the head of a monkey onto the body of another monkey. The monkey could still hear, smell, taste, eat and follow objects with its eyes and lived for nine days. – Source

23. In the 1941 Battle of Raseiniai, a single Russian KV tank stopped an entire German Division for a full day until it finally ran out of ammunition. – Source

25. Professor Kenneth Bentley and his entire team, who discovered Etorphine (a drug which is 1000-3000 times more potent than morphine and 4mg will immobilize a 4000kg elephant), passed out because someone stirred their morning tea with a glass stirrer used to make the etorphine. – Source

25 Interesting Facts About Star Wars: Episode I - The Phantom Menace (1999)