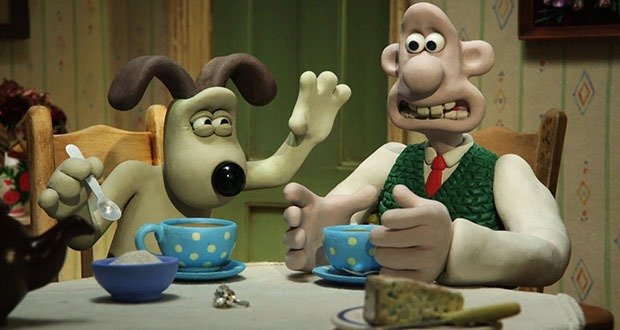 2. Someone abandoned three Boeing 747s at Kuala Lumpur International Airport (KLIA) in Malaysia last month. Unable to find the right owners, Malaysian authorities released a newspaper ad stating “If you fail to collect the aircraft within 14 days of the date of this notice, we reserve the right to sell or otherwise dispose of the aircraft,” the ad states. – Source

3. Both Tom Hanks and George Clooney are related to Abraham Lincoln. – Source

4. France classifies books as an “essential good,” along with electricity, bread, and water. – Source

6. Matt LeBlanc, who played Joey in Friends, and comedian Louis CK were classmates in both junior high and high school. – Source

7. Bob Ross’ iconic afro was the result of a perm he got when he was broke and needed to save money on haircuts. The hairstyle was uncomfortable for him, but he was stuck with it after it became an important part of his image and brand. – Source

8. In the same way that humans tend to be right-handed or left-handed, elephants can be right-tusked or left-tusked. Their dominant tusk is easy to identify, because it will be more worn down than the less dominant tusk. – Source

9. A fig tree tricks a certain species of wasp to pollinate it, sends it down a small passage in the fruit where its wings are ripped off, after which it is digested by enzymes. Figs eat wasps. – Source

10. The Great Wall of China was built using sticky rice, creating a super-strong mortar that remains the best available material for restoring ancient buildings to this day. – Source 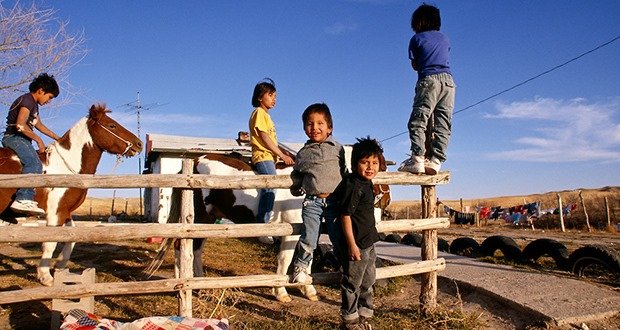 12. George R.R. Martin objected to Vietnam War and was fairly quickly granted conscientious objector status, with the draft board reasoning that being branded a coward for life would be enough punishment for not serving. – Source

13. Sea otters with pink noses are females. Otters mate in the water, and males bite the females on the nose and face to hold them in position, so scar tissue turns the females’ noses pink. – Source

14. Bill Wilson, the co-founder of Alcoholics Anonymous, made demands for whiskey in the last days of his life and became belligerent when he was refused. – Source

15. The pool under the gym floor from It’s a Wonderful Life is a real pool, and still in operation today at Beverly Hills High. – Source 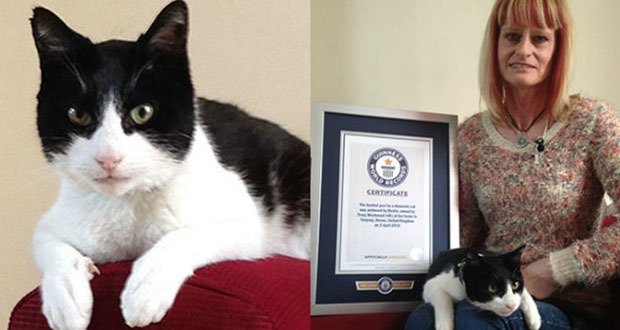 16. A cat named Merlin is capable of purring at 67.8 dB loud, about as loud as a vacuum cleaner – Source

17. Earlier this year Costa Ricans discovered their first new species of frog since 1973, bearing a striking resemblance to Kermit. – Source

18. People who have facial Botox injections have difficulty identifying emotional expressions of others in facial photos. Scientists suspect the Botox prevents facial mirroring which hinders the brain’s ability to interpret emotions in others. – Source

19. James Price was an 18th century chemist/alchemist who claimed to be able to turn mercury into gold. When challenged to perform the conversion for a second time in front of credible witnesses, he instead committed suicide by drinking cyanide. – Source

20. In 350 A.D., Pope Julius I, bishop of Rome, proclaimed December 25 the official celebration date for the birthday of Christ. – Source 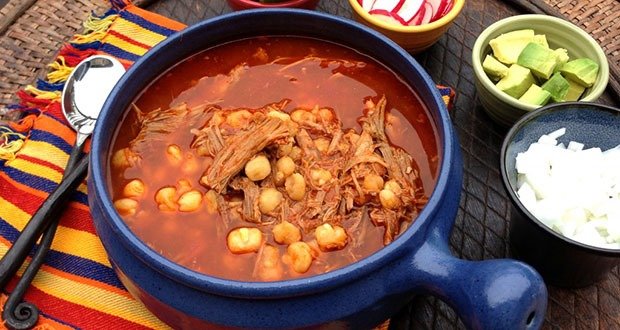 21. Pozole, a traditional Mexican soup, was originally made with human flesh by the Aztecs. When cannibalism was banned pork was used as it “tasted very similar.” – Source

22. Alfred Hitchcock created the horror masterpiece, Psycho, with the belief that people would see it as a comedy. “The content was, I felt, rather amusing and it was a big joke,” Hitchcock explained in tapes discovered in the BBC archives in 2014. – Source

23. The very last full-blooded Tasmanian aboriginal person, Truganini, died in 1876. She lost her mother, uncle, sister, and fiancé to European explorers. To this day the ‘Black War’ against Tasmanian aborigines has never been officially memorialized. – Source

25. Saudi Arabia is the largest country in the world without a river. – Source