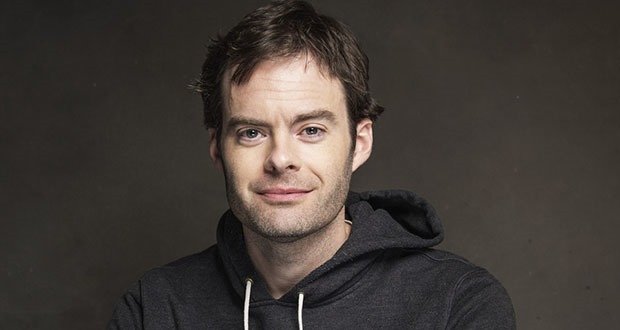 1. Bill Hader worked at a movie theater during college, but got fired for spoiling the end of “Titanic” to get back at a group of rude customers. – Source

2. Henry Moseley, the scientist that pioneered the concept of the atomic number, volunteered for combat duty in World War I, and was killed by a Turkish sniper. As a result of his death, scientists were later prevented from enlisting in the military. – Source

3. The test pilot for the first American jet plane wore a gorilla mask, a derby hat, and a cigar just to mess with other pilots he buzzed. The pilots were then convinced they were crazy for having seen an airplane without a propeller with a monkey at the controls. – Source

4. Santa María, the largest ship used by Christopher Columbus when he reached the Americas, was only 62 feet (19 meters) long, or slightly longer than a large coach bus. – Source

5. Despite homosexual sex being punishable by death (potentially) in Iran, sex change operations are perfectly legal and often state-funded. Iranians account for the second highest amount of sex changes in the world, behind Thailand. – Source 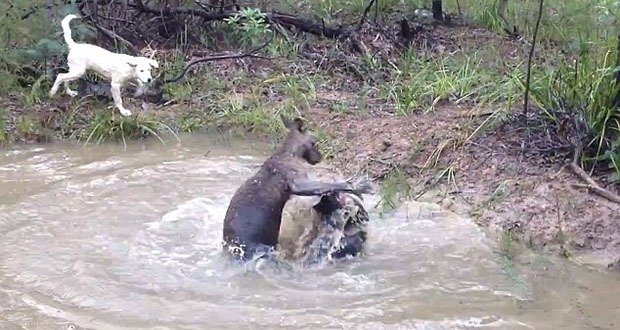 6. When larger Kangaroos are chased they will often lead their pursuer to water, then once standing submerged to the chest, the kangaroo will attempt to drown the attacker. – Source

7. ‘Euphemism Treadmill’ is a process in which a correct term is eventually perceived as an insult. For example, ‘mental retardation’ replaced a term deemed as offensive, is now viewed as politically incorrect and has been replaced by ‘intellectual disabilities.’ – Source

8. Adopting is considered taboo in Korea and because of this South Korea’s orphans are almost never adopted unless a foreigner adopts them. – Source

10. The reason grass makes you itch is because it actually cuts your skin with its serrated edges. The cuts are too small to be visible with the naked eye. This is why you never notice them. – Source 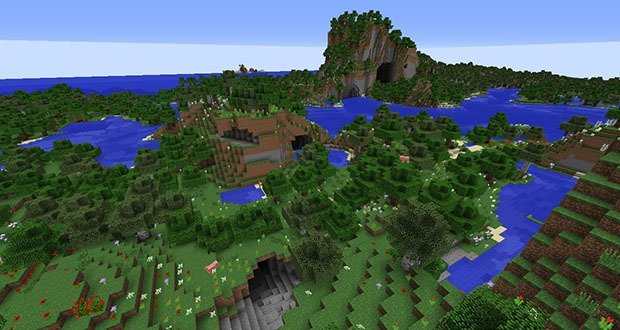 11. The surface area of Minecraft’s overworld (on the PC version) is approximately 9,258,235 times larger than that of the earth. – Source

12. The Czechs who worked in the gun factories for the Germans, during World War 2 sometimes deliberately bent the sights out of shape, to make the rifles inaccurate. – Source

13. An unknown Freddie Mercury, at the time a London shoe stall assistant, fitted David Bowie for a pair of boots, over 10 years before “Under Pressure” was recorded. – Source

14. When a script instructed Leonard Nimoy’s character, Spock, to punch someone, Nimoy felt punching was too undignified for a Vulcan and invented a way for Vulcans to render their opponents unconscious by pinching them. From that moment on, the Vulcan Nerve Pinch was born. – Source

15. Claims of people being an*l probed by aliens only became common after 1969, the year that colonoscopies were introduced. In 1989, there was a huge upsurge in an*l probe reports as a result of the procedure becoming more widespread and Ronald Reagan undergoing one. – Source

16. In 1940, the incredible Antarctic Snow Cruiser was a behemoth vehicle designed to assist Adm. Perry’s Antarctic exploration but was a colossal failure as it could not operate in the snow. It was abandoned and its whereabouts is unknown. – Source

17. Loopholes were small slits in castle walls that let archers fire arrows, and the modern use of the term reflects the apparent contradiction between the intent of an impenetrable wall and having small holes in it that allows defenders to gain an advantage – Source

18. In Switzerland, one of the most neutral countries in the world, when you turn 20, you are required to undergo 18 weeks of mandatory military training. – Source

19. When American troops were asking ‘American’ trivial questions to flush out German infiltrators in WWII, American brigadier general Bruce Clarke was held at gunpoint for five hours after he said the Chicago Cubs were in the American League. – Source

20. Yoda was originally supposed to be portrayed by a monkey with a mask. – Source 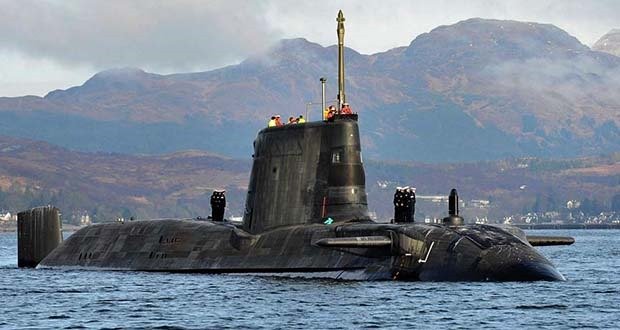 21. UK has four nuclear powered ballistic missile submarines that carry nuclear warheads. At least one is always on patrol. Each contains a securely stored, secret letter from the Prime Minister to the submarine Captain with one of four options on what to do if the UK cannot be contacted. When a new PM starts, they write a new letter and destroy the old letters. – Source

22. Phoenix is the only city to have a complete “sports equinox”, when all four major sports teams from a city play on the same day. On November 4th, 2001 the Cardinals (NFL), the Coyotes (NHL), and the Suns (NBA) all lost, while the Diamondbacks won game 7 of the World Series. – Source

23. Danny DeVito actually voiced the lorax in the movie “The Lorax” in 6 different languages! – Source

25. The audio levels in recorded music have increased since the early 1990s with many experts saying it leads to reduced sound quality and listener enjoyment. This is known as the “Loudness War.” – Source