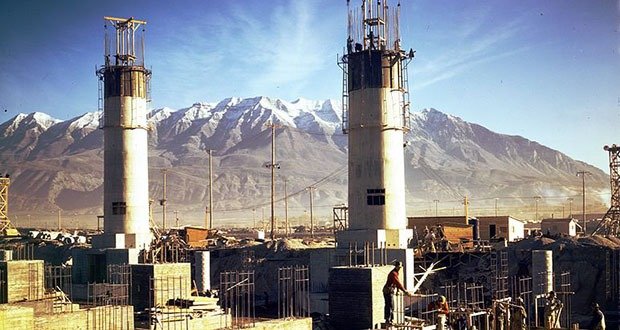 1. In 1989, Geneva Steel, in an effort to show the company’s importance to the local economy, paid its employees bonuses in $2 bills, which then started showing up in local businesses. – Source

2. Konami had a sense of humor dealing with Nintendo piracy. If Teenage Mutant Ninja Turtles III senses it isn’t an authentic copy, the game silently reduces the damage the player deals out, doubles the damage they take, and makes Shredder immortal. – Source

3. At 84 years old, Harvard Professor Tom Lehrer was asked by 2 Chainz for permission to sample a song Lehrer wrote at 24. He responded: “I grant you motherfu*kers permission to do this. Please give my regards to Mr. Chainz, or may I call him 2?” – Source

4. Frank Sinatra and the Rat Pack are widely credited with helping end segregation in Las Vegas, by refusing to perform in venues that wouldn’t allow blacks. – Source

5. 71 years before Rosa Parks, Ida B. Wells refused to give up her seat on a train and was thrown off by a group of white men. She later cofounded the NAACP but was kept off the list of founders by W.E.B. Du Bois. – Source 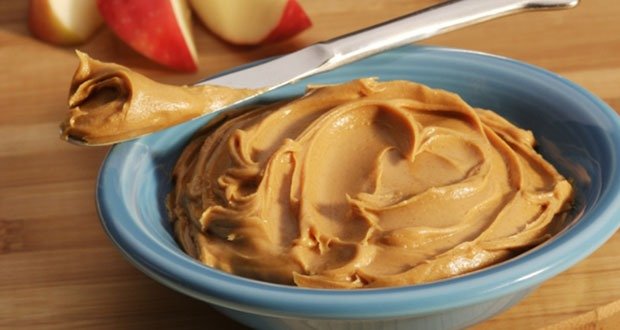 6. Modern peanut butter was invented as a source of protein for people with no teeth. – Source

7. In 1996, Rage Against the Machine played Saturday Night Live with host Steve Forbes. In protest of billionaires like Forbes, they hung two upside-down flags from their stage, against the wishes of staff. After a confrontation with SNL stagehands, they were kicked out before the second song. – Source

8. When “The Shining” was first released into theaters, it ran 146 minutes long, but after about a week, Kubrick decided to snip the last two minutes of the movie, and projectionists were ordered to cut it and ship it back to Warner Bros. It was a scene set inside a hospital after the events at Overlook, in which Mr. Ullman tells Wendy that Jack Torrance’s body was never found. He then gives Danny a tennis ball, which lured the child to the infamous Room 237 earlier in the film. – Source

9. In June 2015, a man in Sweden was arrested for ‘kidnapping’ his own son, after neighbors didn’t recognize him with his new beard. – Source

10. In 2010, a man accidentally heated the winning $48.8 million lotto ticket, which turned it black. Forensics analysis was performed and he was able to claim the jackpot. – Source 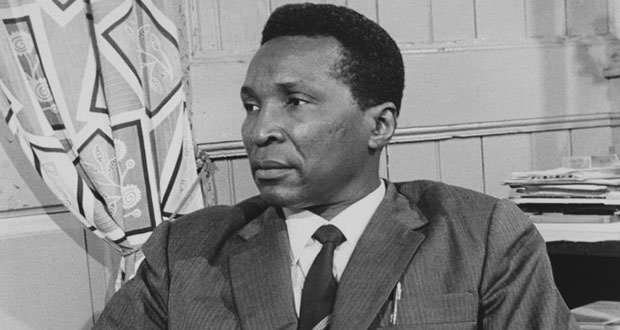 11. Francisco Macías Nguema, former President of Equatorial Guinea celebrated the Christmas of 1975 by having 150 of his opponents executed in a soccer stadium by soldiers dressed as Santa Claus. – Source

12. Lettuce was first cultivated by the ancient Egyptians who turned it from a weed, whose seeds were used to produce oil, into a food plant grown for its succulent leaves. – Source

13. J.K. Rowling cited This Is Spinal Tap’s running joke about the death of their drummer as the inspiration for how Harry Potter’s Defense against The Dark Arts professor vacates their position yearly for various reasons. – Source

14. Cephalopods (Octopus) have been known to climb out of their aquaria, maneuver a distance of the lab floor, enter another aquarium to feed on the crabs, and then return to their own aquarium. – Source 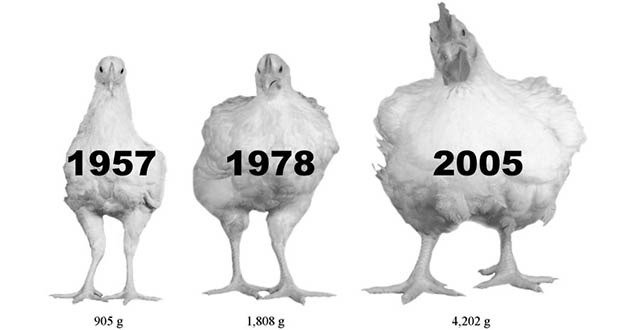 16. Chickens are now about 3 times more efficient at turning feed into breast meat than their counterparts in the 1950s. As a result, they are massively bigger than they were decades ago. – Source

17. Roald Amundsen was a Norwegian Explorer, who in 1909 tried to become the first man to reach the North Pole, but was beaten by Robert Peary. Upon hearing of Peary’s victory, Amundsen immediately mounted an expedition to the South Pole, which he became the first person to reach in 1911. – Source

19. A 1913, a survey of U.S. children working under difficult conditions in factories found that 412 out of 500 would rather work in sweatshops than the “monotony, humiliation, and cruelty” of school. – Source

20. Switzerland banned nearly all forms of motor-racing after the tragic 1955 Le Mans disaster, where fragments of a crashed car flew in to the stands, killing 83 spectators, the most deadly accident in motorsport history. Despite numerous attempts to lift it, the ban is still in place to this day. – Source 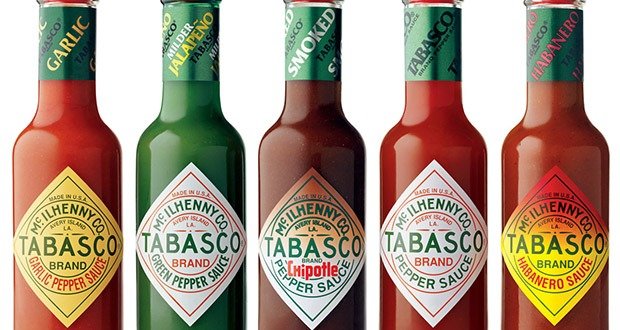 21. Edmund McIlhenny, inventor of Tabasco sauce, did not consider his sauce to be a major accomplishment and made no mention of it in his autobiography towards the end of his life, nor was it mentioned in his obituary. – Source

22. J.R.R. Tolkien served as a Lieutenant during World War I. He fought in The Battle of the Somme, and it has been suggested that the horrors of trench warfare shaped his later depictions of Mordor in The Lord of the Rings. – Source

25. After winning $17 million in the Florida lottery in 2006, Abraham Shakespeare went missing in 2009 and was found in 2010 buried under a concrete slab of an acquaintance’s home. – Source