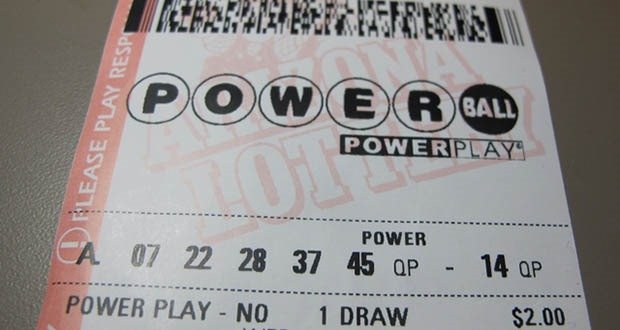 1. If you drive one mile to the convenience store to buy a Powerball ticket, you are eight times more likely to die than win the jackpot. – Source

2. After Wernher von Braun’s first V2 rocket was used in combat, he was quoted as saying “the rocket worked perfectly, except for landing on the wrong planet.” – Source

3. At 52, Rolling Stones bassist Bill Wyman married 18-year-old Mandy Smith but divorced after a year. Bill’s 30-year-old son Stephen then married Mandy’s mother, age 46. If Bill and Mandy had remained married, Stephen would have been his father’s father-in-law and his own grandpa. – Source

4. Navy shower is a shower where the water is turned on to get wet, turned off while soaping up, and then turned on again just long enough rinse off. A Hollywood shower, by contrast, is a shower with no time limit at whatever temperature you prefer. – Source

5. In December 2005, a doctor in England published research suggesting that girls often go through a stage where they hate their Barbie dolls and subject them to a range of punishments, including decapitation and placing the doll in a microwave oven. – Source

6. The FedEx logo has won over 40 design awards and was ranked as one of the eight best logos in the last 35 years. The white arrow in the logo was an intentional design choice, created by blending two different fonts together. – Source

7. The most isolated human being ever was Al Worden, command module pilot of Apollo 15, who in lunar orbit was at a maximum distance of 2,235 miles from his fellow astronauts on the surface. While on the other side of the Moon, no communication with Earth or his comrades was possible. – Source

8. Kanye West once got arrested for breaking a paparazzi camera, and used his one phone call to order Chinese takeout. – Source

9. When Jack Warner cast My Fair Lady, Julie Andrews was overlooked for the part, despite being Eliza on stage. When she won Best Actress on the golden globes for Mary Poppins against Audrey Hepburn (who played Eliza), she got her revenge by thanking Jack for making it all possible. – Source 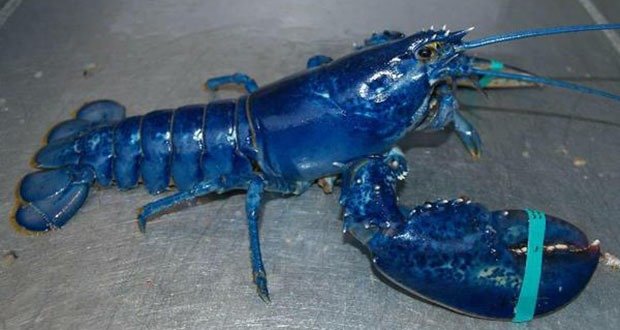 12. The man who discovered the precursor to Viagra presented his findings at a national urology meeting with a chemically induced erection, which he revealed by removing his pants during the presentation. – Source

13. In 2005, the Powerball drawing produced 110 second prize winners. The total payout to these winners was $19.4 million. The Multi-State Lottery Association thought it was fraud. It turned out the winners simply played the lucky numbers from their Wonton Food fortune cookies. The fortune read “All the preparation you’ve done will finally be paying off.” – Source

14. Actor Marlon Wayans was going to play Robin in Batman Returns (1991). He still earns money for his 2-movie deal, despite never actually appearing as Robin. – Source

15. While filming the Princess Bride, André the Giant would cover Robin Wright’s head with his hand to keep her warm. His hands were so large that one would entirely cover the top of her head. – Source 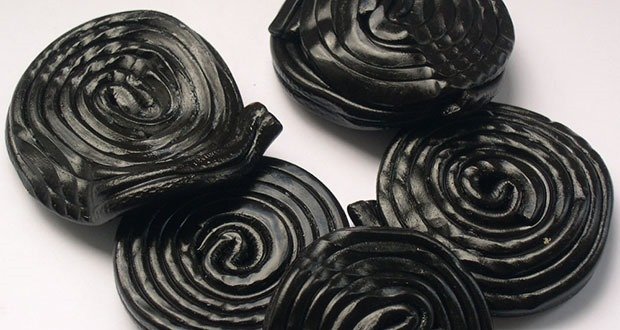 16. Expectant mothers who eat licorice candy can unknowingly lower the IQs of their unborn children. The candy has been linked to lower IQs and behavioral problems in the children of mothers who ate it in large amounts. (100g a week) – Source

17. The term “junkie” comes from the fact that recreational heroin users in the early 1900s would collect and sell scrap metal to pay for their heroin. – Source

19. Benjamin Franklin’s brother would not print any of 16-year-old Ben’s letters at the newspaper he published, so Ben invented a pseudonym, the widow Mrs. Silence Dogood. Readers thought she was a charming woman and several offered to marry her. – Source

20. Charles Darwin wasn’t the first choice to go on the voyage in which he theorized the Theory of Evolution. He got the spot because other candidates turned down the captain’s invitation. Meanwhile, the captain just wanted a travel buddy because commanding a ship was very stressful and lonely. – Source 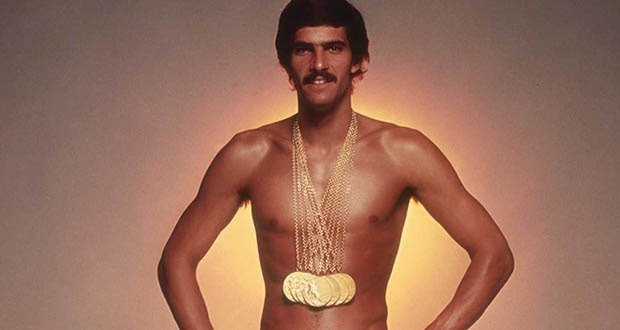 21. Mark Spitz, nine time Olympic champion, jokingly told the Russian swim team coach in 1972 that his moustache increased his speed in the water, deflecting water away from his mouth. The next year, every Russian swimmer was sporting one. – Source

22. Brunei owns a cattle farm in Australia that is larger than the whole area of Brunei. – Source

23. Bill W., the co-founder of Alcoholics Anonymous, was so notorious for cheating on his wife with attractive women who attended sobriety meetings that his colleagues later started calling this type of lechery the thirteenth step. – Source

24. The THX Sound (Deep Note) is perceived louder than it actually is because it has such a large spectrum of frequencies. – Source

25. After selling Minecraft to Microsoft for $2.5 billion, game creator Markus ‘Notch’ Persson bought a $70 million 8-bedroom, 15-bath mansion in Beverly Hills, the most expensive house in the city’s history. He also outbid Jay-Z and Beyoncé, who were also looking to buy the house. – Source

AskReaders: What’s the most ‘out of touch’ thing a company has ever done?