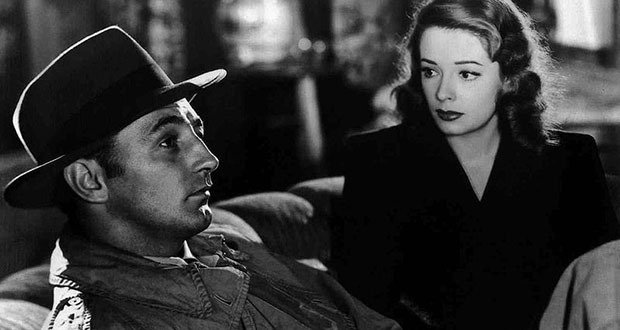 1. The word “Mamihlapinatapai” derived from the Yaghan language is considered to be the “most succinct word” and the hardest to translate. It roughly translates to “a look shared by two people, each wishing that the other will offer something that they both desire but are unwilling to suggest or offer themselves.” – Source

2. The English dictionary from 1932 to 1940 included a misprinted word which had no definition, ‘Dord.’ ‘Dord’ became known as a ‘ghost word’. – Source

3. An individual horse has a peak power output of 14.9 horsepower – Source

4. M&M stands for Mars and Murrie’s, which are the founders’ last names. – Source

5. There exists a dwarf planet, Haumea, past the orbit of Neptune that is the fastest spinning planet or dwarf planet in our Solar System by far. Haumea is a third of the mass of Pluto, but spins once every 3.5 hours on its axis. This speed puts a lot of stress on the dwarf planet and makes it look like an ellipsoid. It is spinning so fast that Haumea is twice as long as it is wide (like a lentil). – Source 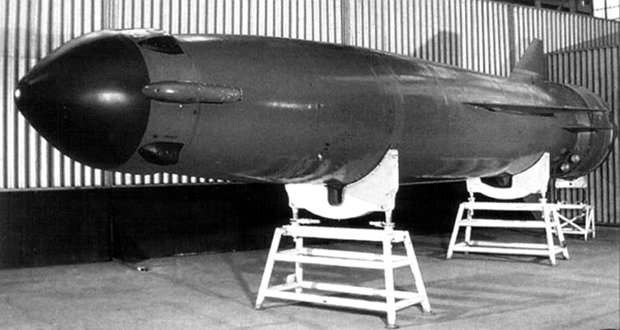 6. Russians have built an anti-ship cruise missile that is meant to be fired in groups of about 8. On the way to the target they all fly very low to hide from radar, except one. One will fly higher up, acting as a spotter and guide and use its radar to look for ships and will guide the others. If it is destroyed (because it flying higher and easier to detect) another missile in the group will rise up and take over the role of guide. And if it is destroyed another and so on. The guiding missile will also make an assessment of the targets if it finds multiple ships, prioritize and then designate the targets for the other missiles. If a ship is destroyed it will reassign targets. They were designed to take out carrier task forces. They’ve been operational since 1985. Basically the Russians have had suicidal, swarming, co-operating drones for thirty years. – Source

7. Fungi do not have sperm or egg cells like plants and animals do. Instead they only have a single type of haploid cell involved with sexual reproduction- the homokaryon. Rather than having a ‘male’ or ‘female’ genotype, homokaryons have ‘mating types’ that aren’t well understood. Basically the only rule for sexual reproduction is if two homokaryons have different mating types, they can fuse and form a new organism. There are over a dozen known mating types in button mushrooms; that would be like if humans had men, women, and 10 other genders, and if every individual could reproduce with every other individual. Also, homokaryons are not single-celled. They grow on Petri dishes to form colonies, and can be used repeatedly to mate with each other. So long as they are kept cold and free of contamination, they can live for years or even decades. – Source

8. The phrase “Keep your shirt on” meaning “calm down” comes from when shirts were very expensive so men would remove them before fighting in order to prevent damage.

9. The phrase ‘wouldn’t give them the time of day’ and its variations actually come from the town of Chester in England. The city is right on the border with Wales, and one of the churches has a clock tower with only three clocks on it, pointing north, east and west, but no clock facing South (Wales). This was to send the message that the English disliked the Welsh so much, that they wouldn’t even give them the time of day. Hence the phrase. – Source

10. During 19th century in India, a tiger with bad teeth killed 430 people, more than all wolf, bear, spider, and snake deaths in the past 100 years in U.S. Because of the bad teeth it couldn’t hunt its preferred prey, so it went after humans. – Source 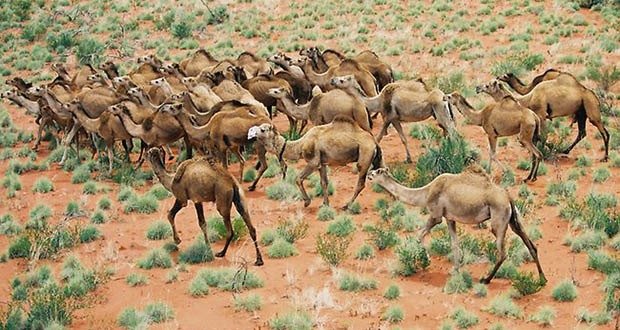 11. In 2009, Australia had to introduce a culling program to deal with its massive feral camel problem. – Source

12. Α moose can dive underwater down to nearly 20 feet in search of food. – Source

13. Malaria has killed half of all people who have ever lived. – Source

14. The Outerbridge Crossing, often just called the Outerbridge, wasn’t named as such because it’s a bridge. It’s actually named in honor Eugenius H. Outerbridge, who was the Port Authority’s first chairman. – Source

15. In WW2 Russians changed their R2 rocket fuel from ethyl to methyl alcohol to prevent the problem of the launch troops drinking up the rocket fuel. – Source 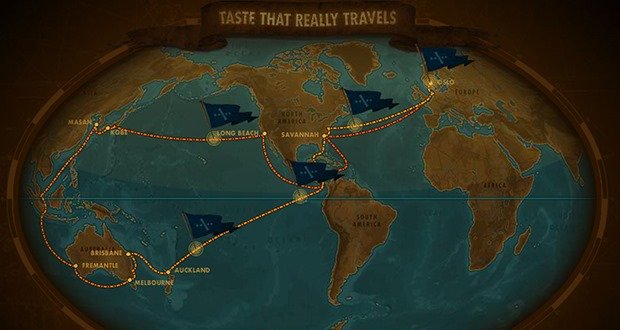 16. Linje Akvavit is a flavored liquor from Norway that is shipped from Norway to Australia and back before being bottled. The sloshing and temperature changes the liquor experiences on the ship imparts certain flavors to the beverage. Akvavit is traditionally served as a holiday drink. – Source

17. During WWII the fuel used for torpedos by the American navy was 180-proof grain alcohol. Sailors mixed it with pineapple juice and called the drink torpedo juice. Various poisonous additives were mixed into the fuel alcohol by Navy authorities to render the alcohol undrinkable, and various methods were employed by the U.S. sailors to separate the alcohol from the poison. – Source

18. Herds of llamas poop in a communal pile. You can direct their pooping by cleaning the pile up and placing a little poop in a spot where you want them to go from that point forward. – Source

19. In 1997, Apple Stock hit a 12-year low in that was at least partially caused by a single sale of 1.5 million shares ($22.5 million) by an anonymous party. This helped Jobs convince the board to oust CEO Gil Amelio and appoint him as the replacement. Jobs was revealed to be the anonymous party later. – Source

20. There used to be an “Office of Technology Assessment” in charge of providing Congress with unbiased analysis of scientific issues, but it was closed down as part of the Republicans’ Contract With America in 1995. – Source 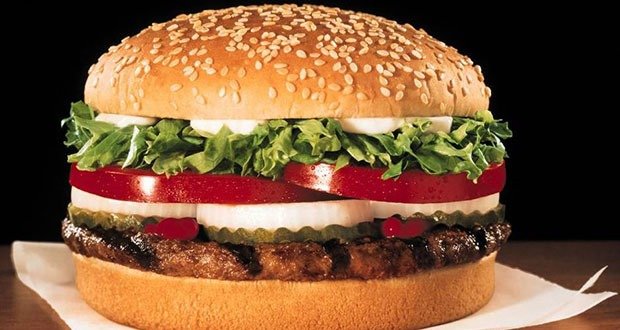 21. Burger King introduced a Left-Handed Whopper in 1998 with all condiments rotated 180 degrees which attracted thousands of customers. – Source

22. In 2007 China tested a missile and shot down one of their own satellites, accidentally creating 2,087 pieces of space debris on earth orbits, all of which are now required to be tracked to avoid space collisions. – Source

23. Axl Rose beat his girlfriend, Erin Everly, and hospitalized her on numerous occasions. He also, brought a gun when asking her to marry him, threatening to kill himself if she had declined. – Source

24. The marathon of the 1904 Olympics had many bizarre events including someone driving to the finish line and pretending to win, someone winning by using rat poison as a stimulant, someone taking a nap and still finishing 4th, and someone being chased a mile off course by aggressive dogs. – Source

25. A convicted felon named Daniel Rigmaiden used his jail time to investigate the FBI’s surveillance system used in his arrest and uncovered the secret Stingray device. He then successfully used this evidence to free himself. – Source