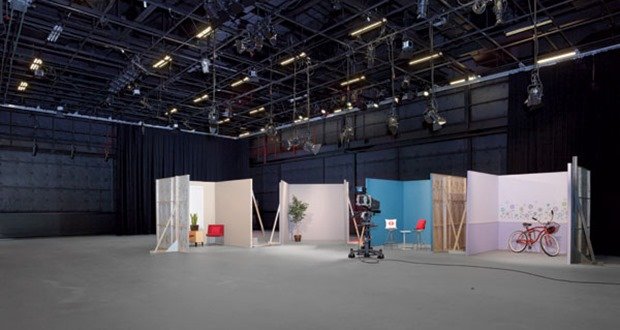 1. YouTube has a production space in Los Angeles that is free to use if you have 10,000 subscribers. It is 40,000 sq. feet and has like 5 sound stages, green screen rooms, all the equipment you need to record video and audio, a huge editing bay and m&m dispensers that gives free m&m’s.- Source

2. Bill Nye’s father taught him how to tie a bow tie so that he could impress girls in high school. – Source

3. During WWII, the Russians used a biplane on the Eastern Front that was so slow, German planes couldn’t target it without potentially stalling. – Source

4. In the early 90s, Ozzy Osbourne announced his retirement tour. It was called “No More Tours”, a pun on his No More Tears album, however in 1995 he returned to touring, dubbing his concert performances “The Retirement Sucks Tour.” – Source

5. Sean Baker, a Military Policeman at Guantanamo Bay, was ordered to impersonate a prisoner in a secret training mission for US Soldiers to practice extracting uncooperative inmates from their cells. He was beaten so hard he suffered from major seizures caused by traumatic brain injury. – Source 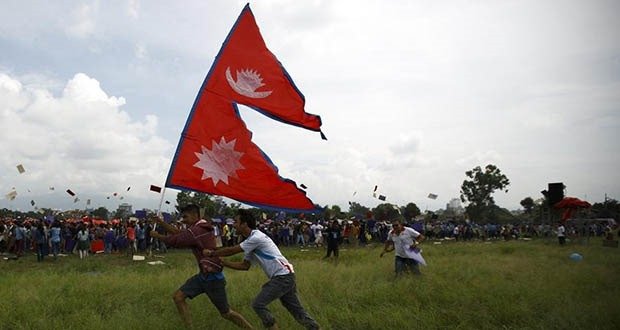 6. The flag of Nepal is so complicated that there is a 24-step instruction on how to draw it in the Constitution of Nepal. – Source

7. Congenital blindness and schizophrenia do not co-occur. There is not a single case of congenitally blind diagnosed with schizophrenia. – Source

8. On the death of his mother, Jimi Hendrix’s father refused to take him to funeral, instead giving the then 15 year old shots of whiskey and informing him that this was how men dealt with loss. – Source

9. Around 200 Anti-Lynching Bills were introduced from 1882 to 1968. The Senate would not pass them. In 2005, the Senate formally apologized for stopping these bills. – Source

10. Residents of the U.S., particularly those living near the Mexican border, now routinely cross the border into Mexico for medical care. Mexican dentists often charge 20% to 25% of U.S. prices, while other procedures typically cost a third what they would cost in the U.S. – Source 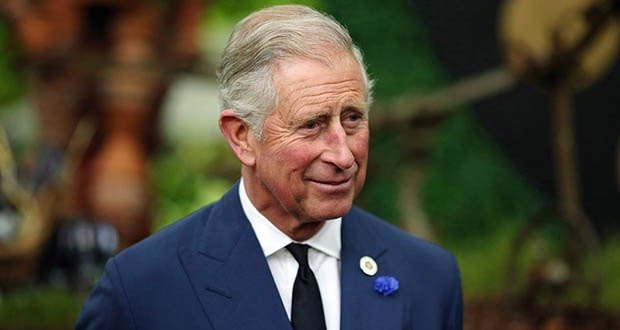 11. Prince Charles has been first in line as heir to the throne for 64 years and counting. – Source

12. Apple’s first computer, the Apple I, went on sale in 1976 for $666.66 because Steve Wozniak liked repeating digits and found them easier to type. He said he was unaware of any Satanic connotations with the number. – Source

13. The Earth’s day/night cycle is growing longer year-by-year and 620 million years ago, the Earth day was 21.9 hours long. – Source

14. The term “pipe dream” came from people having fantasies from smoking an opium pipe. – Source

15. In 2013, J.K. Rowling secretly released a book under a different name in order to release a book “without hype and expectation.” When she was revealed to be the author, the book surged from 4,709th on Amazon to the 1st best-selling novel. – Source 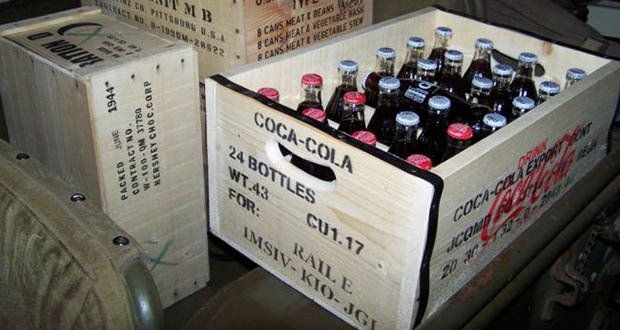 16. During WWII, Coca-Cola lobbyist Ben Oehlert convinced the government to allow their product to be given to the troops as an alternative to alcohol in order to be excused from sugar rationing, thus potentially saving the company from going under. – Source

17. In 1996, a Texas man bitten by a poisonous coral snake killed the reptile by biting off its head then used its skin as a tourniquet. – Source

18. The word “sanction” is an auto-antonym, a word with two contradicting meanings. It means both to approve of an action, and to penalize for an offense. – Source

19. Post-war Germany established a Federal Agency to give rigorously non-partisan information to prospective voters and prevent any moves to re-establish a totalitarian regime. It now runs a highly respected, non-partisan ‘Who should I vote for?’ website. – Source

20. The equals sign was not invented until 1557 by a Welsh mathematician. He only invented it because he was fed up with the ‘tedious repetition’ of the phrase ‘is equal to.’ – Source 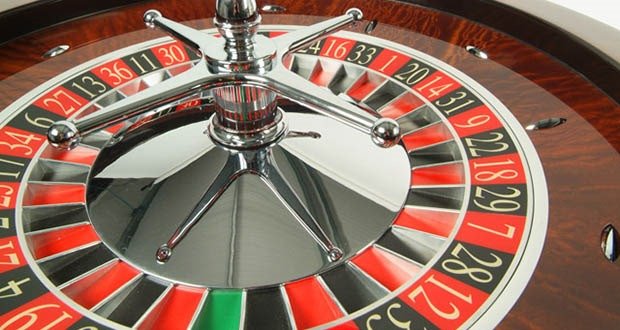 21. American roulette wheels are different than wheels in other parts of the world. Casinos in the U.S. use a 0 and double 0 to decrease the odds of winning to 1/38, while other countries use just 0, making the odds 1/37 when betting individual numbers. – Source

22. Actress Marilu Henner has a highly unusual type of memory, known as HSAM, which allows her to recall extremely specific details of any day she experienced in her life. She has been part of a study that may aid Alzheimer’s research. – Source

23. Any statistic along the lines of “the top X people have the same amount of wealth as the bottom Y people” is misleading due to the massive amount of people who have a negative net worth. – Source

24. Along with their rugby team “All Blacks”, New Zealand has a basketball team nicknamed “Tall Blacks.” – Source

25. The domain “MartinLutherKing.org” is owned by the white supremacist group Stormfront. – Source