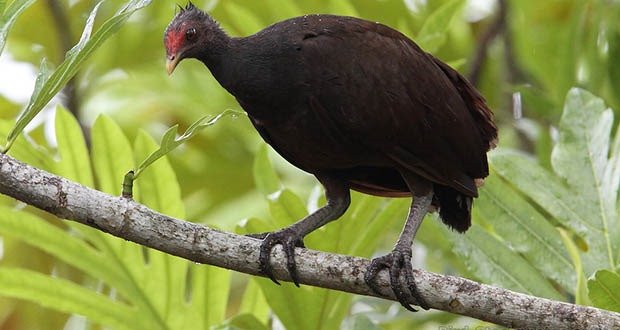 1. Megapodes are birds that hatch fully feathered and active, already able to fly and live independently from their parent. – Source

2. A “fossil word” is a word that is generally obsolete but remains in use because it is part of an idiom. For example, amok as in “run amok”, or turpitude as in “moral turpitude.” – Source

3. In 2008, a man sued Blue Man Group claiming he suffered permanent damage to his esophagus when the performers shoved a camera down his throat. It was revealed that it was a camera trick and nothing entered the man’s mouth as the live footage was actually a pre-recorded medical video. – Source

4. A fire hydrant in San Francisco that survived the 1906 earthquake and aided fire fighters in saving the Mission district was painted gold in memory of the event. – Source

5. In 1985, Little Caesars created a kitchen on wheels called the “Love Kitchen” that serves pizza to those in need and has responded to several disasters. Little Caesars has twice been presented with The President’s Volunteer Action Award Citation. – Source 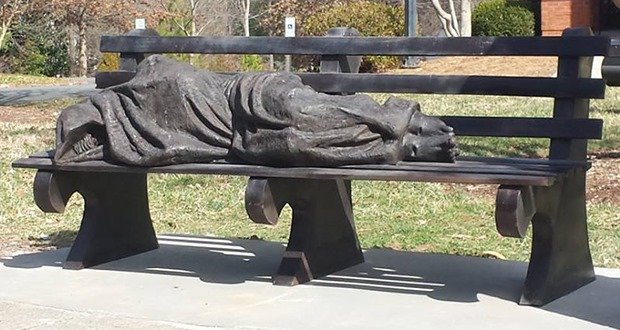 6. A statue of ‘homeless Jesus’ sleeping on a bench was installed in Orlando where the homeless are banned from sleeping on benches. – Source

7. Manufacture and distribution of telephone directories (Yellow Pages) produces over 1,400,000 metric tons of greenhouse gases and consumes over 600,000 tons of paper annually. – Source

8. After making an emergency landing in China in 2001, the crew of a U.S. Spy Plane were asked by their Chinese captors to recite the lyrics to “Hotel California” to prove their nationality. – Source

9. Shareef Cousin, a 16-year-old American man who was tried, convicted, and sentenced to death (after much prosecutorial misconduct) for a murder he didn’t commit, lost his civil suit against the police and D.A. on the basis that prosecutors have absolute immunity. – Source

10. Jaguars have such powerful jaws that they kill their prey by biting into the brain directly through the skull. – Source 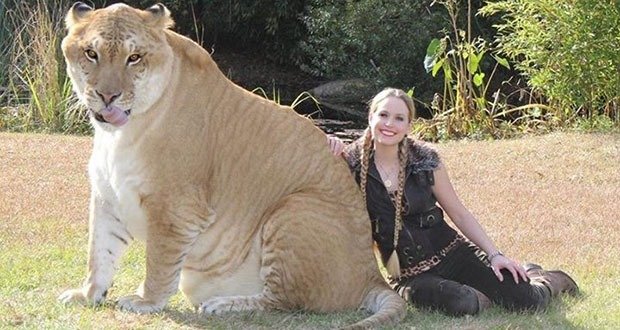 11. Ligers continue growing throughout their entire lives due to a genetic disorder called growth dysplasia. It grows twice the size of its mother (a tiger) and father (a lion). The largest cat in the world is a 922 lb Liger. – Source

12. Guard llamas are real thing and they can tear an animal apart with their teeth and sharp nails. They are used to protect farm animals from coyotes and foxes. Most llamas also have innate dislike for canines and will chase and attack such intruders with “extreme prejudice.” – Source

14. Females constitute only 25% of population of Qatar. – Source

15. British MPs while speaking within Parliament are exempt from defamation laws. This allows them to insult each other in any way possible without any legal consequence. – Source 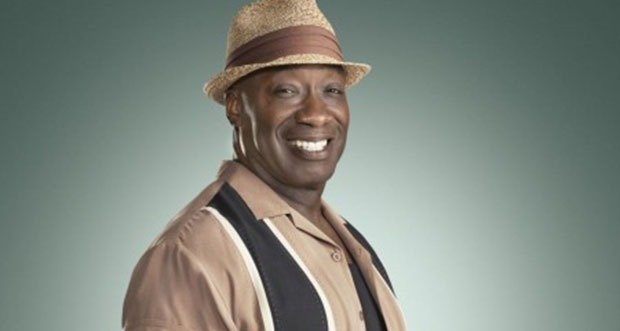 16. Although he was 6’5” and 315 lbs, Michael Clarke Duncan’s mother would not let him play football in high school, afraid that he would get hurt. So instead, Duncan pursued his interest in acting. – Source

17. When contestants are kicked off of Gordan Ramsey’s show “Hell’s Kitchen”, they are given psychological examinations. The show is so draining that the producers want to make sure the contestants won’t kill themselves or someone else. – Source

18. Stephen Spielberg directed his first feature film, Firelight (1964), which was released at his local cinema. It was shot on a budget of $500, and took $501 at the box office, giving the film an official profit of $1. – Source

19. The two forward slashes in website URLs are useless, and Tim Berners-Lee has apologized for its design. – Source

20. It was recommended for chemists to smoke while making cyanide, because cyanide leaks from the fume hood or apparatus would impart a characteristic flavor to the smoke. – Source 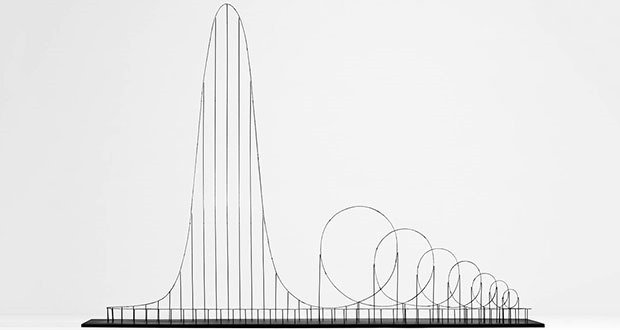 21. There is a concept for a roller coaster called the Euthanasia Coaster, which is designed to kill its passengers. – Source

22. According to the USPS, if you ever receive unsolicited merchandise in the mail, it is yours to freely keep. It is also considered a rare instance where “finders, keepers” applies unconditionally. – Source

24. A woman rented a limousine and drove up to a Burlington Coat Factory and said she won the lottery and would pay for everyone’s purchases. A mob formed. When she revealed she was lying and ran off, the mob looted the store! – Source

25. The only award Jason Statham has ever won was a Women Film Critics Circle Awards for “Most Offensive Male Character”. He’s only been nominated for two other awards (one being a Kid’s Choice Award). – Source

10 Largest Tactical Screw-ups the Allies made during WW2

AskReaders: What is that one trick that “they” really don't want you to know?