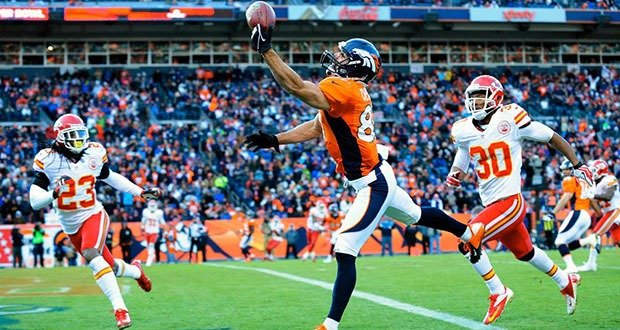 1. Because the NFL owns and enforces the trademark for the term “Super Bowl,” almost all ads and commercial uses will instead reference “The Big Game” or something similar. Colbert even used “The Supurb Owl” in 2014. – Source

2. Swingline did not make a red stapler prior to the movie Office Space, and the one used in the movie was painted over to become red. Due to demand after the movie release, it was manufactured and is now the most popular item on the Swingline website. – Source

3. The infamous “hobbling” scene in the movie Misery was originally written to be even ghastlier, but several directors and actors refused to film it. Harrison Ford, Robert de Niro, and others refused to star in the film, partly because of the scene. – Source

4. You are required in Svalbard to carry a rifle when leaving a settlement, in order to fend off polar bears. – Source

5. In a Peruvian goldmine miners work for 30 days with no pay but on the 31st day they get to bring home as much ore as they can carry on their shoulders. – Source 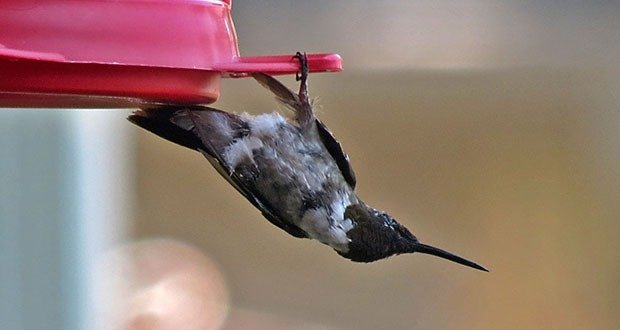 6. Hummingbirds’ metabolisms are so fast that they have to go into a hibernation like state called torpor just to sleep through the night. Otherwise they would starve to death in their sleep. Also, if you ever see a hummingbird upside-down on a branch don’t worry. It’s not dead. It’s most likely in torpor. – Source

7. Even though it is impossible to sink in the Dead Sea, if you fall in it face first, the density of the water makes it so hard to turn over and get your face out, that the Israeli government has named it the second most deadly place to swim in Israel. – Source

8. Lion tamers use chairs because lions are wired mentally to focus on one thing and attack it, but when it sees the four prongs of a chair coming at it, it gets confused and backs off. – Source

9. Ever wonder how you plant a banana tree (which isn’t actually a tree)? Where are the seeds? Wild bananas are actually like bean pods. Inside the peel, they contain large seeds in the flesh. The bananas we eat (known as the Cavendish banana) is a sterile mutant that does not produce seeds and instead produces a sweeter fruit. So how do we get new banana plants? By using shoots to create clones. Thus all bananas you eat are clones of a horrible mutant abomination. The problem here is that because they are genetically identical and are cloned, they are unable to adapt. A bad disease that thrives on Cavendish bananas could potentially wipe out the entire species. The same applies for navel oranges and that lump in a navel orange is its undeveloped fetal twin. – Source

10. Penguins have an organ above their eye that turns saltwater into freshwater. – Source 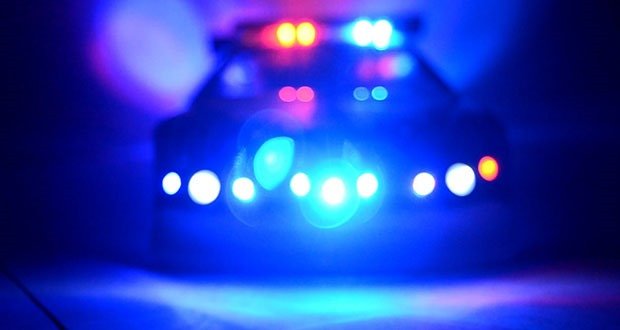 11. Police lights flash in such a way that your eyes/brain can never “get used to them”, so they’ll always be noticeable and distracting. – Source

13. Bagpipes, haggis, kilts, whisky and tartan all originated from outside of Scotland. Chicken Tikka Masala was invented in Glasgow, Scotland.

14. Henry VII had a monkey that was quite proficient at making vulgar gestures at people. Henry VIII’s first act as King was throwing aforementioned monkey out of the window.

15. A Boeing 747’s wing span is longer than the Wright brother’s first flight. The engine diameter of a Boeing 777 is only 3% wider than the fuselage of 737. 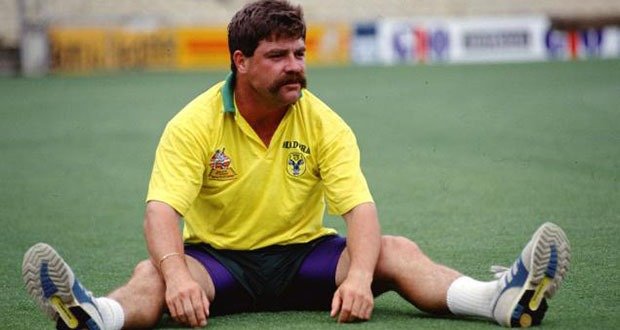 16. Australian cricketer David Boon once drank 52 beers on a flight from Australia to England prior to an Ashes Tour. – Source

17. The first US president to leave the boundaries of the continental United States while in office was Theodore Roosevelt when he went to Panama in 1906 to check the progress of canal construction. – Source

18. Despite the fact that there are 365 days in year, the likelihood that any pair of people in a given situation share the same birthday (of a calendar year, not all years in the history of existence) is a lot higher than expected. According to the math, if there are 57 people in a room there is a 99% probability that at least 2 of those people will share the same birthday. – Source

19. A trillion is a gigantic number. Really, really gigantic, but most people can’t truly understand the difference between a million, a billion, and a trillion because those numbers are almost unfathomable. So instead of using money to describe numbers, I’m going to use time. I fudged some dates or numbers to use major events; forgive me.

20. Creationist Ray Comfort used the shape and appearance of the banana as proof of intelligent design. He later retracted his statements upon learning that bananas are a result of artificial selection by humans. – Source 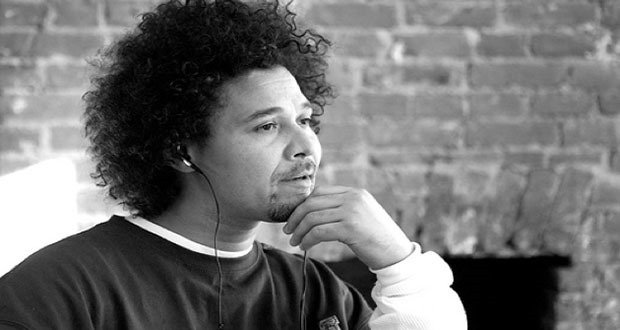 21. Bizzy Bone, of Bone Thugs and Harmony, was one of the first few abducted children in America that was rescued due to the efforts of John Walsh and America’s Most Wanted. – Source

22. Tihar is a festival that is celebrated in Nepal for an entire day thanking dogs for their friendship and loyalty. – Source

23. If a child is found abandoned on Russian territory and the parents remain unknown for more than 6 months, that child gains Russian citizenship. – Source

24. If you don’t pay child support in Texas you won’t be able to renew your hunting/fishing license – Source

25. Rob McElhenney (who plays Mac) created and wrote the first episode of It’s Always Sunny after failing as an actor for 10 years. – Source

Advice: How to win at Monopoly