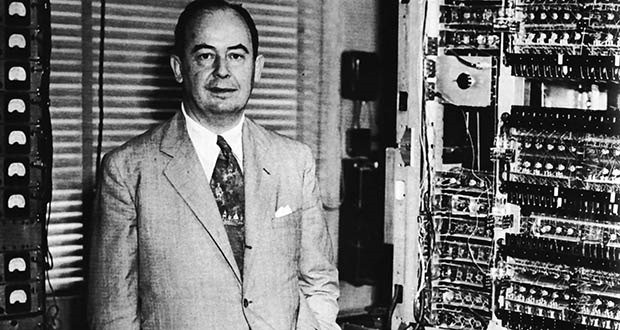 1. One of mathematician John von Neumann’s lecturers said “Johnny was the only student I was ever afraid of. If in the course of a lecture I stated an unsolved problem, the chances were he’d come to me at the end of the lecture with the complete solution scribbled on a slip of paper.” – Source

2. Photographer Mathew Brady captured over 7000 photos of the US Civil War (including the portrait of Lincoln that would be used for the $5 bill), which have become the most important visual documentation of the period. He died in debt after the US government did not buy his master-copies after the war. – Source

3. The main actor of The Gods Must Be Crazy was only paid $300, even though the film made over $60 million. The main actor, like depicted in the film, didn’t understand money and threw it. He later knew about money, got money from sequels and used it to build a brick house with running water, the only one in his village. – Source

4. In 2001, when ythe IT department at the University of North Carolina decided to do a server audit, they realized that they could not find one of their best performing servers. They eventually resorted to following the physical cabling and they hit a wall, literally. For over 4 years, the server had been buried behind a wall during remodeling. – Source

5. The Chinese army is under the control of the Communist Party and not the national government of China. – Source 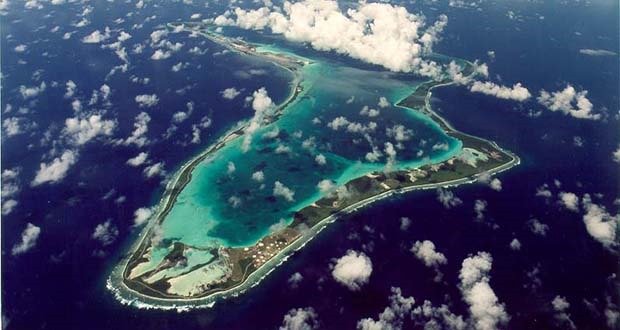 6. In the 60s USA struck a deal with the UK to buy an unpopulated Indian Ocean island for a military base. UK didn’t have an unpopulated island, so it forcibly expelled the inhabitants of the British Indian Ocean Territory until it was uninhabited. – Source

7. Beatle George Harrison survived a brutal stabbing when his wife fended off an intruder with a fireplace poker and lamp. Harrison suffered a punctured lung and over forty stab wounds. – Source

9. After the disappearance of one of his victims, serial killer/cannibal Nathaniel Bar-Jonah started to hold cookouts in which he served burgers, spaghetti, chili, meat pies, casseroles, and the like to guests. . At many of these cookouts, a number of guests told Bar-Jonah that the meat had a peculiar taste to it; Bar Jonah’s response was that he had gone deer hunting and used the deer meat in the dishes. However, he did not own a rifle, a hunting license, nor had he been deer hunting at any time. – Source 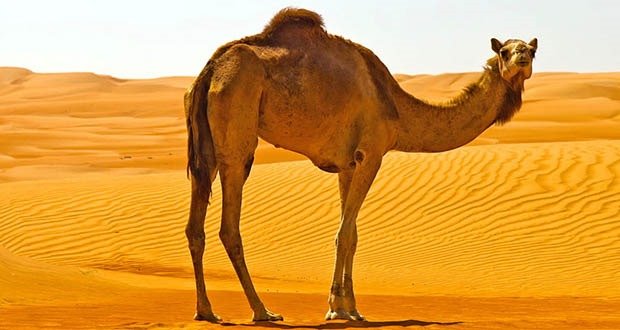 11. Camels can hold a grudge and wait for opportunity to take revenge. – Source

12. Queen’s Brian uses a sixpence British coin instead of a guitar pick and occasionally uses its serrated edge against the strings for certain sounds. – Source

14. In 1986, ’60 Minutes’ ran a scathing exposé on the Audi 5000, alleging it could wildly accelerate on its own. However, their on-air demonstration used a rigged car to show falsified results. Government tests later vindicated Audi but their sales had already plummeted. ’60 Minutes’ never apologized. – Source

15. The ‘60 Minutes’ whitewash of Audi wasn’t the first time a major news network was caught rigging an automotive test. NBC did it to Chevrolet in 1992, but a firefighter at the test blew the whistle, forcing NBC to cough up an on-air apology. – Source 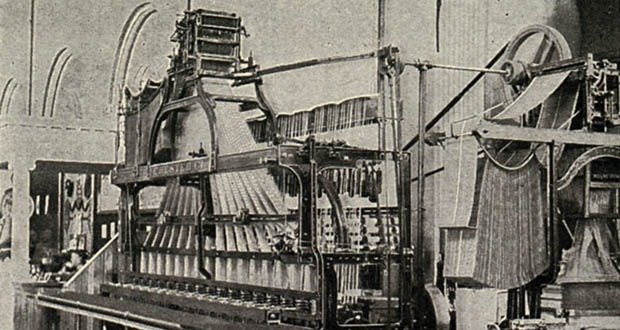 16. One of the first instances of a stored computer program was in 1801, when Joseph Marie Jacquard demonstrated a loom that wove fabrics based on hole-punched cards that were fed into the machine. – Source

17. Dunbar’s Number is 148. It is the predicted human “mean group size” of the limit to the number of people with whom one can maintain stable social relationships. – Source

18. When it comes to coughs, chocolate is more effective than codeine. – Source

19. In 2007, Iraqi insurgents used the EXIF data from a picture taken of brand new Apache helicopters to find their exact coordinates and launched a mortar attack on them, destroying 4 Apache helicopters worth $30 million. – Source

20. A Texas woman named Verda Byrd adopted by a black family in the 1940s only discovered she was white after finding her adoption papers in 2013. – Source 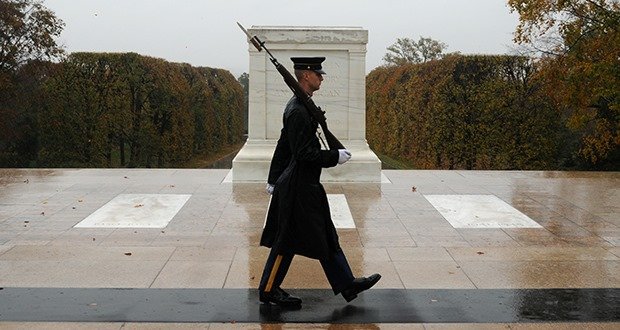 21. During Hurricane Sandy, one soldier stood watch over the tomb of the unknown for an unprecedented 23 hours straight. – Source

22. Charles M. Schulz, the genius behind the comic strip Peanuts, wrote the comic every day until the day he died. The final strip was published the next day, meaning that as he predicted, the comic outlived him. – Source

24. The pacemaker, fridges, WiFi and Google Maps are all Australian inventions. – Source

25. An igloo is made by cutting blocks from packed snow and stacking them. A quinzhee is made by making a pile of snow, then hollowing out the inside. – Source