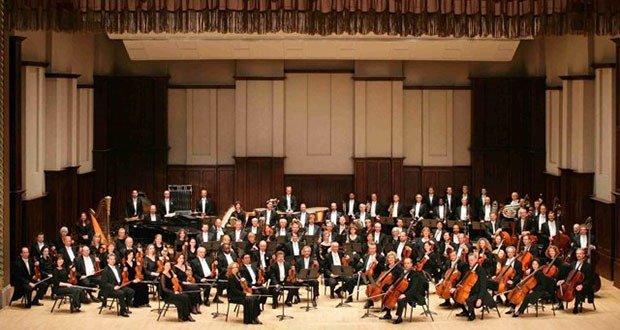 1. In 2011, the Detroit Symphony Orchestra was in a deep financial crisis. Kid Rock, in what he called “the best drunk move I ever made,” decided to throw a benefit concert. He raised over $1 million for the symphony and helped save classical music in Detroit. – Source

2. With only 18 lines of dialogue and equally as few minutes of screen time, Aurora(sleeping beauty) speaks less than any other speaking main character in a full-length Disney animated feature film.- Source

3. The 27th amendment, which forbids congress from raising their own pay during their term, was proposed by James Madison in 1789 and wasn’t ratified until 1992. – Source

4. Google offered to buy Friendster in 2003 for $30 million. The offer was rejected and is considered to be one of the worst Silicon Valley blunders of all time. – Source

5. In 1961, 150 Irish soldiers defended a Congo town from 3000 Katangan tribesmen and foreign mercenaries for six days. They managed to killed 300 of the mercs and didn’t lose any men themselves. – Source 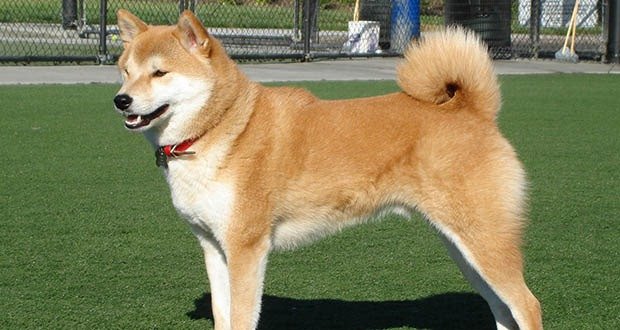 6. During world war ll because of food shortage and post-war factors, the Shiba Inu nearly became extinct. All Shiba Inu dogs today are bred from the only three surviving bloodlines. – Source

7. In 1971, Congress passed the Comprehensive Child Development Bill, which was then vetoed by Richard Nixon. The bill would have created a multi-billion dollar national day care system designed partially to make it easier for single parents to work and care for children simultaneously. – Source

8. Kurt Russel is the uncredited voice of Elvis Presley in Forrest Gump. – Source

9. In 1978, a dangerous cult called Synanon tried to murder an opponent by placing a de-rattled rattlesnake in his mailbox. The snake did bite Attorney Paul Morantz, but he survived and went on to prosecute Synanon, as well as Church of Scientology, Hare Krishnas, and more. – Source

10. Theophrastus Phillipus Auroleus Bombastus von Hohenheim was a physician from the 15th century who said “All things are poisonous and nothing is without poison; only the dose makes a thing not poisonous.” He is regarded as the father of toxicology. – Source 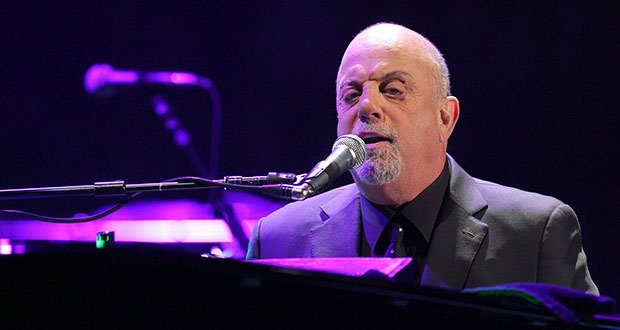 11. In 1970 Billy Joel attempted suicide by drinking furniture polish and wrote a suicide note about how he was feeling. He survived, and used the note as the lyrics for his famous song “Tomorrow is Today”, and wrote “You’re Only Human” to help people with depression who are contemplating suicide. – Source

12. While attempting to gather blood for testing from a frozen mammoth the blood was found in ice cavities. When the cavities were broken the blood came running out and was not frozen. – Source

13. Due to its aquatic habitat and behavior, the Catholic Church officially categorized the Beaver as a type of fish, making it acceptable to eat on Good Friday and throughout Lent. This ruling was later extended to the Capybara and muskrat as well. – Source

14. “Nigerian Prince” style scams began in the 1980s via postal mail, with letters addressed to a woman’s husband, inquired about his health and asked women what to do with multi-million dollar investments hidden in Nigeria. The spread of email lowered the costs and increased the effectiveness of these scams. – Source

15. The brains of cockroaches carry some serious antibiotics, strong enough to slaughter bacteria that have evolved resistance to the hospital antibiotics we humans use. – Source 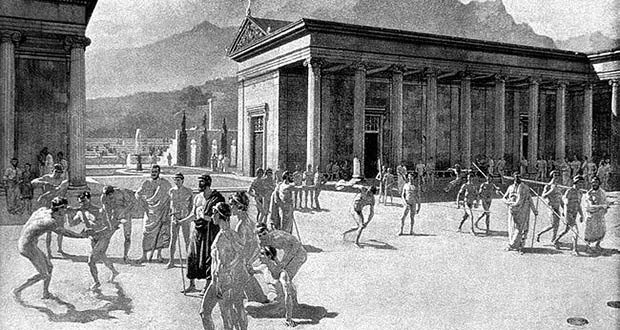 18. If a Belgian family has seven sons or daughters in succession, the king/queen becomes godfather/godmother of the child and it receives royal gifts. This still happens a few times per year. – Source

19. In 1980s, people in U.K. used to download games from the radio frequencies. Radio Belgrade broadcasted about 150 games. – Source

20. The last president to have a net worth under a million dollars was Harry Truman in 1945 – Source 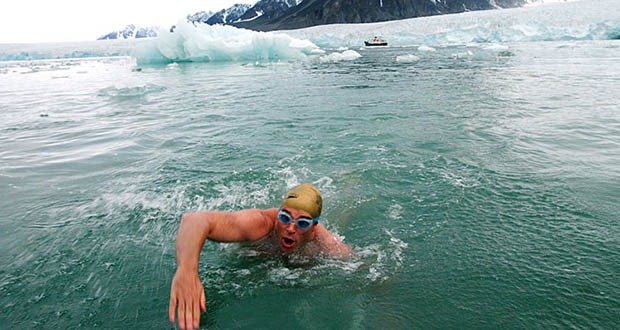 21. In 1998, a French man named Benoît Lecomte once swam 3,716 miles across the entire Atlantic Ocean, from Massachusetts to France. The feat took him a total of 73 days, 5 of which included him being followed by a great white shark. – Source

23. The African country of Liberia was founded by Americans to resettle freed black slaves. It is the first and oldest republic in Africa and is the only African country to have gained independence without revolt from a colonial power. – Source