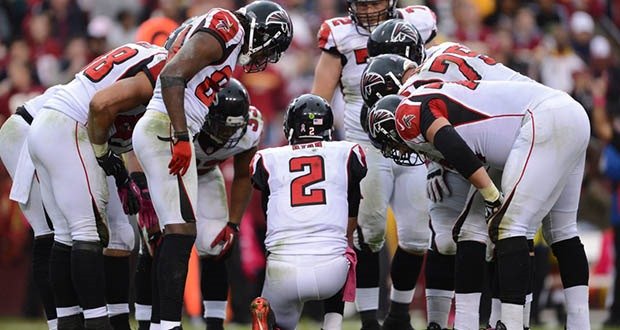 1. The football huddle was invented at Gallaudet University, an all-deaf school, to prevent opposing teams from seeing their signs. – Source

2. The Ancient Greeks had a word, akrasia, to describe the lack of will that prevents us from doing something that we know is good for us. – Source

3. Banks have therapists known as ‘wealth psychologist’ who help ultra-rich clients who are unable to mentally cope with their immense wealth. – Source

4. In the 50s, teenagers having a stable monogamous relationship (“going steady”) was considered edgy and frowned upon by parents and the church as amoral. Instead they encouraged their kids to go out with different people every weekend. – Source

5. A 37-year-old German woman who suffered an accident at the age of 20. The accident left her blind and she also had Dissociative Identity Disorder (Multiple Personalities). One of her personalities, a teenage boy, can see. – Source 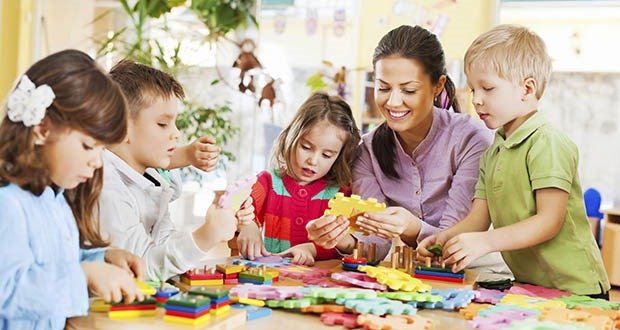 6. Sending your child to daycare costs more than sending them to college in 31 states. – Source

7. A year before “affluenza” teen Ethan Couch killed 4 people while driving drunk, he was caught with alcohol and a naked, passed-out 14-yr-old in his truck. Since then, his mother was convicted of forcing another vehicle off the road and his father was arrested for impersonating a police officer. – Source

8. U.S. military has a 26-page manual for baking brownies. – Source

9. Seattle has a lower rate of child Polio vaccination than Rwanda. – Source

10. The Catholic Church spends an estimated $150 billion per year in the US alone. All but $20 billion of that goes to hospitals and colleges. – Source 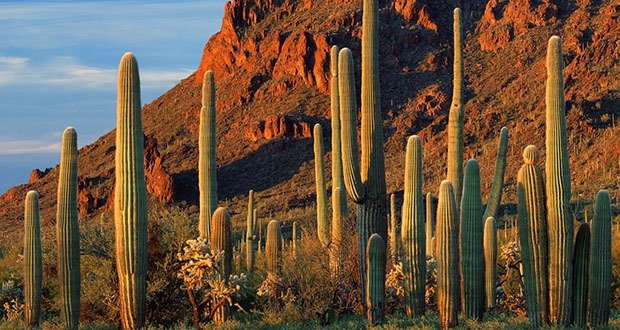 11. In 1982, a man named David Grundman was killed when he tried to shoot down a 125-year old Saguaro cactus. The man blasted most the way through and poked at one of the plants arms. The 500lb arm then fell crushing the him. – Source

12. When the Norse Vikings sailed for America in the 11th century, they fully expected (and hoped) to find a race of monsters to fight. Instead, they found the indigenous peoples. Disappointed at finding no real monsters, the Norse (known for being tall) called them Skræling, or pygmies. – Source

13. Queen of Denmark Queen Margrethe II made illustrations for J.R.R Tolkien’s Lord of the Rings, under a pseudonym when she was still Crown Princess. – Source

14. In 2014, a Stanford study found that walking boosts creative inspiration. The study examined creativity levels of people while they walked versus while they sat. A person’s creative output increased on average 60% when walking, regardless of how they walked (e.g., outside or on a treadmill). – Source

15. The only way the BBC could record its live broadcasts in the 1950s was to point a film camera at a television. It’s called kinescoping, and was the only way to preserve television broadcasts until videotape was invented in the mid-1950s. Because of this, the only known recording of the landmark sci-fi serial “The Quatermass Experiment” features an insect walking across the screen. – Source

17. Captain Richard Antrim was captured in 1942 and was held as a POW. During this time, impressed with his engineering skills, his Japanese captors asked his help to arrange trenches. From the air, the trenches spelled out “US”, warning bombers not to attack and that it was a POW camp, saving hundreds of lives. – Source

19. Arabic numbers, instead of Roman Numerals are being used for the first time in 45 years at this year’s Super Bowl 50, due to the fact that the NFL deemed the Roman Numeral “L” not as aesthetically pleasing. – Source

20. “Pig toilets” were once common in China and western India. A pig toilet is a simple type of dry toilet consisting of an outhouse mounted over a pig sty, with a chute or hole connecting the two. The pigs consume the feces of the users of the toilet.- Source 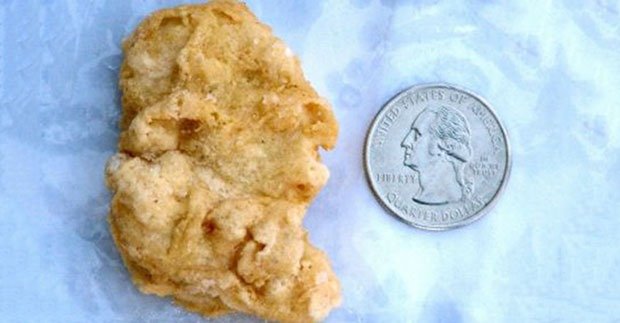 21. In 2012, a woman successfully sold a Chicken McNugget on eBay for $8,100 because it looked like George Washington. – Source

22. Deaths due to sudden infant death syndrome (SIDS) has reduced significantly since parents have been putting babies to sleep on their backs only. – Source

24. At its peak in 2008. U.S. incarcerated 1 in 100 adults, exceeding the average incarceration rate in the Soviet Union during the Gulag system. – Source

25. In 2009, nine women were rescued in Turkey from what they thought was a Big Brother reality show house but turned out to be a criminal organization. – Source

Advice: How to win at Scrabble.