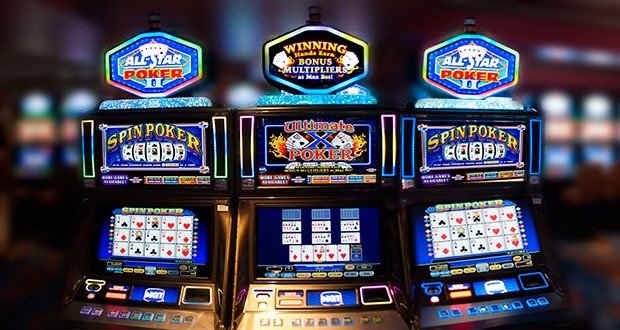 1. Federal prosecutors built a hacking case against John Kane, a man who raked in half a million dollars exploiting a minor glitch in a video poker machine. Kane’s lawyer said, “All these guys did is simply push a sequence of buttons that they were legally entitled to push.” They won. – Source

2. In 2011, a woman in Sweden found her wedding ring on a carrot growing in her backyard, 16 years after misplacing it. – Source

3. In 2002, a Croatian diver got lost in an underwater cave and stabbed himself in the chest to avoid the agony of drowning. It was the first case of someone committing suicide while diving. – Source

5. Based on the landmarks in the training scene of Rocky II, Rocky ran 30.61 miles before jumping around with a bunch of kids at the top of the stairs at The Philadelphia Museum of Art. – Source 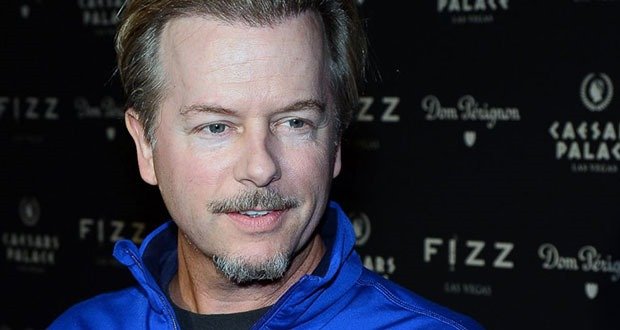 6. In 2000, actor David Spade’s 6’2” 350lb former assistant broke into his house in the middle of the night and beat him up with the intention to commit a murder-suicide, but Spade successfully fought him off. – Source

7. In order to prevent everything from being named after mathematician Leonhard Euler, discoveries are sometimes named after the first person after Euler to have discovered them. – Source

8. Hero ants live in cliffs/high places and latch onto intruders of the colony. They then fling themselves off the cliff, taking the intruder with them. – Source

9. Norilsk is a city in Russia where the pollution is so severe that mining the topsoil is now economically feasible because it contains so many heavy metals. – Source

10. Operation Vegetarian was a 1942 plan by the British military to drop linseed cakes infected with anthrax on German fields where they would be eaten by cows and thus infect the civilian population that ate them. The test site in Scotland remained uninhabitable until the 1990’s- Source 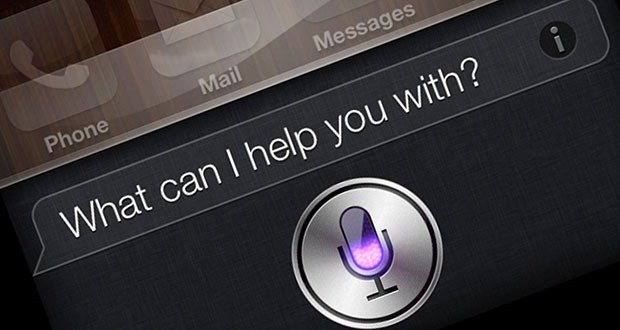 11. The voice of male Siri in UK, Jon Briggs, did not know he was the voice of Siri until he recognized his own voice on an iPhone 4s commercial. – Source

13. There is a man wandering through the Amazon rainforest thought to be the last member of his tribe. No one knows his language or what tribe he belonged to. – Source

14. The bolt holding the rotor blades onto a helicopter is called a Jesus nut. It is a single point of failure which would lead to the helicopter crashing. – Source

15. Wall Street tried to overthrow Franklin D. Roosevelt. The conspirators had several million dollars, a stockpile of weapons and had even reached out to a retired Marine general, Smedley Darlington Butler, to lead their forces. Had he been a different kind of person, it might have gone a lot further, but he saw it as treason and he reported it to Congress. – Source 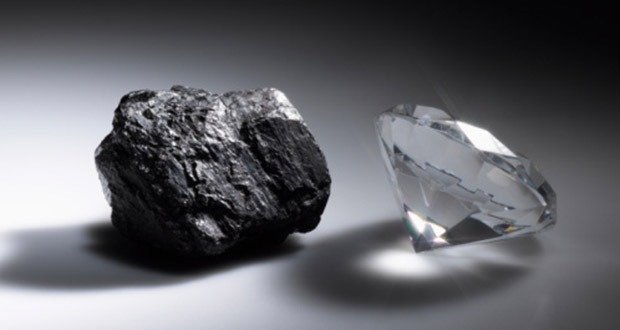 16. All diamonds will eventually decay into graphite. – Source

17. During her 67-year reign, Queen Victoria survived at least 7 assassination attempts. One attempt was by an 18-year-old hunchbacked dwarf, who was later caught when police rounded up every hunchback and dwarf in London. – Source

18. A deaf British prisoner of war named Edwin Rose missed the liberation of his camp because he fell asleep on the toilet and slept through the battle. He woke to find everyone else gone, so he shaved, put on his best clothes and walked out to freedom. – Source

20. One of Bernie Madoff’s ponzi scheme victims was a professor that wrote a book on gullibility and scams. – Source 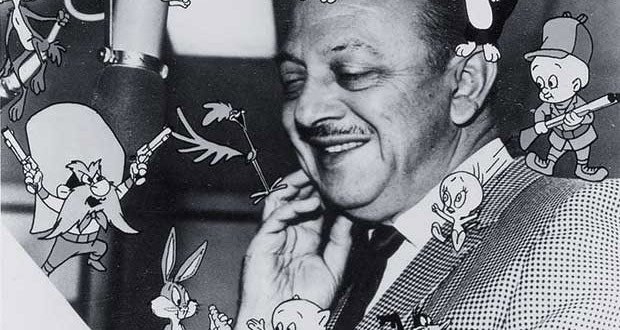 22. In the 90’s when Microsoft was unimpressed with a programmer’s performance, they would threaten to reassign them to work on “Microsoft Dogs” an interactive CD-ROM to inform dog owners of the proper care and feeding for 500 different breeds of dogs. – Source

23. In 1912, the Australian national rugby team played 16 games in the US and Canada. It played poorly because players stayed in college frat houses and partied too much; one member said “We were never in bed. That was the trouble. I’ve never had such a time in my life.” – Source

24. In 1911, 11 and 7-year old brothers named Louis Abernathy and Temple Abernathy rode on horseback from NYC to San Francisco in 62 days. – Source

25. The origins of driving on the left side go back to Medieval England where Knights would ride their horses on the left side of the road so if they encountered an enemy their sword hand would be on the correct side – nearly all countries that drive on the left now were once English colonies. – Source

AskReaders: What is the creepiest thing that has ever actually happened to you?