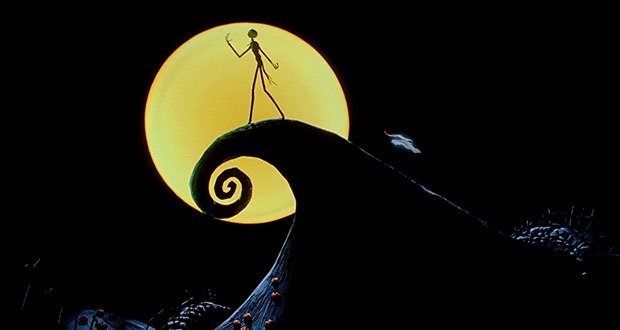 1. Tim Burton stopped Disney from making a Nightmare Before Christmas sequel because it wouldn’t have been made using stop motion animation. – Source

2. ‘Embiggen’ and ‘cromulent’, two words invented on The Simpsons have since been used in academic journals and added to the dictionary. – Source

3. For “Wayne’s World” Mike Myers demanded to use the song “Bohemian Rhapsody” in the car scene instead of a Guns n’ Roses song, even threatening to quit the production if they didn’t use it. – Source

4. Nine out of 10 big pharmaceutical companies spend more on marketing than on research – Source

5. Between 120 and 140 men, women and children were killed on September 11, 1857, in Utah, when Mormons attacked and slaughtered a wagon train with the help of local Indians. The bodies were stripped of belongings by Mormons and sold off at local auctions for profit. – Source 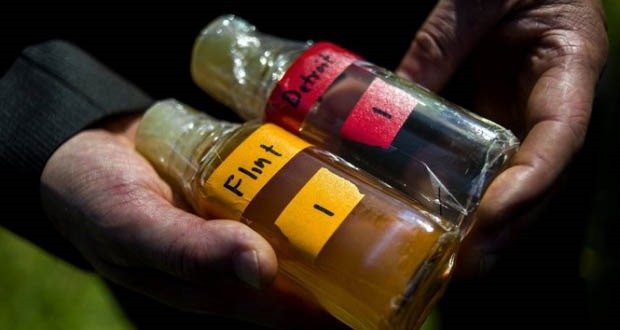 6. In October, 2014, General Motors complained that the newly sourced Flint water supply was causing corrosion at a local engine plant. GM switched back to Detroit’s Lake Huron supply, meanwhile residents complained about the smell and taste of their drinking water, which they were assured was safe. – Source

7. Hitler, Mussolini, and Stalin were all nominated for the Nobel Peace Prize. – Source

8. During Larry Ellison’s divorce shortly after founding Oracle, his wife forfeited her claim to the company in exchange for $500. Ellison is worth about $50,000,000,000 today. – Source

9. Hebrew essentially died between 200 and 400 CE, and was revived in 19th century Germany, now having about 9 million speakers. – Source 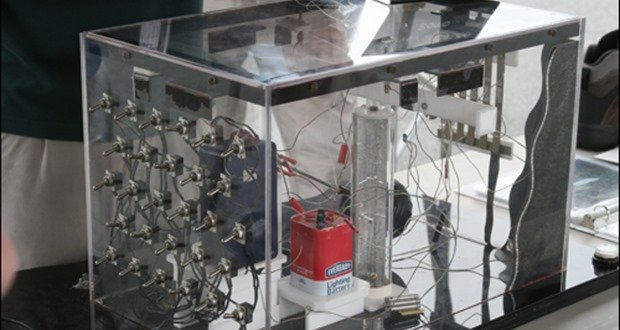 11. The most sophisticated bomb ever encountered by the FBI destroyed Harvey’s Wagon Wheel casino in Lake Tahoe in 1980. The device included 28 toggle switches, a float switch, tilt sensor, sensors and spring switches casing screws and joints, and a few surprises. – Source

14. Despite World War I being over 100 years ago, France still recovers 900 tons of un-exploded munitions (mostly from that war) every year. – Source

15. Komodo dragons can give virgin births, but it’s not a genetic clone of the mother. – Source 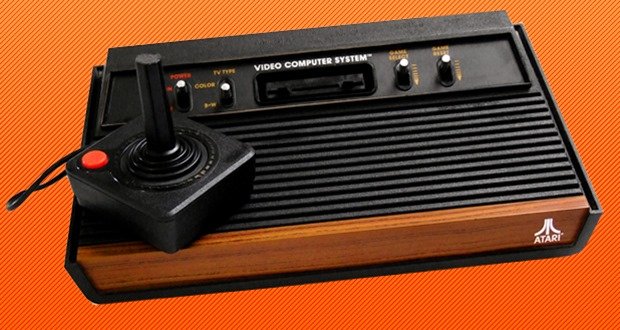 19. During the Nazi regime, not a single person who purchased a Volkswagen Beetle actually received it. – Source

20. In 1954, USA overthrew the democratically elected Guatemalan President Jacobo Árbenz and ended the Guatemalan Revolution. It installed the military dictatorship of Carlos Castillo Armas, the first in a series of U.S. backed dictators who ruled Guatemala. – Source 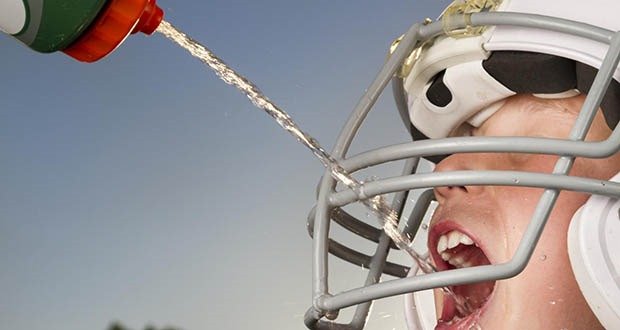 22. The Soviet tenor Victor Ivanovich Nikitin was so good, that when he sang to the Soviet troops at the Eastern front in WWII, German troops on the other side stopped shooting to listen to him. – Source

23. German Nazi interrogator Hanns Scharff never used any physical means to obtain the information but was so successful that the US military incorporated his methods into its curriculum. Later in life he became a mosaic artist and did the Cinderella Castle mosaic at the Disney World Florida. – Source

24. Queen guitarist Brian May built his primary guitar, the “Red Special”, when he was sixteen. It contains parts from a motorbike, bicycle, knitting needle, and the wood is from an 18th century fireplace mantel. – Source

25. Hundreds of schools collapsed during the 2008 Sichuan earthquake, killing more than 5000 students. Instead of conducting investigations into the companies responsible, the government threatened and arrested the grieving parents protesting against the death of their children – Source