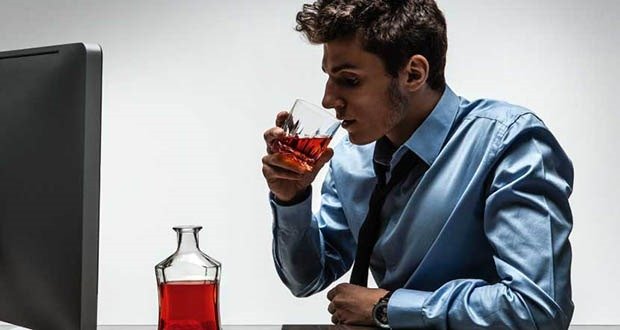 1. People that enjoy spicy food are more likely to be alcoholics. – Source

2. In the Victorian era, it was a thing to send “Vinegar” or Hate valentines anonymously to people you disliked. They were often incredibly harsh, and some even suggested the recipient go kill themselves. – Source

3. On February 11, 1992, Johnny Frank Garrett, who was likely innocent of a crime for which he was about to be put to death uttered these last words: “I’d like to thank my family for loving me and taking care of me. And the rest of the world can kiss my everloving ass, because I’m innocent.” – Source

4. Christians in South Korea have been aggressively attempting to convert the nation to Christianity, even going so far as to burn Buddhist temples and decapitate statues of the Buddha – Source

5. In 1928 the founder of the Kodak company was so frustrated by the different number of days in each month, he insisted the company operate on a 13 month year, each month being exactly 4 weeks. They did this up until 1989. – Source 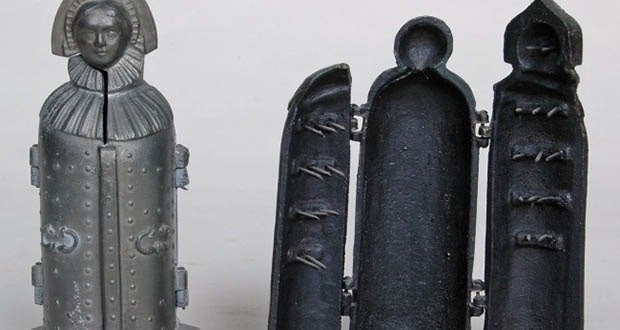 6. The Iron Maiden, a medieval torture device, never actually existed for that purpose. It was created by a museum curator when he added spikes to a female form sarcophagus. – Source

7. Michael Bublé was fired from the set of The X-Files for stealing a hotdog from craft services. – Source

8. In 2009, Miller High Life bought 1 second of ad-space for the Superbowl, which effectively increased their sales by 8.6%. Here is the aforementioned ad.- Source

9. Ford once created a vehicle made out of plant materials. Ford’s 1941 biological car was made of soybean, wheat, hemp, flax and ramie fibers in a soy-based phenolic resin. It weighed 1,000 pounds less than a steel car. – Source

10. In the attempt to make pandas mate they are given Viagra and shown panda p*rn to get them in the mood. – Source 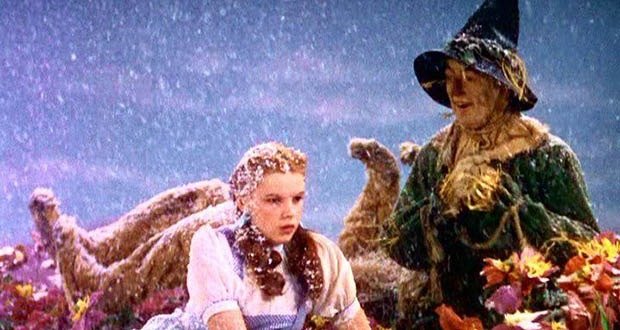 11. The fake snow in Wizard of Oz was made of pure asbestos. – Source

12. 13 paintings were stolen from an art museum in Boston in 1990 by two thieves dressed in police uniforms, who tricked museum security into letting them access the gallery. Value of the paintings lost was over $500 million, making it the largest private property heist in history. The case is still unsolved. – Source

13. During WWII, more people died manufacturing V-2 Rockets than were killed by its use. – Source

14. In 2012, Knight Capital Group, an American global trading company went bankrupt after a software engineer forgot to set a single flag on a server, resulting in a loss of $460 million in 45 minutes. – Source 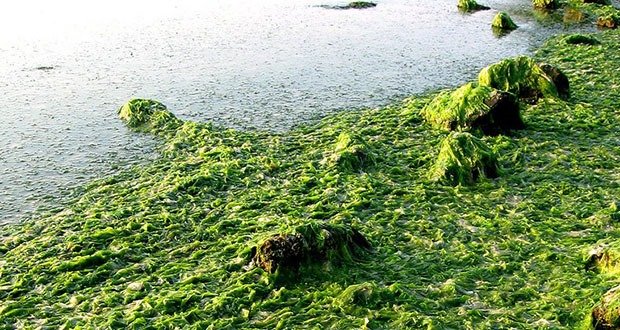 16. In 2009, a truck driver passed out, crashed, and died after breathing in toxic fumes created by a cargo of decomposing sea lettuce. – Source

17. Super bowl halftime shows are such big productions because in 1992 Fox aired an episode of In Living Color. The show drew over 22 million viewers away from the Super Bowl and led the league to consider top performers in subsequent years. – Source

18. Rust in old buildings can result in lack of oxygen, which can be dangerous to urban explorers. There have been cases where people have died and rescuers who attempted to save them have died too.

19. During WWI, Woodrow Wilson kept a flock of 48 sheep on the White House lawn to save money on groundskeepers. The sheep also earned $52,823 for the Red Cross through auction of their wool. – Source

20. “Oops! I Did It Again” and “Baby One More Time” by Britney Spears have been used by the British Navy to scare off Somali pirates. – Source 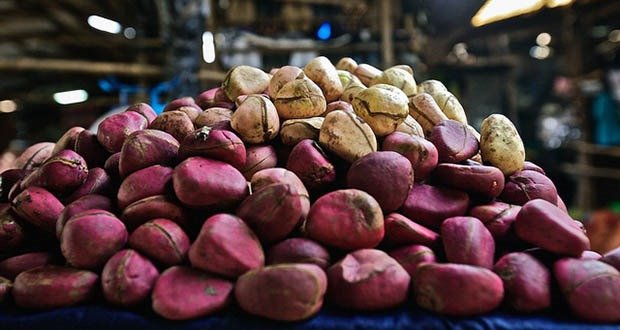 21. The Cola gets its name from the kola nut, a caffeine-containing fruit of the kola tree, which is used as a flavoring ingredient in beverages. – Source

22. Exposure to platinum can turn snails into their evolutionary decedents the slug. – Source

23. In 1982, the University of Pittsburgh rugby team was caught using human heads stolen from the school’s anatomy lab as a ball for warm up before a game. – Source

24. In Japan, you are equally likely to die from being struck by lightning as you are from being shot by a gun. – Source

25. At the end of the South Park episode “Trapped in the Closet” All the names on the credits read either “John Smith” or “Jane Smith” due to Tom Cruise’s and Scientologists’ reputation of suing people. – Source