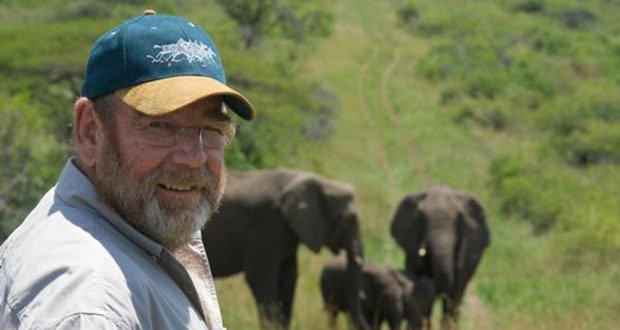 1. When Lawrence Anthony, an international conservationist famously known as the ‘Elephant Whisperer’, died in 2012, some of the elephants he worked to save came to his family’s home in accordance with the way elephants usually mourn the death of one of their own. – Source

3. Baseball player Alex Rodriguez has bought every rookie who walks into the Yankee clubhouse 3 suits since 2004. – Source

4. One of the largest concerts of all time was Monsters of Rock held in 1991 in Moscow. Guests on the show included AC/DC, Pantera, Metallica, Black Crowes, etc. and 1.6 million people attended. It is slightly larger than the population of Philadelphia. – Source

5. Edward Bulwer-Lytton, known as the ‘worst writer in history’ coined the phrase “the pen is mightier than the sword.” – Source 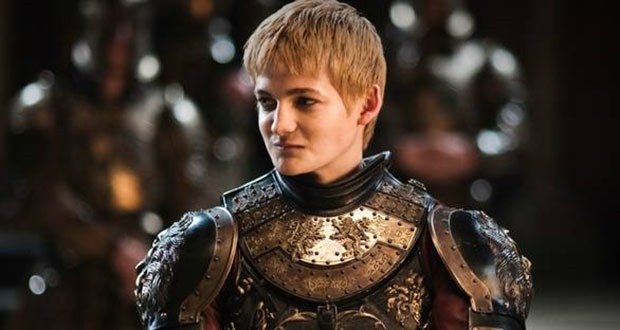 6. Jack Gleeson, the actor who portrayed King Joffrey in Game of Thrones, has retired from acting to pursue an academic career. – Source

8. Comedy Central only agreed to air the word “sh*t” uncensored in the South Park episode “It Hits the Fan” (the first South Park episode to do so) if the word was used an absurdly high number of times. The episode had 200 total ‘shits’, 162 spoken, 38 written. – Source

9. A tombstone dating to 1342 A.D. was found in Eastern China of a woman named “Katarina Vilioni”, sister of Antonio and daughter of Domenico. This suggests a thriving Italian community in 14th century China. – Source

10. Mr. Hankey from South Park was inspired by Trey Parker’s Father who told him that if he didn’t flush the toilet, Mr. Hankey would come out and eat him. – Source 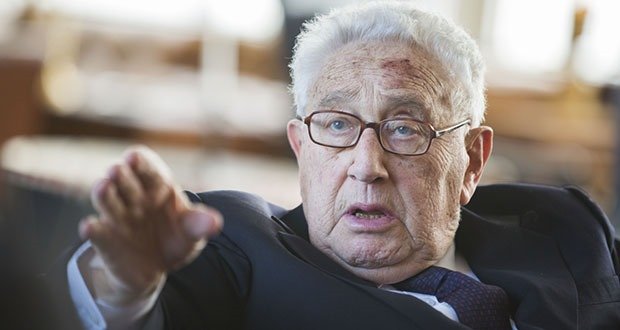 11. As Secretary of State, Henry Kissinger delayed telling President Richard Nixon about the start of the Yom Kippur War in 1973 to keep him from interfering. – Source

12. On Feb 14, 1916, a group of 15,000 Australian soldiers went on a drunken rampage through the streets of Sydney, hijacking trains and drinking pubs dry of beer. – Source

13. Warren Buffett made enough money selling Coke Bottles and magazines door to door to buy a 40 acre farm at the age of 14. – Source

15. In Marvel comics, Deadpool is multilingual, with the ability to speak fluently in German, Spanish, ASL(Sign Language) and Japanese, in addition to his native English. He is Omnisexual. “Deadpool is whatever sexual inclination his brain tells him he is in THAT moment. And then the moment passes.” – Source 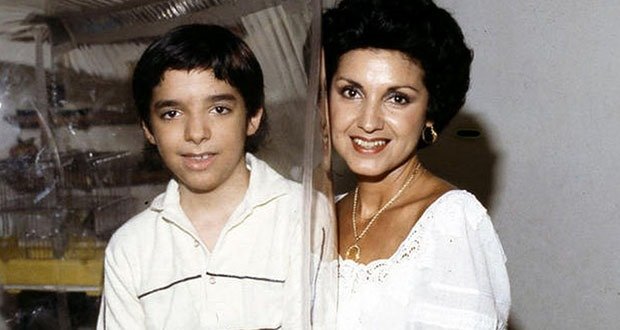 16. David Vetter was a boy who in 1977 got his own NASA space suit. He lived in a bubble for all his life since he had a disease that left him defenseless against germs. The suit allowed him to go outside and play. Although the procedure to put it on was complicated, he was finally able to go and learn with kids his age. – Source

17. No Canadian Prime Minister has been assassinated while serving their term and only two have died in office, as a result of a stroke, and heart attack respectively. – Source

18. In 1995, a paranoid schizophrenic broke into the Canadian Prime Minister Jean Chrétien’s residence at night intending to assassinate him with a pocketknife. His plan was foiled when the PM’s wife shut the bedroom door. It took seven minutes for the police to respond to his wife’s desperate call about an intruder trying to kill the Prime Minister, in part because the first officer to respond had forgotten his key to the residence. – Source

19. Before the invention of the heart-lung machine, surgeons used “cross circulation” for open heart surgeries. A child was connected to their parent’s heart, which oxygenated the patient’s blood and pumped it back in. – Source

20. Atelophobia is the fear of not being good enough or a fear of imperfection. An atelophobic has the fear that whatever he is doing is wrong in some way. – Source 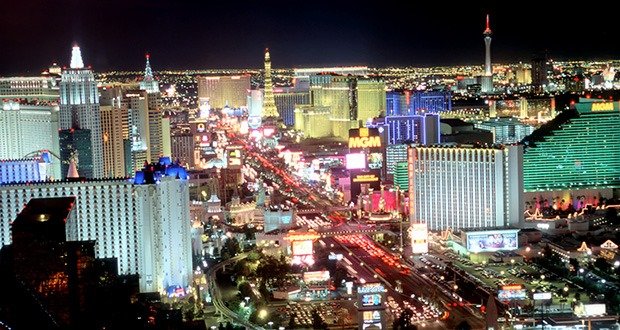 22. Spiked dog collars were originally made to protect dog’s necks when attacked by wolves. – Source

23. Glass that has been treated with a LASER to create micro-cracks and coated with polyurethane, inspired by nacre (mother of pearl), becomes 200 times stronger – Source

24. President JFK refused to let Sammy Davis Jr. perform at the white house because he was black and had married a white woman – Source