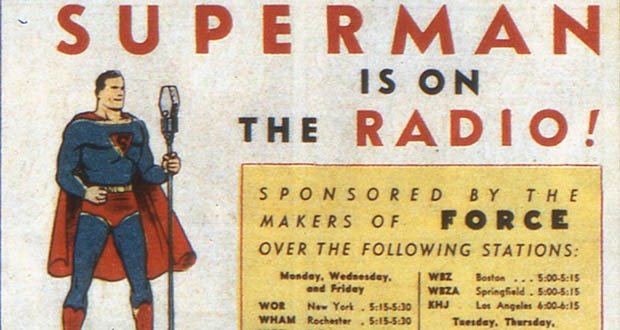 1. The 1946 ‘Adventures of Superman’ radio show revealed the ‘secret’ codes and rituals of the KKK, making it a laughingstock and drying up Klan recruitment almost overnight. – Source

2. In 2005, two con men in Spain sold a fake painting for €1.5 million, only to find out that all the money was counterfeit. Apparently, the brothers verified the cash was legit with a machine, but the middleman managed to switch it before they left for Switzerland. To add insult to injury, the brothers had also given a €300,000 premium to the middleman who had introduced them to the buyer. In order to do so, they had asked a friend to lend them the money, promising to give it back the following day, with an extra €80,000. – Source

3. When the Comstock Laws banned birth control in 1873, the makers of the Trojan condoms bypassed the restriction by selling Trojans as a protection against STDs. The Comstock Law was a federal act passed by the United States Congress on March 3, 1873, as the Act for the “Suppression of Trade in, and Circulation of, Obscene Literature and Articles of Immoral Use.” – Source

4. When the creators of the TV show “Sledge Hammer!” learned that it would be cancelled, they had the main character fail to disarm a nuclear warhead, destroying San Francisco. The episode got such good ratings that ABC renewed it, so the second season had to be a prequel since the entire cast was dead. – Source

5. Pizza wasn’t popular in U.S.A. until after WWII, when U.S. troops (including Dwight Eisenhower) returned home from occupied Italy with an appreciation for Italian pizza. – Source 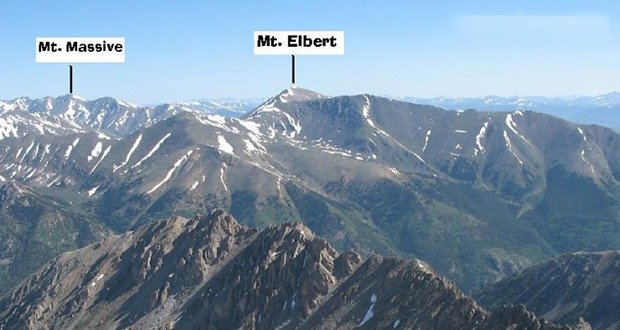 7. During the Winter War, Soviet foreign minister Vyacheslav Molotov said the Soviet planes over Finland were not bombers but humanitarian food drops. The Finns responded by naming their improvised explosives Molotov Cocktails, “A drink to go with the food.” – Source

8. When Joseph Stalin’s wife died he stated, “This creature softened my heart of stone. She died and with her died my last warm feelings for humanity.” He became so distraught during her burial that he threw himself into her open grave and had to be dragged out. – Source

9. MIT found that the United States has enough geothermal resources to supply for at least 2,000 times its annual consumption of primary energy. Possible side effects include scenery spoliation, drying out of hot springs, soil erosion, noise pollution, earthquakes and chemical pollution of the atmosphere and of surface and groundwater. – Source

10. Jesus could not have actually been named Jesus because the letter J did not exist until later in history. He original name was Yeshua. Earlier versions of the bible referred to Jesus as “Iesus.” – Source 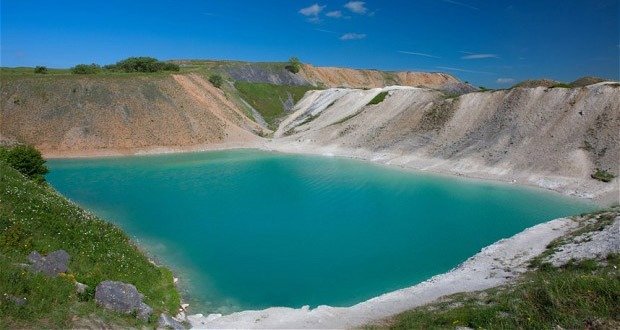 11. “Blue Lagoon” of Buxton in England was used as part of the quarrying process and was also used as a dumping ground. Recently black dye was dumped into the lake for safety reasons. The previous turquoise water was so inviting that even the signs to keep people out did not keep swimmers out. – Source

12. The Church of Scientology is a corporation, and the actual “church” is just an arm of the corporation. They also have another arm called “Golden Era Productions” tasked with producing propaganda and conducting worldwide marketing campaigns for Scientology. – Source

13. Asthmatics can cough up mucous casts of their airways. – Source

14. Chesley Sullenberger, the pilot who successfully ditched Flight 1549 in the Hudson River in 2009 was an expert on airline safety, an NTSB accident investigator, had published a paper on airline crew psychology in a crisis, and had his pilot’s certificate in gliders. – Source

15. In Singapore, during WWII, the Malayan Infantry noticed a troop of Punjabi soldiers marching in a line of four, instead of a line of three as how the soldiers of the British Army would and opened fire, killing several men. The Punjabi soldiers were actually Japanese soldiers in disguise. – Source 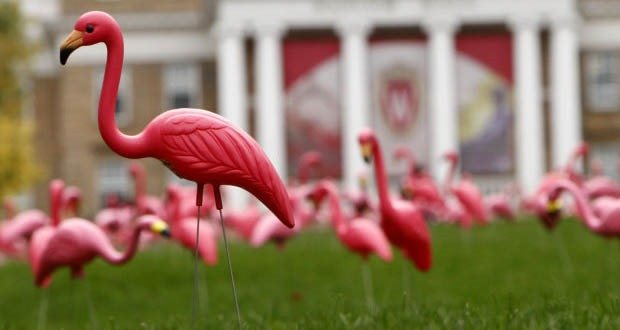 16. In 2009 the city council of Madison, Wisconsin voted to make the plastic lawn flamingo the city’s official bird. – Source

17. Jean Sylvain Bailly, the mayor of Paris and a renowned scientist was executed during the Reign of Terror(late 18th century). While being led to the guillotine a member of the crowd mocked “Do you tremble, Bailly” and was met with the response “Yes but only from the cold.” – Source

19. Blade Runner’s tears in rain monologue was rewritten by Rutger Hauer the night before filming with the line “all those moments will be lost in time, like tears in the rain” being added. When Hauer performed the scene, the film crew applauded and some even cried. – Source

20. Irrational numbers are called irrational because they aren’t ratio-nal (they can’t be described as a ratio or fraction). – Source 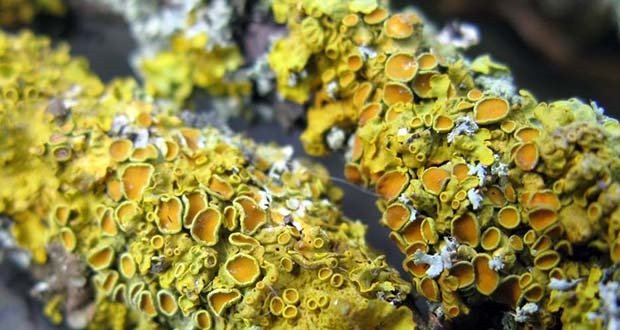 21. Lichen is a combination of algae and fungus growing together and forming a new life form. – Source

22. Macchu Picchu was built in 1450, making it far younger than Oxford University, York Minster, The Divine Comedy by Dante and the printing press. – Source

23. In 1928 up to 3000 striking workers were murdered for United Fruit Company (Chiquita) in what is now known as the ‘Banana Massacre’. – Source

24. There is more genetic variety within Africa than the rest of the world combined. In other words, Western Europeans and East Asians are potentially more genetically similar to each other than two Africans from the same village (assuming no family lineage).- Source

25. James Joyce has love letters considered so vulgar that to this day no publisher will print them. – Source

AskUs: How and when did our current cusswords come to existing?