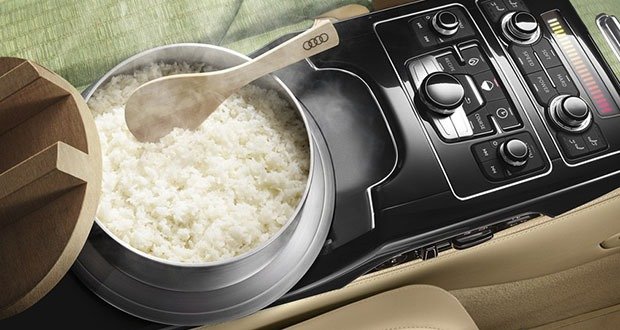 1. In 2014, as an April Fool’s joke, Audi advertised a car with a built-in rice cooker in Japan – Source

2. Gary Larson coined the term “Thagomizer” in one of his comics to describe the spikes on stegosaurus’ tail, after the fate of a poor caveman named Thag. It is now a recognized scientific term in paleontology, in tribute to Larson. – Source

3. David Yost (The Blue Ranger from Mighty Morphin Power Rangers) left the show because he was being harassed by cast and crew for his sexual orientation. He later tried conversion therapy, had a mental breakdown, moved to Mexico and accepted his sexuality. – Source

4. In 2002, a man convicted for violating a century-old Michigan law against swearing near women and children challenged it in court and eventually won with the courts striking down the law. – Source

5. Foxes have been known to urinate on hedgehogs to force them to unroll before eating them. – Source 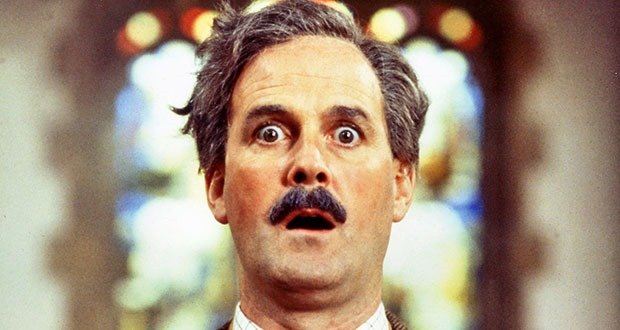 6. John Cleese of Monty Python has the unique distinction of having turned down both a life peerage (barony) and a CBE (Commander of the Most Excellent Order of the British Empire), saying he felt the honor was “silly.” – Source

7. On October 23, 1999, BASE jumper and stuntwoman Jan Davis died while making an illegal protest jump from El Capitan intended to demonstrate the safety of BASE jumping at Yosemite National Park, after a ban on BASE jumping in the area regarding safety. – Source

8. Rhythm 0 was a six-hour work by performance artist Marina Abramović. The audience was invited to do whatever they wished to and/or with the artist, using one of 72 objects she had placed on a table for this purpose including a rose, feather, scalpel, metal bar, and a gun loaded with one bullet. It began tamely. Someone turned her around. Someone thrust her arms into the air. Someone touched her somewhat intimately. In the third hour all her clothes were cut from her with razor blades. In the fourth hour the same blades began to explore her skin. Her throat was slashed so someone could suck her blood. Various minor sexual assaults were carried out on her body. She was so committed to the piece that she would not have resisted rape or murder. Faced with her abdication of will, with its implied collapse of human psychology, a protective group began to define itself in the audience. When a loaded gun was thrust to Marina’s head and her own finger was being worked around the trigger, a fight broke out between the audience factions.- Source

10. In 1840, Abraham Lincoln and four other legislators jumped out of a window in order to prevent a vote that would have eliminated the Illinois state bank. – Source 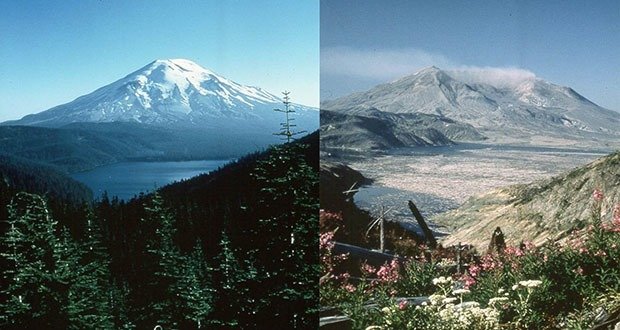 11. Even though the 1980 eruption of Mt. St. Helens is considered a medium sized eruption relative to other volcanic eruptions, the landslide that happened less than a second before was the largest landslide in recorded history. – Source

13. The Vatican City walls were built to keep out pirates. – Source

14. The first person to spot a flying saucer, didn’t himself describe its shape as a saucer, but said that the objects moved erratically: “like a saucer if you skip it across the water” and was misinterpreted by the media. – Source

15. Thioacetone is chemical so malodorous that opening a container of it can cause people hundreds of yards away to notice it within seconds. A soap maker reported that diluting it seemed to make the smell worse, calling it “fearful.” In 1889, an incident involving the chemical forced the evacuation of Swiss city of Fribourg due to the smell. – Source 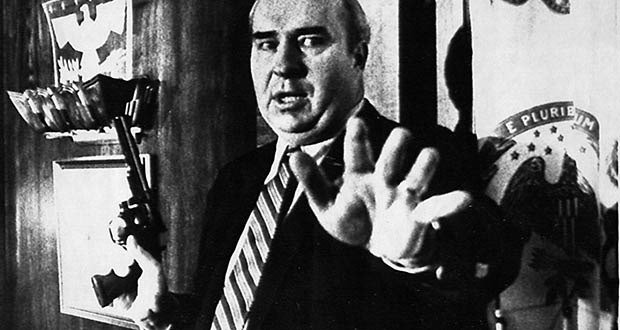 16. R. Budd Dwyer, from the infamous suicide on TV video, committed suicide after claiming he had been framed and was to be convicted for taking bribes. After his suicide and further investigation, Wiliam T. Smith, whose testimony was largely used for Dwyer’s conviction, admitted to lying under oath. – Source

17. Actor Orson Welles was a lifelong practitioner of magic, and in 1953 he filmed a short where he pretended to interact from the screen with a live magic performer, and David Copperfield used this film to interact with him posthumously on television in 1992. – Source

18. Because Japan’s fertility rate is so low, back in 2008, Japanese workers were told to take off work early to go home and procreate. – Source

19. In the 90’s Rick James and his girlfriend were charged for kidnapping a music executive and beating her for 20 hours. This happened while they were out on bail for holding a different woman hostage for 20 days, sexually assaulting her and burning her with a crack pipe. – Source

20. Andrew Jackson’s political opponents referred to him as jackass. He adopted the name and used it as his campaign symbol. It would eventually become the symbol of the entire Democratic Party. – Source 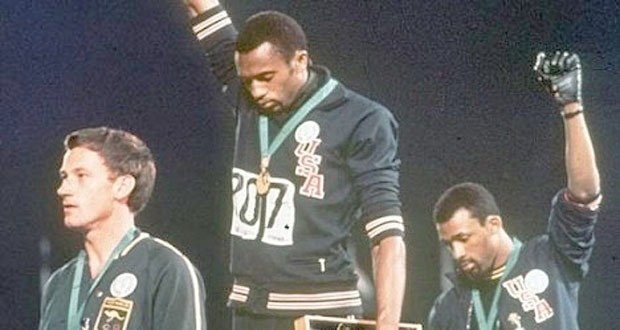 21. Peter Norman, the white Australian silver-medalist, who stood with the two African-American sprinters giving the “black power” salute in the 1968 Olympics, was wearing a Civil Rights button to stand in solidarity with them and did so for the rest of his life despite being ostracized in his own country. – Source

22. Low-background steel, which has not been contaminated by radioactive fallout from nuclear tests and is used in equipment sensitive to radiation, primarily comes from salvaged ships sunk before the Trinity test. – Source

23. Subotai was the primary General of Genghis Khan during the Mongolian conquest of Asia. He directed more than twenty campaigns in which he conquered thirty-two nations and won sixty-five pitched battles, during which he conquered or overran more territory than any other commander in history. – Source

24. Vermont Republic, a country in present-day Vermont was sovereign for 14 years from 1777 to 1791, longer than the Republic of Texas. As a country, adult slavery was abolished within its boundaries. – Source

25. Confucius, Buddha, Sun Tzu, Pythagoras and Leonidas were all alive at the same time – Source