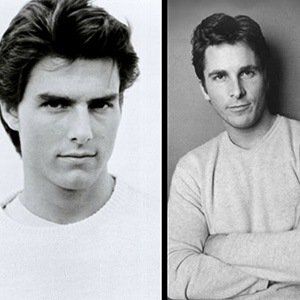 1. Christian Bale cites the mannerisms of Tom Cruise as his inspiration for Patrick Bateman in American Psycho – Source

2. In the Middle Ages, rhyming nicknames were becoming common and that is the reason why Bill is short for William(Will), and d*ck is short for Richard(Rick) – Source

3. This year in May, an American Airlines flight from Los Angeles to New York City made an unscheduled stop in Kansas City to offload a passenger, who wouldn’t stop singing “I Will Always Love You.” – Source

4. Nazis formed a plan in 1939 to counterfeit the British pound to cause hyperinflation. Using a German concentration camp, they manufactured 132 million GBP, which is the equivalent of 6-7 billion modern-day pounds. They partially succeeded. – Source

5. Dolphins give each other names and will answer to it even when called by dolphins they don’t know. – Source 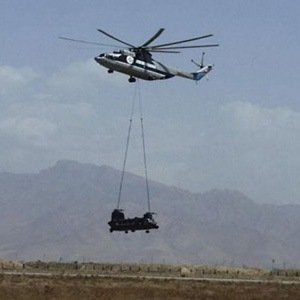 6. The world’s biggest helicopter MI 26 can carry other smaller airplanes and even helicopters. – Source

8. Around 300 A.D., during the Qin Dynasty in China, government officials would use fingerprint analysis at a crime scene to help identify potential perpetrators, as they knew that no two people have identical fingerprints – Source

9. The NES light gun worked by detecting flashes of light on your television screen. When the trigger was pulled, the TV flashed all black for a single frame, then all black with the target white for one frame. It only works with CRTs. – Source

10. The programming language ‘Python’ is named after Monty Python – Source 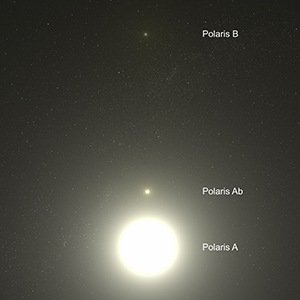 11. “North Star” or the Polaris is actually a set of three stars orbiting each other – Source

13. Many regions in the US, most recently being the state of Hawaii, have tried solving their homeless problem by providing one-way plane tickets out of the area. – Source

14. “Dollar” is an Anglicized version of the Dutch “daler”, which was in heavy use in the Caribbean and New Amsterdam (New York) from 1600 to 1800s. The Daler is short for the German “Joachimsthaler”, a currency that was produced in the 1300s in Joachimsthal, Bohemia. – Source

15. Nintendo sent shipments of the SNES at night to avoid theft by the Yazuka. – Source 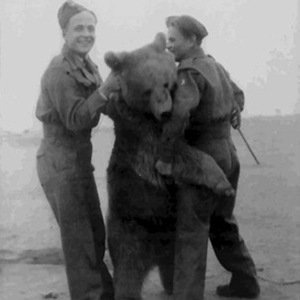 16. There was a bear, who was adopted by Polish soldiers during WW2. It carried ammunition, wrestled with soldiers and drank beer. – Source

17. Before the 20th century, the death of the pope used to be confirmed by striking him in the head with a silver hammer. – Source

18. Just one white European has ever run a 100 m race in under 10 seconds. All of the ~77 men to break that record were West African, except 5, and no one from either East or North Africa has ever achieved that record. – Source

19. The sister city of Boring, Oregon is Dull, Scotland. – Source

20. The reason they use a “Clapperboard” (the black board they clack at the begging of a movie scene) is to help sync the audio and video together later. – Source 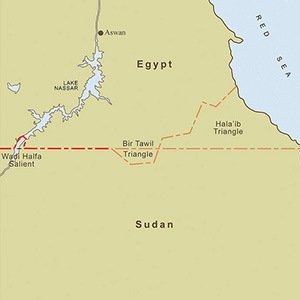 21. About 795 sq miles of land, Bir Tawil, between Egypt and Sudan remains unclaimed by either nation. This is the only piece of unclaimed land outside of Antarctica. – Source

22. The demilitarized zone between the border of North and South Korea, with practically no human inhabitants, has become a refuge for multiple endangered animal species – Source

23. Cows never existed in the wild and were domesticated from wild ox some 10,500 years ago – Source

24. There is a road in Lancaster, California that has hundreds of grooves carved in it, so that when you drive over them, they play ‘The William Tell Overture.’ – Source

25. 70% of lotto winners run through their money within 5 years, and it doesn’t matter whether they won $1 million or $100 million – Source