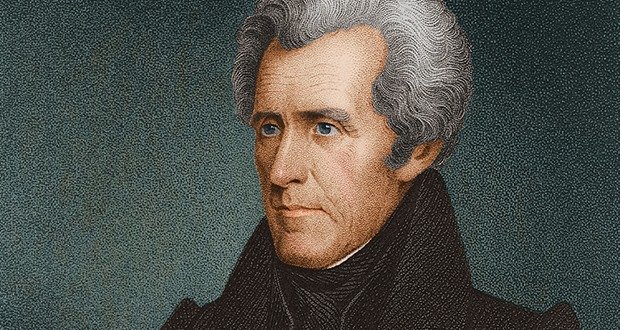 1. President Andrew Jackson told Vice President John Calhoun “If you secede from my nation I will secede your head from the rest of your body” when South Carolina tried to nullify federal law in 1832. – Source

3. Some Syrian rebels are now using the Sturmgwehr 44, an assault rifle produced in Nazi Germany in late WW2 and which can be worth up to $30,000 in USA. – Source

4. In 2015, amateur British radio enthusiast, Adrian Lane, called International Space Station (ISS) when it was passing over his home about 200 miles up in the sky at 18,500 miles per hour and received answer from an US astronaut who “welcomed him aboard.” – Source 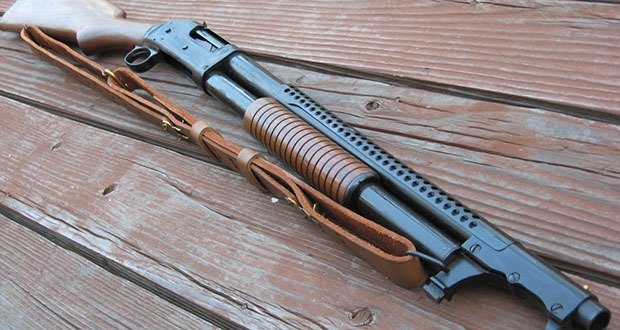 6. During the WW1 Germans protested against the use of shotguns in trenches by the Americans arguing Hague Convention forbid to employ arms that caused unnecessary suffering. – Source

7. A pollination technique invented by a 12 year old slave named Edmond Albius in 1841 is the reason Vanilla is commonly available today. – Source

8. The point of giving back to back life sentences is so that if evidence is overturned in a murder for one sentence, the convicted must still serve for the other(s). – Source

9. After having his hat shot from his head, bullets tear through his coat, and two horses shot from under him George Washington was able to ride 40 miles through darkness to summon reinforcements while suffering from a severe case of dysentery. – Source 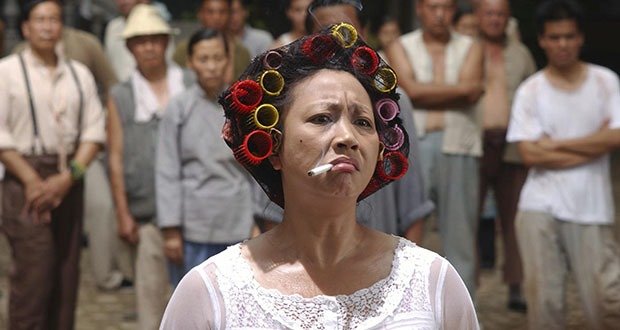 11. During the casting of Kung Fu Hustle, Yuen Qiu who did not audition, was spotted, during her friend’s screen test smoking a cigarette with a sarcastic expression on her face, which won Yeun the part of The Landlady of Pig Sty Alley. – Source

12. Amethyst is Greek for “not intoxicated” because the stone was once thought to protect the owner from substance abuse. – Source

13. One of the earliest weapons of mass destruction was used during the Siege of Antwerp in 1585. A Dutch explosive fire ship containing 4 tons of explosive rammed a fortified Spanish bridge, killing 800 Spaniards, causing a small tsunami, and vibrating windows 22 miles away. – Source

15. A mason in 1700s Jerusalem left his wooden ladder behind after doing some work on a church and now it can’t be moved without the agreement and permission of six different Christian leaders. – Source 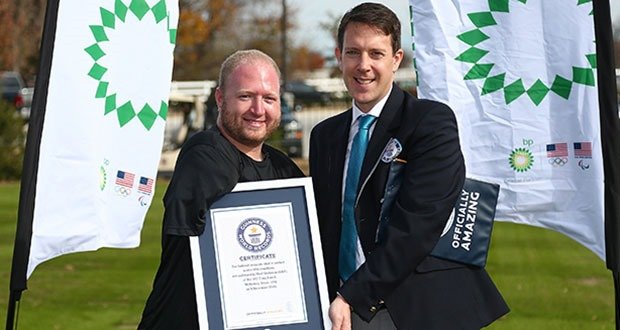 16. The world record for long-distance archery is held by Matt Stutzman, who has no arms. – Source

17. The word “Jurassic,” which we so often associate with dinosaurs, comes from the Celtic word for “forest.” – Source

18. The movies Blade Runner, Total Recall, Minority Report, A Scanner Darkly, The Adjustment Bureau, Screamers and Paycheck (among others) are all based on short stories by author Philip K. d*ck (1928 -1982). – Source 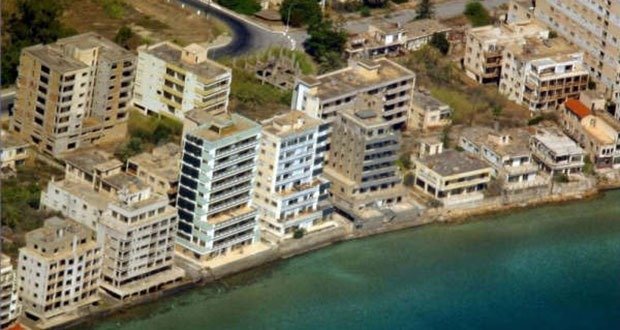 21. Varosha is a ghost city in Cyprus that no one has been allowed to enter for over 35 years. – Source

22. Lake Michigan gets so clear after winter ice melts that you can actually see shipwrecks in the depths from the air. – Source

23. Hevisaurus is a dinosaur metal band for children in Finland. – Source

25. If human were sensitive to light of all wavelengths, Betelgeuse would be the brightest star in the sky (other than the Sun). – Source