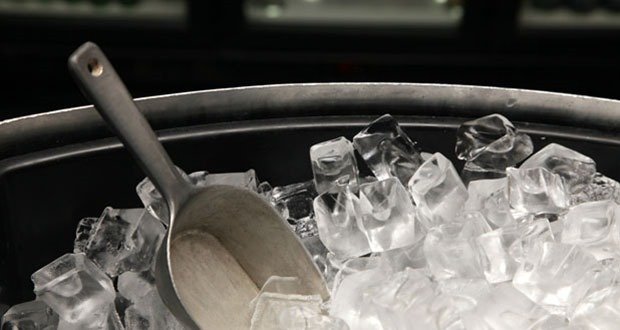 1. A middle schooler won an award for her science project, which found that on average 70% of the ice that comes from fast food restaurants is dirtier than toilet water. – Source

2. The 7th time that park ranger Roy Sullivan was struck by lightning coincided with the 22nd time he fought off a bear with a stick. – Source

3. William Halsted, a pioneering surgeon from the 19th century who discovered anesthetic properties of cocaine, eventually got addicted to it. He signed himself up in a sanatorium where his addiction was “treated” with morphine. He remained a morphine addict for the rest of his life – Source

4. Composer John Williams has been nominated for an Academy Award 50 times, and only won 5 times, last time in 1993 for Schindler’s List. – Source

5. A woman only known by the name RN was born with 3 fingers on her right hand. After a tragic accident, she lost her right hand and later developed a phantom limb with 5 fingers. – Source 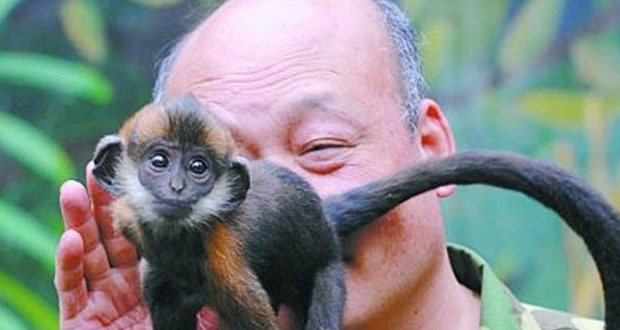 6. In 2012, a zookeeper in China licked a monkey’s anus for an hour in order to save the monkey’s life. The monkey had become dangerously constipated after consuming a peanut that had been tossed into its enclosure. Because the monkey was too young for laxatives, they had to resort to this measure.- Source

8. It takes the Earth (and the Sun) 226 million years to orbit around the Milky Way Galaxy. This means earth has orbited around our galaxy about 20 times since the planet is 4.5 billion years old. – Source

9. Big Ben (Elizabeth Tower) in London is visibly leaning over. In 4000 years it will be at the same angle as the tower in Pisa is now. – Source

10. Puritans who fled to America to escape religious persecution were notorious for persecuting other religions, and even hanged Quakers for entering the colony of Massachusetts. – Source 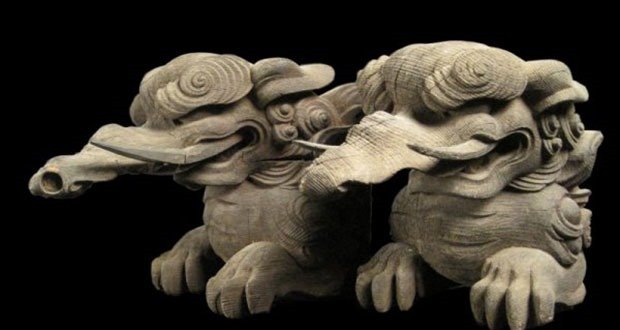 11. A baku is a creature from Chinese folklore that can be summoned to devour nightmares. However if he remains hungry after eating one’s nightmares, he may also devour their hopes and desires. – Source

12. 17 countries will not accept Israeli passports for entry and 8 do not accept any passport with evidence of travel to Israel. – Source

13. JUNO, the space craft en route to Jupiter, is named after the Roman god Jupiter’s wife. When Jupiter was up to no good he would surround himself in thick clouds, but his wife Juno was able to see through those clouds. JUNO, set to arrive at Jupiter this summer, is anticipated to provide high resolution pictures of Jupiter, better than any yet available. – Source

15. The first all-black regiment to fight in World War 1 was given the name “Harlem Hellfighters” by their German enemies who noted their ferocity. Their French allies, who fought alongside them when other Americans would not, called them “Men of Bronze.”- Source 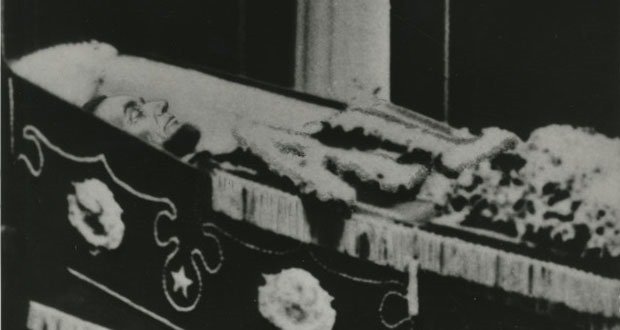 16. When Lincoln’s coffin was opened in 1901, his body and clothes were perfectly preserved. – Source

17. Rhode Island fielded a regiment during the Revolutionary war filled with Black soldiers, because they couldn’t get enough white men to sign up. – Source

18. The ability to read music uses different parts of the brain than reading words, and there are cases where a stroke has caused people to lose one ability, but not the other. – Source

19. Between 2000 and 2010 as many as dozen people in Philippines died after they were shot while singing Frank Sinatra songs at karaoke bars. The deaths are referred to as ‘The My Way Killings’. – Source 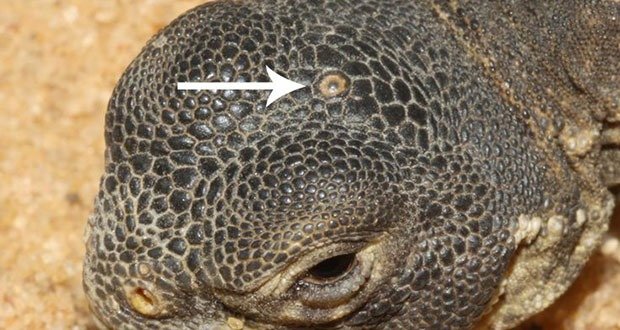 21. Iguanas have three eyes. Two normal eyes and a third eye on top of their head that only perceives brightness. – Source

22. Senator Strom Thurmond got married at the ages of 44 and 66, both times to 22-year-old winners of Miss South Carolina beauty pageant. – Source

23. In 1994 David Hasselhoff tried to re-ignite his music career by staging a pay per view performance. The event however was eclipsed by the live coverage of OJ Simpson fleeing from police. Hasselhoff’s event took a $1.5 million loss. – Source

24. Pope Leo XIII 1810-1902 endorsed a popular wine that had 6 to 7.2 mg of cocaine per ounce. He was purported to have carried a hipflask of it with him and he awarded a gold medal to the French chemist who concocted it. – Source

25. Only one NFL player has died on the field: Chuck Hughes in 1971. The game continued with a silent crowd. It wasn’t a result of a play of the field. One of his coronary arteries was 75% blocked and he died of a heart attack. – Source

AskReaders: What is a conspiracy theory you believe to be true?