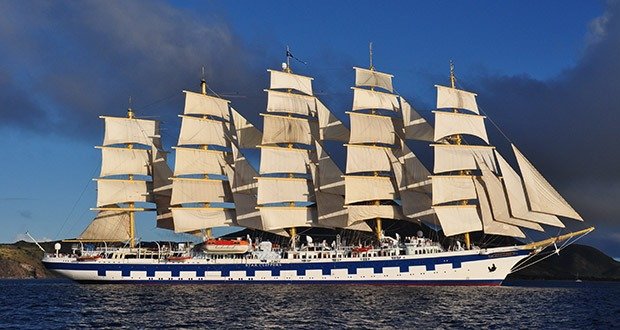 1. The phrase “By and large” has a naval origin, meaning a ship that can sail by (nearly against) the wind, and large (with a backing wind) – i.e. “it’s a good ship, by and large.” – Source

2. Kids in cars are 12 times more distracting for drivers than talking on cell phones. – source

3. After suffering a heart attack and being saved by one of the few ambulances in the state to be fitted with a defibrillator, Australian billionaire Kerry Packer went halves with the state government to get one fitted in every ambulance in the state. – Source

4. USA won the last ever Olympic gold medal for rugby in 1924 and are therefore technically still reigning champions. – Source

5. Canada won the last ever Olympic lacrosse gold medal, in 1908, and are therefore still the reigning Champions. In fact, they are the ONLY gold medalists ever in the sport. – Source 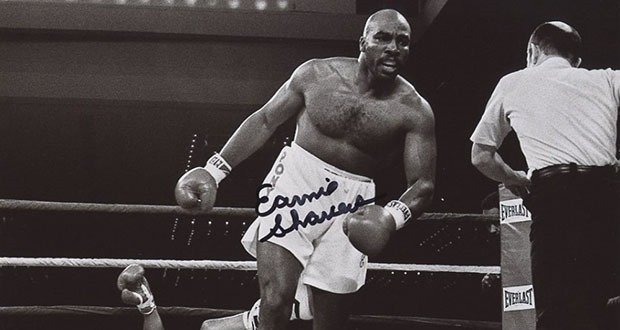 6. During the making of “Rocky”, Sylvester Stallone asked Earnie Shavers (widely regarded as the hardest puncher in boxing) to punch him for real. After 1 punch, Stallone vomited. – Source

7. One of the hikers who found “Ötzi,” a 5000 year old mummy buried in ice in the Alps, was found dead, buried in ice, after a hiking accident in 2004. He is one of 7 people linked to the mummy to have died within the same year. – Source

8. Bin Laden was made a wanted man by Gaddafi three years before 9/11. – Source

9. The tax office of Munich sent Hitler a fine of 405,494 Reichsmarks for not paying taxes nor properly declaring his income. Instead of paying the new Führer simply declared himself tax-exempt. – Source

10. In 1989, a man bought an old painting from a flea market for $4 because he liked the frame. Hidden behind it was an original printing of the Declaration of Independence which went on to sell at auction for $2.42 million. – Source 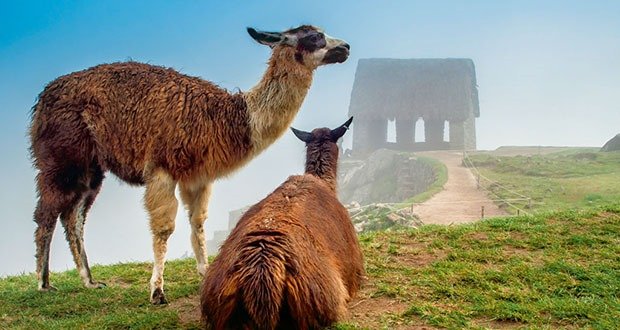 11. Domesticated llamas that are given too much attention by humans can suffer from a psychological disorder called Berserk Llama Syndrome, where the llamas view their handlers as fellow llamas, and actually become more violent and aggressive towards them. – Source

12. In the six days it takes to complete an episode, “South Park” employees typically put in 100 hours per week. – Source

13. 7 schools in New York City look exactly the same because they only had money for 1 set of blueprints. – Source

14. A team of scientists suppressed genes for beak development in a chicken embryo to find out what bird ancestors looked like. The embryo grew into a chicken with the face of a dinosaur. – Source

15. To “brace for impact” you should place your head on, or as close as possible to, the surface it is most likely to strike not between your knees. – Source 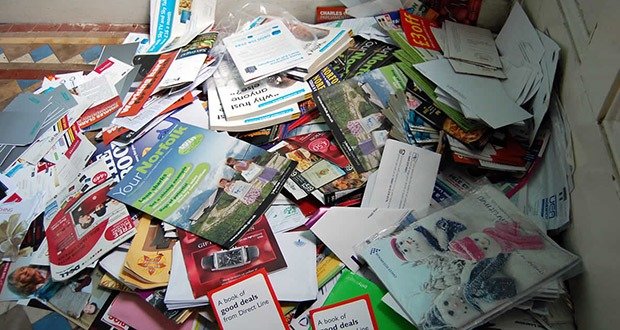 16. The average American receives an estimated 41 pounds of junk mail a year, destroying about 400 sq. feet of natural habitat per person. Only about 32% is recovered for recycling. – Source

17. The Roman Empire was once sold at auction by the Praetorian Guard, who had just killed the previous emperor. – Source

19. Martin Luther King Jr. spent his wedding night in a funeral home, since there were no honeymoon suites available for blacks. – Source

20. Frankenstein author Mary Shelley kept her dead husband’s heart and carried it with her for almost 30 years until she died in 1851. It was found in a desk drawer a year later, wrapped in a copy of one of his final poems. – Source 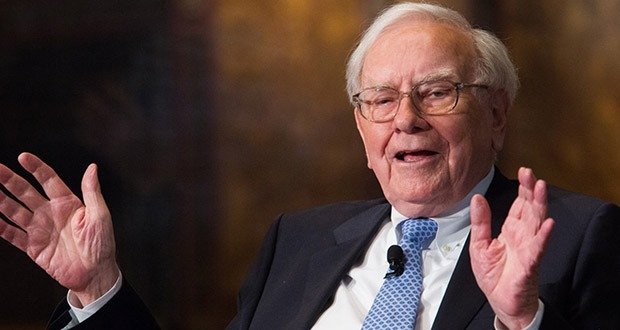 21. Warren Buffet has won a $1 million bet for 6 out of the last 7 years that the S&P 500 will beat a famous hedge fund portfolio’s return. – Source

22. Mark Zuckerberg spent over $30 million to buy the houses of his surrounding neighbors. One of which, he paid $14.5 million for a $3 million house. – Source

23. East St. Louis, Illinois is not only one of the most violent cities in the United States, but it consistently ranks among the world’s most dangerous cities. In 2014 the murder rate of the City was higher than that of Honduras, the country with the highest murder rate in the world. – Source

24. Liverpool is the first city to open a fast-walking lane in response to residents complaining about chatters, pavement hoggers, and phone-watchers in the shopping area of St John Street – Source

25. Your brain filters out noises that might wake you up if it doesn’t think you’re in danger. – Source