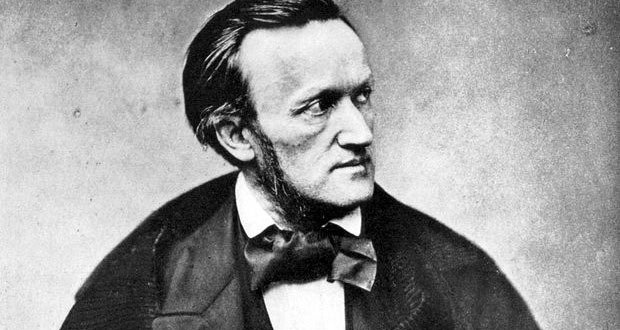 1. During composer Richard Wagner’s lifetime, there was a widespread misconception that Wagner did not like applause at his operas. Frustrated by the lack of applause, Wagner himself cried “Bravo!” at the end of the second act of one of his operas, only to be hissed by other members of the audience. – Source

2. Some lakes are stocked with fish by dropping hundreds of fish out of an airplane flying over. – Source

3. The Gell-Mann Effect is when we believe everything the media tells us except for anything for which we have direct personal knowledge, which they always get wrong. – Source

4. The Euro currency was designed featuring imagery of fictitious bridges to represent architectural styling throughout time in Europe, also serving to not feature one country while discriminating others. The Netherlands then built the bridges anyways. – Source

5. The Department of Veterans Affairs still (at the time of writing this article) pays a pension to one surviving daughter of a Civil War veteran. – Source 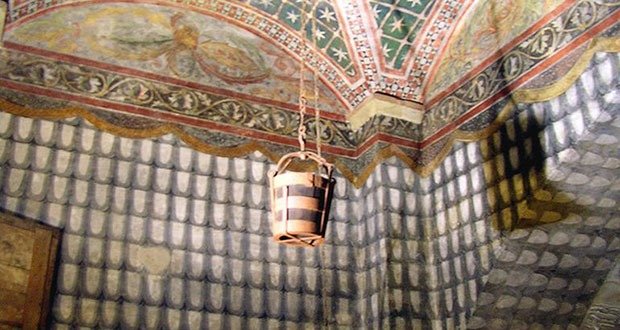 6. In the 1300s, some people from Modena stole a bucket from Bologna (both in Italy), resulting in a great deal of humiliation for the Bolognese. They declared war, had a battle with around 2,000 casualties (split between both sides), and failed to reclaim the bucket. – Source

7. After several overburdened hospitals turned away a 22-year-old woman’s 4 Ebola-stricken family members, the Liberian woman fashioned protective equipment out of plastic garbage bags and treated them herself for 2 weeks. Three of the four family members survived. – Source

8. “The Goldwater Rule” forbids psychiatrists from offering opinions on somebody they haven’t interviewed. It was created in response to Barry Goldwater suing Fact Magazine for $75,000 after publishing “1189 Psychiatrists Think Goldwater is Psychologically Unfit to be President” in 1964.

9. Giant anteaters do not produce any stomach acid. Instead, the combined sting venom (formic acid) found in all of the ants it eats is used to digest the prey once it is ground up and swallowed, so the ants are digested in their own venom. – Source

10. All the song birds and parrots originated in Australia. – Source 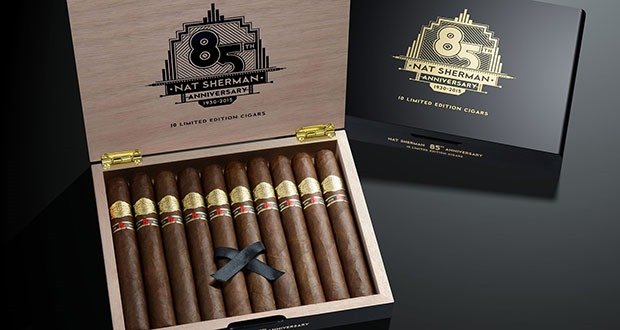 11. Nat Sherman Tobacco Company introduced plastic tipped cigars to the industry. While the government never granted them a desired patent on the idea, they bluffed away any competitors for 32 years by putting “Patent Pending” on the packaging. – Source

13. Abraham Lincoln suffered from a lifelong “melancholy,” a condition we now call clinical depression. His suffering was so severe, that his community had to put him under a “suicide watch.” – Source

14. Jason Segel actually wrote the Dracula musical from Forgetting Sarah Marshall. He attributed it to a slow period in his career and smoking lots of pot. – Source

15. When U.S. space shuttles started linking up with Russia’s Mir Space Station in 1995, both sides owed a small debt to the KGB. It was KGB that successfully stole the U.S. designs in the ’70s and ’80s, unintentionally laying the groundwork for the compatibility between the U.S. and Russian systems. – Source 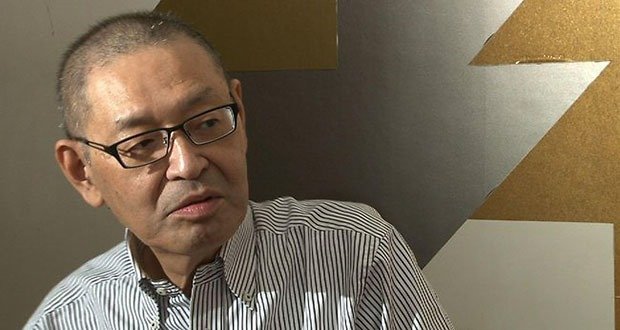 16. Masao Yoshida, the plant manager at Fukushima in 2011, disobeyed orders to stop pumping seawater into the nuclear reactor. This stopped a greater disaster that would have affected millions of lives. – Source

17. Medieval royal courts had professional farters that were rewarded with houses and land. The most famous was Roland the Farter a.k.a. Pujol in the 12th Century, who could shoot water up to 5 feet. – Source

18. In 1893 the first graduating class of New Mexico State University had only one student and he was murdered before graduation. – Source

20. When last names were created in Thailand in 1913 law required all names to be unique. Because of this, the only way two Thais would have the same last name would be if they were related. – Source 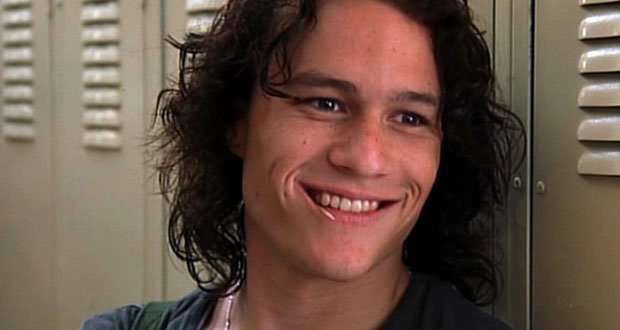 21. After Heath Ledger decided he wanted to take his TV/stage acting career to Hollywood, he refused every TV role he was offered. When he was down to only his last $150, he was offered a role in ‘Ten Things I Hate About You.’ – Source

22. In the 1950s, CIA members feared being unknowingly dosed by LSD as it had become “something of an occupational hazard.” – Source

23. Crocodiles are more closely related to birds than they are to lizards. – Source

24. The Higgs boson particle, commonly referred to as the “God Particle”, was originally intended to be named the “g*ddamn particle”, but Leon Lederman’s publisher asked that it be changed. Higgs, an atheist, was unhappy with the nickname because he thought the term “might offend people who are religious.” – Source

25 Interesting Facts About Man of Steel