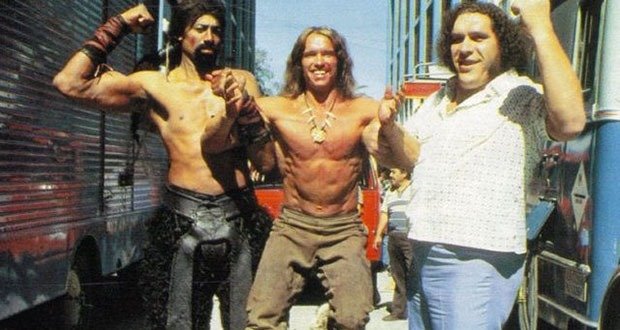 1. André the Giant was once in a Montreal bar when four drunken men started to taunt him. André finally got fed up and chased the four men out into the parking lot. When the four men got into their car, André simply grabbed the car, turned it over onto its roof with the four men inside, and left. – Source

2. People in a like-minded group tend to have more extreme and controversial views than they would if they were thinking on their own, a phenomenon called Group Polarization. – Source

3. There is strong belief that James Buchanan may have been the first gay President of the United States. Never married, Buchanan had a close relationship with another man for many years which he referred to as a “communion.” Andrew Jackson once called the pair “Miss Nancy and Aunt Fancy.” – Source

4. Starting during their golden age in the early 17th century, the Dutch had a monopoly on trade with Japan that lasted until 1854. During this time, the Dutch were Japan’s only source of information on the Western world. – Source 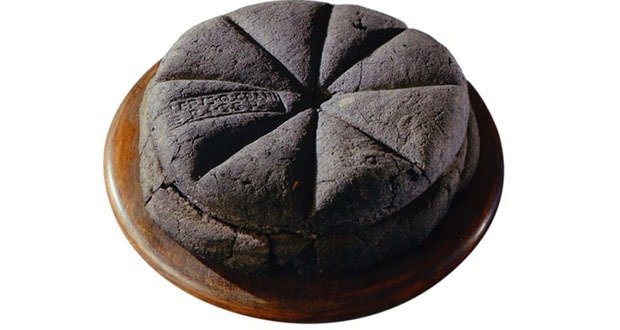 6. Recently a loaf of bread made in Pompeii in first century A.D. was discovered. Impressed on it was a Roman bread stamp, which bakeries were required to do to prevent fraud. – Source

7. Joseph Bonaparte (Napoleon’s brother) lived in New Jersey after having been King of Spain, Sicily, and Naples. He lived off selling his jewelry and eventually moved back to Europe where he died and was buried near his brother. – Source

8. Portobello, Cremini, and Button (White) mushrooms are all different stages of maturity for the same mushroom. – Source

10. Black Jack was a riderless horse who participated in over 1,000 Full Honors US Military Funerals, including JFK’s. He is one of two horses to be buried with Full Military Honors himself, the other being Comanche, General Custer’s horse. – Source 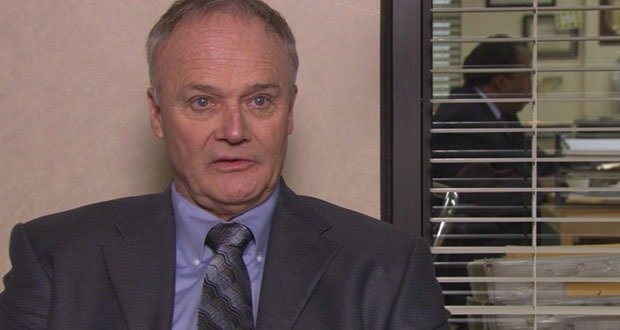 11. Creed from the American show “The Office” is actually Creed Bratton, a former member of the band “The Grass Roots” and is playing a fictional version of himself in the show. – Source

12. The Chivas Regal effect is when an increase in price of a product drives increased sales without a change in quality of the product. This happens because consumers frequently associate quality with cost. – Source

13. Agnodice was the first female Athenian doctor. She had to dress as a man in order to get her education and practice medicine because being a female doctor was a capital crime, but when she became the most popular doctor in town among women in her male guise, the other doctors accused her of seducing her patients. – Source

14. The beat of the “Mission: Impossible” theme spells out the letters “MI” in Morse code (–..) Source

15. Calvin Coolidge once awoke to a burglar in his hotel room, talked the burglar out of robbing him, loaned him $32, and told him how to leave without being arrested. – Source 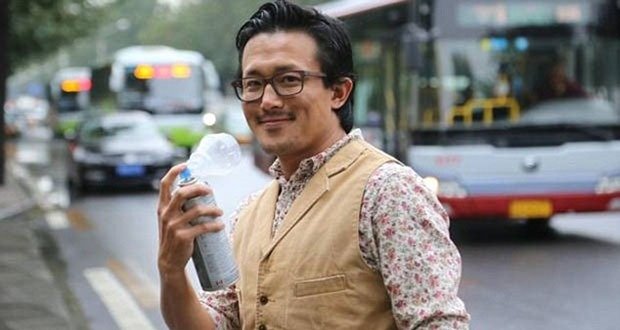 16. A Canadian-based company, as a joke, started selling canned fresh air, but the product became lucrative when marketed in China. They compressed air from the Rocky Mountains into aluminum cans that sell for $10-$20 each. – Source

18. In WWII, a soldier named Don Karkos was hit with shrapnel, which blinded his right eye. About 64 years later while working at a barn, a horse head butted him in the same spot, threw him against the wall and suddenly his vision was restored. Unfortunately, he died two months later.- Source

19. During a brief power-outage at Nirvana in Munich, Krist Novoselic joked “We’re on the way out. Grunge is dead. Nirvana’s over.” It would be Nirvana’s last concert before Cobain’s death. – Source 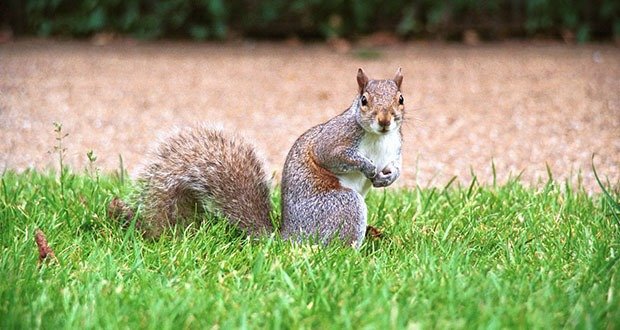 21. In the 19th Century, squirrels were introduced to parks in USA for entertainment purposes. They were rarely found outside of the forest beforehand. – Source

22. Asperger syndrome is named after Austrian pediatrician Hans Asperger, who described it in 1944. He called his patients “Little Professors.” – Source

23. Between 1910s-20s a wolf spent 9 years massacring livestock in the town of Custer, South Dakota. He evaded hunters, traps, and poison. He kept two coyotes as servants/lookouts. When he was finally killed the government issued a press release. – Source

24. During a war game conducted by US military, a retired general commanding a simulated enemy force managed to incur significant losses to US navy. The game was then reset and rule modified mid-game to force a US victory. – Source

25. When Coca Cola was sued for the “unwarranted health claims” on their product Vitaminwater, Coke’s defense was “no consumer could reasonably be misled into thinking vitamin water was a healthy beverage.” – Source

Advice: Free Services on Internet Everyone Should Know