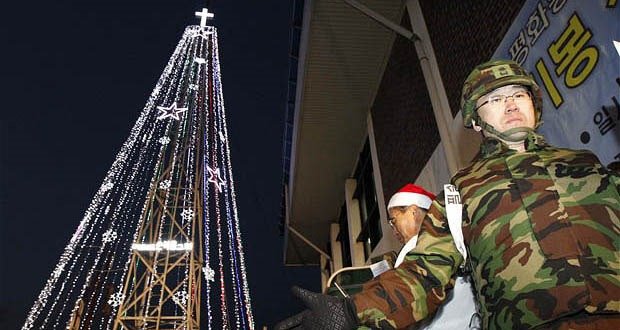 1. In 2014, South Korean Christians put up a Christmas tree visible from the North Korean border. North Korea responded by calling it a “tool for psychological warfare” and threatened to bomb it. – Source

2. A man spent 4 years in jail for plotting to kill Sherriff Joe Arpaio of Arizona with a pipe bomb. After investigation it was discovered to be an elaborate publicity stunt, with Maricopa police supplying the bomb parts to the man. – Source

3. In WW2, the Allies estimated German average monthly tank production using statistical analysis of their serial numbers. They were off by one. – Source

4. There are 2.5 million Zero Rupee bank notes in India. They are “paid” in protest by angry citizens to government functionaries who solicit bribes. – Source

5. In 1312, a few Cockchafer Beetles, which were a major pest for crop farmers, were brought into a courtroom in Avignon and ordered to withdraw to designated territory. When the beetles (obviously) didn’t comply, they were collected and killed. – Source 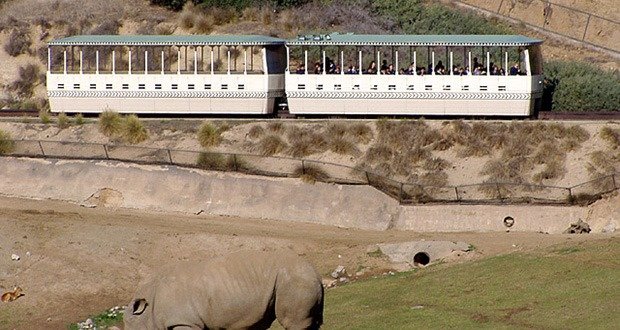 6. A San Diego park’s monorail was named the Wgasa Rail Line after managers requested an African-sounding name. WGASA is an acronym for “Who gives a sh*t anyways?” – Source

8. The song title “Cake by the Ocean” originated when DNCE’s Swedish producers mistranslated the phrase “sex on the beach” to “cake by the ocean.” – Source

9. A Swedish study found that heart attacks were more common in the first three weekdays after the spring transition into Daylight Savings Time. – Source

10. Famous aviator Charles Lindbergh served in WWII as a fighter pilot, despite still being a civilian. His wingman was known as “Fishkiller Miller” after he missed a target and accidentally killed thousands of nearby fishes instead. – Source 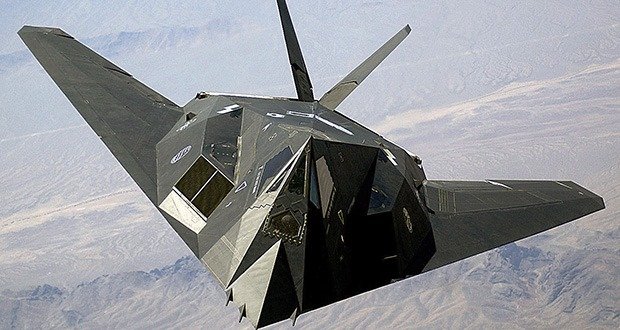 11. The F-117A stealth fighter shot down by the Serbians in 1999 was picked up on radar because it had opened its internal bomb doors. The open doors increased its radar profile, allowing a SAM missile crew to get a lock on. – Source

12. Einstein was rewarded Nobel Prize not for his works with relativity, but for discovery of photoelectric effect. Nobel prizes are not given to theories but to experiments. Also, they’re not given posthumously which means that if you die before your theory is proved to be correct, you’ll never get it. Peter Higgs only got his Physics Nobel Prize in 2013, when the boson was discovered. – Source

13. Quill nobs have been found on Velociraptor fossils, proving they had feathers. – Source

14. In 2015, an UK Election candidate named Paul Dennis who got zero votes demanded a recount because he knew he had voted for himself. – Source

15. On April 6, 1893 Andy Bowen and Jack Burke were involved in the longest boxing fight in history. The fight lasted 111 rounds (3 minute rounds each), it took 7 hours and 19 minutes until referee John Duffy called “no contest” after both men were too dazed and tired to come out of their corners. – Source 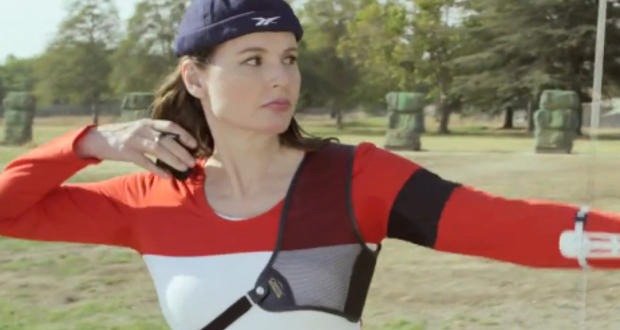 16. Actress Geena Davis tried out for the 2000 Sydney Olympics in archery. She placed 24th out of 300 women, but did not qualify for the Olympics. – Source

17. With 4 kings, 31 presidents, 6 princess, 22 prime ministers, and 47 ministers of foreign affairs as attendees, the state funeral of Yugoslav president Tito is regarded as the largest in history. – Source

18. Fashion designer Ralph Lauren’s original name is Ralph Lifshitz. He changed his name because, in his own words, “it has the word ‘sh*t’ in it.” – Source

19. When they are infected with a deadly fungal disease, ants medicate themselves by consuming food laced with hydrogen peroxide, which would normally kill them but helps keep them alive if they have the infection. – Source

20. Due to religious reasons, Manhattan is encircled by a constantly maintained, continuous string of clear wire. – Source 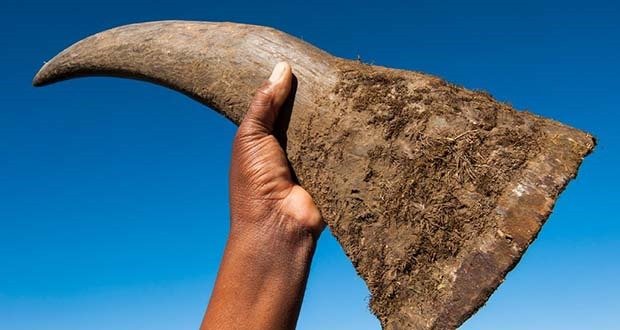 21. Biotech firm Pembient has managed to 3-D print fake rhino horns that are genetically identical knock offs. The company plans to flood Chinese rhino horn market at one-eighth of the price of the original, undercutting the price poachers can get and forcing them out eventually. – Source

22. New York has an official militia called the New York Guard. Anyone 18-62 can join and basic training lasts 1 week. If you’re in it, you don’t have to pay tolls in New York. – Source

23. In 2014, a cleaning woman in Italy threw away artworks worth $13,700 that were part of modern art installation thinking it was trash. – Source

25. In 2014, a 23 year old female accidentally killed herself by absorbing methamphetamine via her vagina. The autopsy found a meth-filled plastic bag inside of her, and the concentration in her blood was 2.4 times the highest concentration ever found in a human. – Source

AskUs: Why didn't the United States try to claim or seize more land after Alaska and Hawaii?