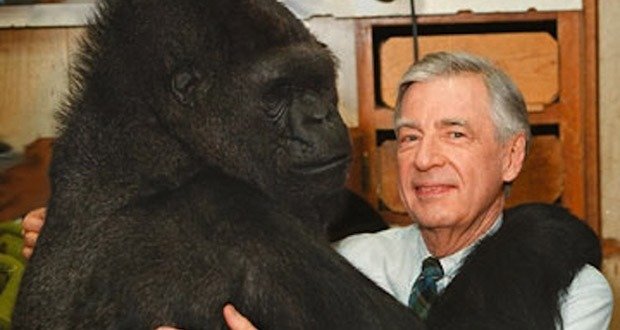 1. Koko the Gorilla loved Mister Rogers’ Neighborhood. When Rogers met her, she hugged him and followed standard protocol based on what she’d seen on the show: she took his shoes off. – Source

2. In January 2016, an Australian man was fined $10,000 for illegally dumping in a national park after authorities matched the time stamp on a McDonalds receipt with CCTV footage of him ordering at the drive-thru. – Source

4. The Nazis considered Native Americans to be part of the Aryan race. – Source

5. Scientists now have the ability to grow conductive wires inside real roses, allowing the leaves to be darkened or lightened with a zap of electricity. – Source 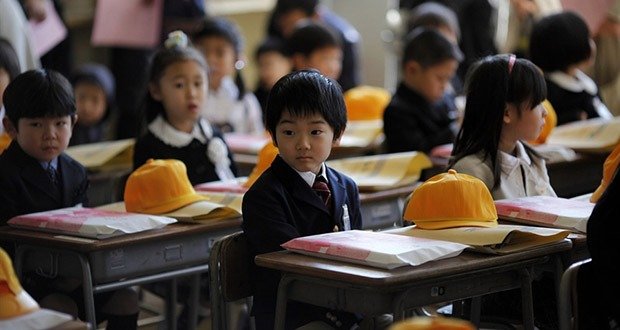 7. Food manufacturers make chip bags noisy in order to subconsciously convince you that chips taste good. “Research has shown that if people hear the sound of the packaging crumpling while they’re eating the chips they will think the chips are crisper, crunchier, fresher … better.” – Source

8. Harrison Ford had extensive knowledge of reptiles from his childhood participation in the Boy Scouts of America. This was jokingly reversed as a fear of snakes in his portrayal of Indiana Jones. – Source

9. French mathematician Évariste Galois published all his work one day before his duel because he knew he wouldn’t survive. The next day he died at the age of 20 from a bullet to his gut. – Source 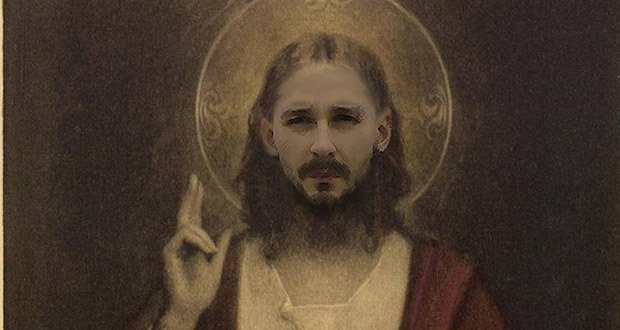 11. In 2009, a group of actor Shia LaBeouf’s fans founded a religion in his name called The Church of Shiantology. Followers of the religion refer to him as the MesShia. – Source

12. Some whales still have hind-leg bones because they are descendants of land animals that returned to the sea. – Source

13. James Brown was mummified after death and his body still resides at his daughter’s home. – Source

14. The town of Viganella in the Italian Alps does not get any direct sunlight for 84 days. However the town fixed this problem by installing a giant mirror on the side of the mountain. – Source

15. It takes over two minutes to pour a pint of Guinness, if you follow the recommendations from the brewery. – Source 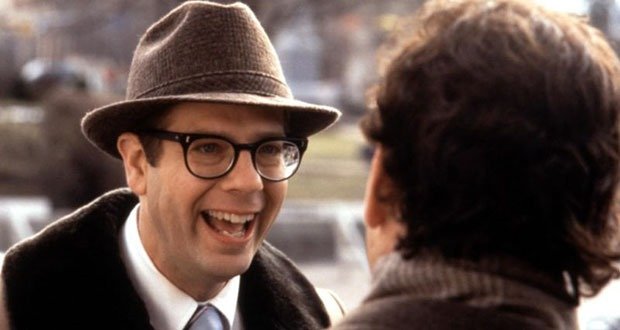 16. Actor Stephen Tobolowsky (Ned Ryerson) was held hostage at a Dallas Safeway when he was 25. A stranger stopped him and said “I see you have mangos, the most exotic of fruit” before putting a .45 to his head. Tobolowsky then gave the man his actual address and invited him over for dinner. – Source

17. Since 1981, Mexico does not extradite to countries that seek death penalty, and has successfully defended 400 of its citizens charged with a capital offence in the United States. – Source

18. Up to 70% of people will experience a hypnagogic jerk when falling asleep. A hypnagogic jerk is an involuntary muscle spasm that occurs as a person is drifting off to sleep. The phenomenon is so named in reference to the hypnogogic state — the transitional period between wakefulness and sleep. – Source

20. The overthrow of the monarchy in Brazil was such a minor affair that even the few people who did witness it, did not realize they just saw a revolution. – Source 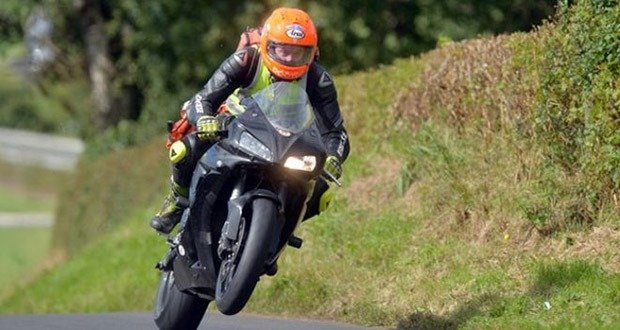 21. The first responders to accidents in high speed motorcycle races in Northern Ireland are motorcycle doctors. They travel at speeds upwards of 180mph to get to the scene. – Source

22. In 2013, an entire Russian family was nearly killed by the fumes of rotting potatoes in their basement. – Source

23. Actor Kit Harington didn’t know his first name was actually Christopher until the age of 11, having gone by Kit since he was born. – Source

24. In 1954, US tested their first dry fuel nuclear bomb, “Castle Bravo.” The explosion was 3x larger than expected. The fallout affected a 100 mile radius, and material traveled as far as India and Australia. It is the most significant radioactive contamination ever caused by the US. – Source