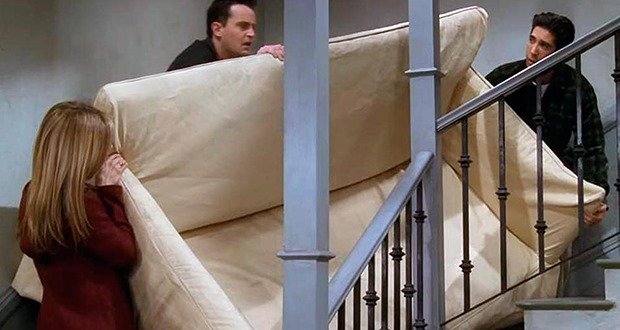 1. Working out the area of the largest sofa that can be moved around an L shaped hallway still remains mathematically unsolved. – Source

2. The founder of Macy’s, Rowland Hussey, who was a Quaker, is credited with inventing the price tag. Quakers believed it was immoral to barter – charging people different prices for the same product. Also, price tags made it easier to expand and quickly hire new sales people. – Source

3. The first black female astronaut, Mae Jemison, was the first real astronaut to appear on Star Trek, went to Stanford at 16, and also studied dance at the Alvin Ailey American Dance Theater. – Source

4. The word Cliché comes from the sound made when plates with commonly used words or phrases were fitted into a printing press. These plates were called stereotypes. – Source

5. The songs of blue whales have been becoming progressively deeper each year. There is no explanation for this mysterious voice change. – Source 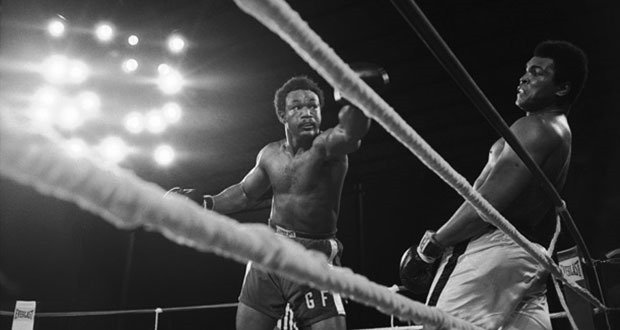 6. “Rope a dope” is a boxing technique where you allow your opponent to punch you heavily against the ropes, tiring them out. The ropes absorb most of the impact of the punches. – Source

7. Due to decades of fire prevention leading to an increase in fuel for forest fires, Smokey Bear has actually helped make forest fires more dangerous than otherwise. – Source

8. Punk’d was originally called Harassment and aimed at regular people. It was re-tooled after a couple sued for $10 million after a prank with a fake dead body backfired – Source

9. Humans can hear the difference between hot and cold water being poured. – Source

10. Shark teeth are coated with fluoride, which acts like toothpaste and keeps the shark’s mouth healthy and clean. – Source 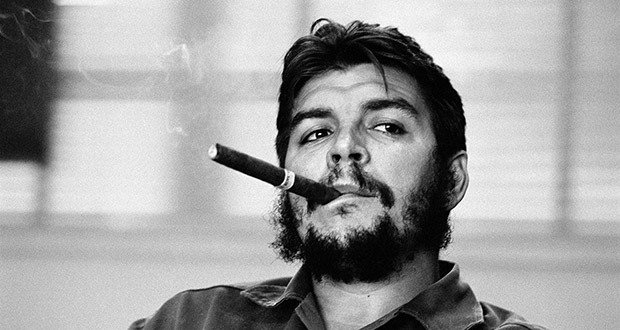 12. Until the invention of the Linotype machine in 1884, daily newspapers were no larger than eight pages because of the labor required to typeset with moveable type. – Source

13. Some DMVs use Urban Dictionary to determine if license plates are appropriate or not. – Source

14. In 1936, 30 Toronto men were arrested for removing the tops from their bathing suits and showing their nipples. – Source

15. When a squirrel feels that it is being watched, it may deceptively pretend to bury an object and then hide the object in its mouth. – Source 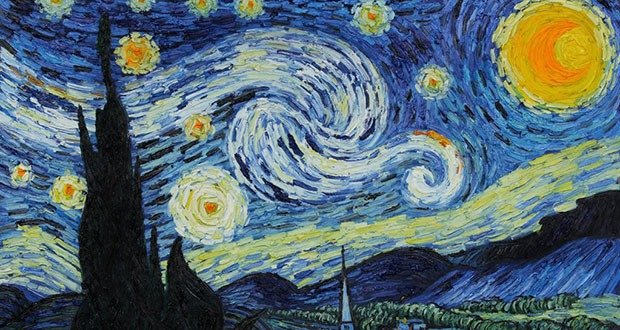 17. People can get high by eating honey made from bees that live near poppy fields. – Source

18. In 1925, the most destructive tornado ever recorded in US history formed. It was reportedly on the ground for 3 hours and 30 min, cutting a swath through 3 states and killing 695 people – Source

19. Eating from larger plates can trick your brain into thinking that you’re eating less than those who eat from smaller plates, when you’re actually eating more. This is an example of the Delboeuf Illusion. – Source

20. Mathematical Physicist Arnold Sommerfeld holds the record for the mentoring the highest number of Nobel Laureates, but won none out of the 81 times he was nominated for the same honor. – Source 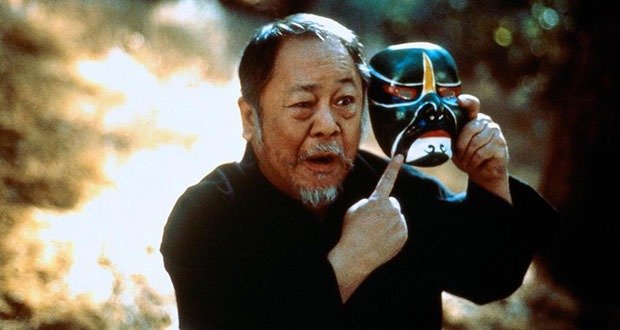 21. Victor Wong, Egg from Big Trouble in Little China, died as a result of exhaustion due to staying up and watching the wall to wall coverage of the 9/11 attacks. – Source

22. The Roman Colosseum had 28 lifts which hoisted animals 24 feet up, then cage lids and trap doors in the arena floor opened simultaneously, unleashing beasts to fight each other or men. A lift was remade last June, ridden by a wolf who received a biscuit when released into the Colosseum. – Source

23. Dogs can smell when humans have low glucose levels (Type I Diabetes) and actually serve as a service animal. – Source

24. Singapore is the only country on earth whose citizens don’t need a Visa to enter North Korea, South Korea, China or the United States. – Source

25. A man who was burned by the burning mat at Burning Man tried to sue the event’s organizers, claiming that they should have prevented him from walking into the fire. – Source

AskUs: What kept Jews from “Blending In” during WWII and how did people get the idea of ‘massive Jewish conspiracy’?

Protect Your Eyes in the Digital Age (Infographic)