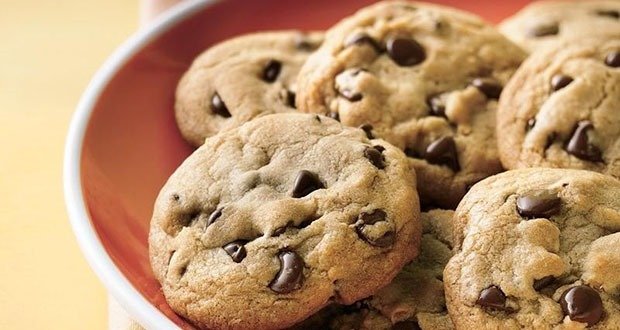 1. Ruth Graves Wakefield, the woman who invented chocolate chip cookies sold the idea to Nestlé in return for a lifetime supply of Nestlé chocolate. – Source

2. In 1927 PEZ dispensers, known as “regulars,” similar in shape to a cigarette lighters dispensed a breath mint. It was marketed as an alternative to smoking. – Source

3. Carl Sagan was brought in to mediate an argument between Stanley Kubrick and Arthur C. Clarke about what the aliens should look like at the end of “2001: A Space Odyssey.” Sagan suggested to not show them at all. – Source

4. J.K. Rowling can go to Universal Studios and tell them to change anything about the Harry Potter if it is incorrect, not accurate to the book, or even if she doesn’t like it. – Source

5. Two independent groups of researchers have shown that promoting random people to management is more effective than standard promotion methods like merit or seniority. – Source 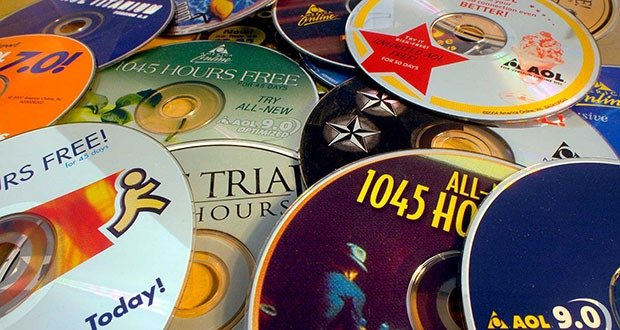 6. When AOL 4.0 launched in 1998, they used all of the world’s CD production capacity for several weeks. – Source

7. President John F. Kennedy was a huge James Bond fan. He viewed an early print of ‘From Russia with Love’ at the White House on Nov 21, 1963. It was the last film he ever saw as he was killed the next day in Dallas. – Source

8. During WWII, when Japan occupied China, they built concentration camps that were filled with American, British and other European civilians living in China. – Source

9. In the show “House,” Hugh Laurie actually developed a limp while acting like he had one. – Source

10. Humans empathetically experience pain when they see someone of the same race experience pain, but not someone of another race. All races felt pain when shown a “violet” person experiencing pain suggesting that lack of empathy for other races is learned and not innate. – Source 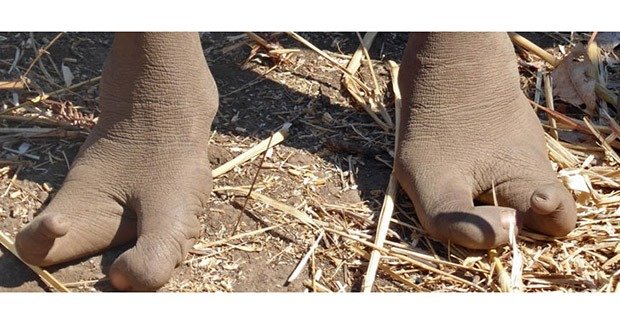 11. There is a tribe in Zimbabwe whose people have two toes on each foot, possibly to aid in tree climbing. The condition prevails because of a small genetic pool among the Vadoma and is propagated by the tribal law that forbids members to marry outside the group. – Source

12. In 2013, a man in Medellín, Colombia died after the parasitic worm inside his gut got cancer. – Source

14. Tattoos among sailors became popular in order to help Americans prove their ID to avoid impressment into the Royal Navy. They also helped to identify bodies lost at sea. – Source 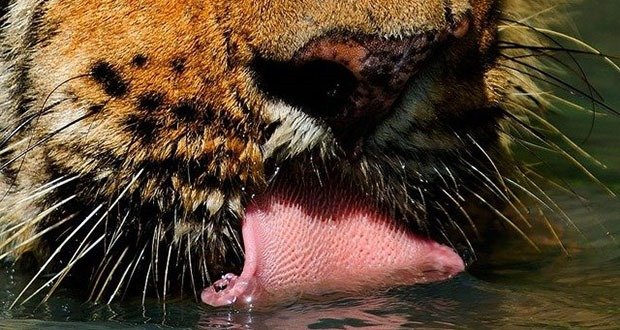 16. A tiger’s tongue is so coarse that it can lick flesh down to the bone. – Source

17. At the start of WWI, Italy developed the Villar Perosa Double Machine Gun that could fire 1200-1500 rounds per minute, but they were unable to figure out a practical use for it until the end of the war. – Source

18. A number of US states tax illegal drugs. You can buy drug stamps anonymously which you should keep with your stash, should it be seized you won’t have to face some fines if you have at least paid the right tax. – Source

19. Nuclear power plants in the US are so strong that they can be struck by a large commercial airliner and still not release harmful radiation. – Source

20. Following the 9/11 attacks, Batman Voice actor Kevin Conroy volunteered to cook for police and firefighters. At the behest of another cook he called out from the kitchen with his iconic Batman line and was greeted by cheers and applause from the emergency service personal. – Source 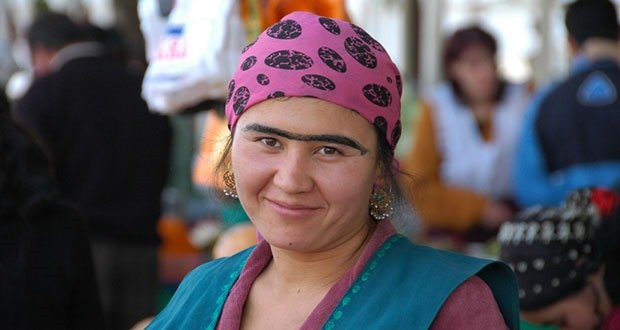 21. Women in Tajikistan consider unibrows beautiful. Women not blessed with hair between their eyebrows fake them with makeup. – Source

22. Every McIntosh apple is a graft of the original tree that John McIntosh discovered on his Ontario farm in 1811, or a graft of a graft. Every Granny Smith stems from the chance seedling spotted by Maria Ann Smith in her Australian compost pile in the mid-1800s. – Source

23. During the 1936 Olympics in Berlin, 25,000 pigeons were released during the opening ceremony. When a cannon was fired, the pigeons begun to poop on the spectators watching the ceremony below. – Source

24. There is a deadly fungus plague spreading around the world that is causing a mass extinction among amphibians. – Source

25. Tomatoes are one of the only crops that can not only grow, but thrive in Mars like soil. – Source