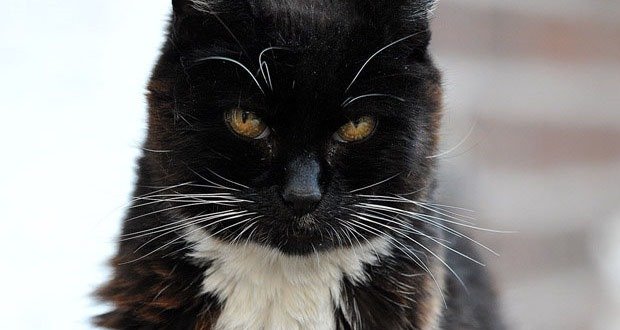 1. The oldest cat to ever to live was named Creme Puff and lived for 38 years. Creme Puff’s owner had a second cat named Granpa, who lived for 34 years. Both cats were fed a diet of bacon and eggs, asparagus, broccoli, and coffee with heavy cream. – Source

2. In 2014, a new species of vine was discovered in Chile that can mimic the leaves of many different host trees. It can change the size, shape, color, orientation, and even the vein patterns of its leaves to match the surrounding foliage. It’s the only known plant with such abilities. – Source

3. Men’s tennis players use a different type of tennis ball than women. – Source

4. Enron cost the state of California as much as $40 billion by causing artificial rolling blackouts in 2000 and 2001. – Source

5. “Run” is the word with the most different meanings not ‘set’. The verb-form alone has no fewer than 645 meanings and Peter Gilliver worked for more than nine months to work out all of them. – Source

6. The bull on the Elmer’s glue logo is the husband of Elsie, the cow on the Borden Milk logo. – Source

7. Indie musician Paz planted 5000 copies of his own album into wrapped CD cases resembling Justin Bieber’s “Believe”, down to the bar code and cover, at major retailers. Paz stated retailers made it impossible to get indie music sold there and that “the world won’t really miss a Bieber record.” – Source

10. Finland’s current president, Sauli Niinistö, was in Thailand during the 2004 tsunami. He survived by climbing up a utility pole with his son. – Source 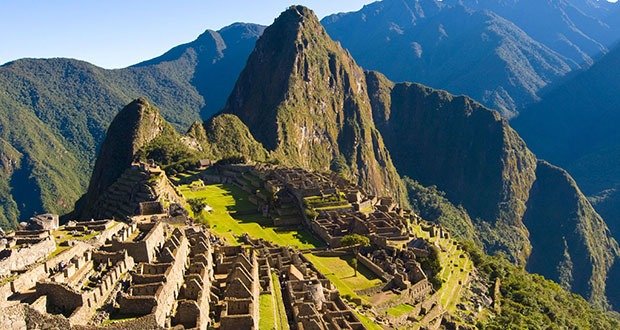 11. The famous Inca site of Machu Picchu was constructed less than 50 years before Christopher Columbus sailed to the New World. – Source

12. Two years ago, the New Mexico Department of Transportation decided to spice up a particularly desolate stretch of Route 66 between Albuquerque and Tijeras by adding grooves in the road that will play music when you drive over them. If you drive the speed limit of 45 mph for the quarter-mile stretch, you can hear “America the Beautiful” play through the vibrations in your car’s wheels. – Source

13. There have only been 2 human deaths attributed to wolves in North America in the 21st century. – Source

14. 18% of people in a high speed chase get away from police in Los Angeles. – Source

15. David Hasselhoff starred in his own A&E reality TV show about his efforts to resuscitate his career. The series was canceled after the first night. – Source 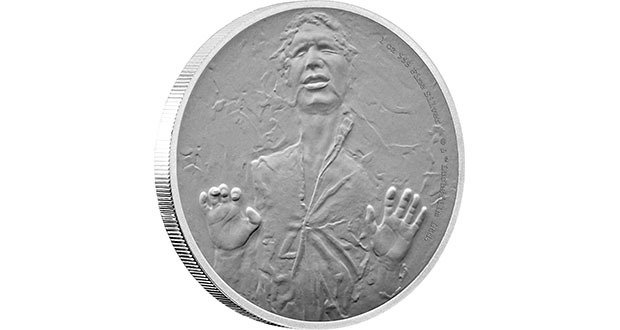 17. Howie Hubler, a Morgan Stanley bond trader, is responsible for the biggest loss on a trade in history: $9 billion in 2007 during the housing market collapse. He was given the option to resign instead of being fired in October 2007, receiving $10 million in back pay upon his departure. – Source

18. The Easter Bunny originated among German Lutherans in 1682 and originally played the role of a judge, evaluating whether children were good or disobedient in behavior at the start of the season of Eastertide. He then would proceed with bringing colored eggs for the children. – Source

19. Up to 40% of tuna imported to the U.S. from Thailand is illegal or unreported, followed by up to 45% of Pollock imports from China, and 70% of salmon imports. – Source

20. The phrase “Always a bridesmaid, never a bride” was popularized by Listerine in ads featuring a lovelorn woman unable to find a husband due to her halitosis. The same ad coined the term “halitosis.” – Source 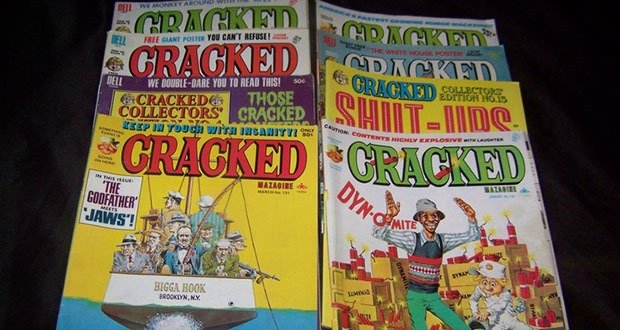 21. More than 40 years of original Cracked magazine archives had to be destroyed due to possible contamination after the anthrax attacks of 2001. – Source

22. In 1899, the southern States of USA had four days of arctic cold, enough to freeze the entire length of the Mississippi River. – Source

23. An increasingly common method for brain surgeons to ensure that a semi-conscious patient is okay during surgery is to have them play a musical instrument or sing during the procedure. Various patients have played saxophone, guitar, banjo, violin, and even sung opera while under the knife. – Source

25. The ‘Red Wedding’ in Game of Thrones was actually based on a real similar event commonly known as ‘The Black Dinner Of 1440.’ – Source