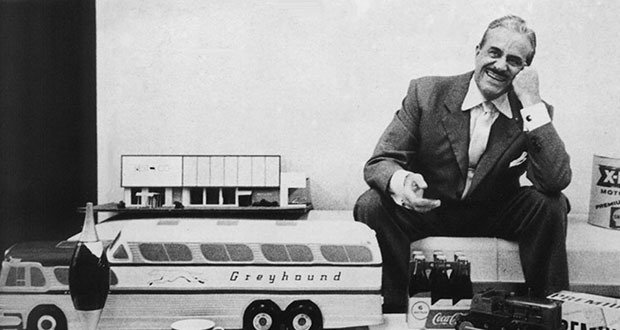 1. One man, Raymond Loewy, designed the Coca-Cola bottle, the logos for Shell and Exxon, the Greyhound bus, the Lucky Strike cigarette pack, and the S1 Locomotive. – Source

2. Tom Hanks turned down the role of Andy Dufresne in The Shawshank Redemption because he chose to star in Forrest Gump instead. – Source

3. In The Island of Dr. Moreau, Marlon Brando wore a small radio receiver to aid him remembering his lines. Co-Star David Thewlis claimed “He’d be in the middle of a scene and suddenly he’d be picking up police messages and Marlon would repeat, ‘There’s a robbery at Woolworths’.” – Source

5. A researcher set up speakers playing the sound of rushing water in a calm pond and beavers repeatedly covered the speakers until they couldn’t hear the sound anymore. – Source 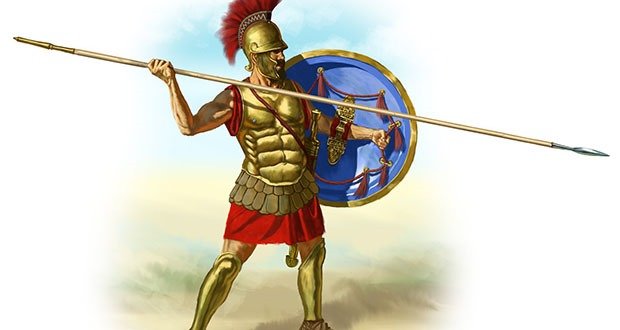 6. Young Greek hoplites (citizen soldiers) had to dress in heavy armor and run a foot race of 1,300 feet in the Olympics. This was done to develop the battlefield tactic of rushing to the Persian lines in rapid pace so as to counter their archers. – Source

7. ‘Barbie’ was based on a sexy German doll ‘Bild Lilli’ that was sold to adult men in bars and tobacco shops. Mattel eventually bought the Lilli rights. – Source

8. When Russia banned the sale of vodka during World War I, the government immediately lost a third of its income. – Source

9. Shortly before his death Stanley Kubrick had all the outtakes and deleted scenes from his films destroyed. He burnt “thousands of cans” of film so that no one could re-edit his movies. – Source

10. In 2013, inmates in Venezuela opened a nightclub inside their prison that included strippers. – Source 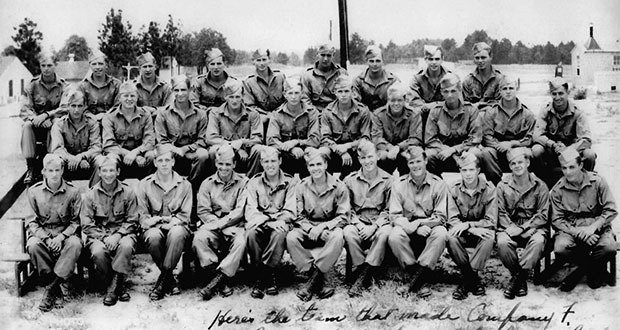 11. There are still 16 veterans alive from Easy Company (Band of Brothers) and all are aged 90+ – Source

13. The Unibomber sent an update for his Harvard reunion. He put prisoner under occupation and his eight life sentences under awards. The update was published in the official reunion book. – Source

14. German poet “Heinrich Heine” left his entire estate to his wife, but with a condition that she had to remarry “because then there will be at least one man to regret my death.” – Source

15. Dalai Lama once said, “If someone has a gun and is trying to kill you, it would be reasonable to shoot back with your own gun.” – Source 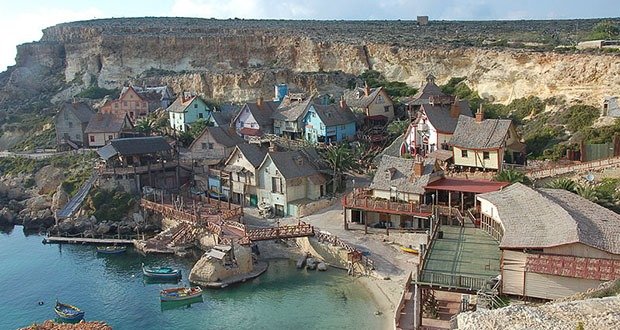 16. An entire village was built on the coast of Malta for the 1980 Popeye movie, and it’s still there – Source

17. The oldest surviving spears in the world are 300,000 years old and not even made by Homo Sapiens. – Source

19. A British Radio sports commentator’s on-air innuendo was so funny, it caused a 2 mile long traffic jam because drivers who were listening couldn’t stop laughing. – Source

20. I n 1918, the geographic center of the United States was determined by balancing a cardboard cutout shape of the US on a point. It was accurate to within 20 miles. – Source 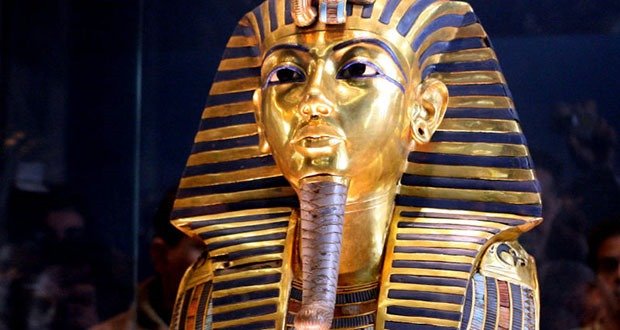 21. King Tut’s beard was broken off by museum workers, who glued it back on. The mistake wasn’t discovered until months later. – Source

22. 2,000 bears are farmed for their bile in Asia which is used in traditional Chinese medicine and generates $2 billion per year. Farming always involves surgery on the bears to insert a catheter or to cut a hole through the abdomen by which the bile leaks. Bear bile has no medicinal effect. – Source

23. The Grinch laments that he has had to put up with the Whos’ celebration of Christmas for 53 years. Dr. Seuss was 53 when he wrote the book and he also drove a car with a license plate that read “GRINCH.” – Source

24. Mayor of Lake Worth, Florida swam across the Lake Worth Lagoon in 1998 to raise awareness of how dirty it had become. After completing the swim, he spent three days in the hospital and nearly died. – Source

25. All the pallbearers at TV pitchman Billy Mays’ funeral wore blue shirts and khaki pants in his honor. – Source