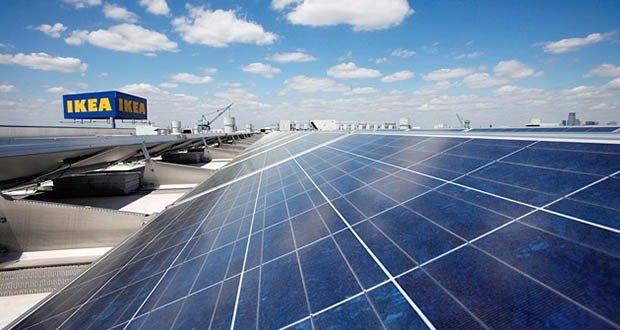 2. The U.S. government spent years holding fake arrival ceremonies honoring the return of American soldiers killed in WWII, Vietnam, and Korea to American soil, but the planes were actually empty. The ceremonies were known by staff as “The Big Lie.” – Source

3. French preschools serve four-course lunches (including a cheese course) to educate them in taste and stimulate their senses. – Source

4. The reason why champagne can legally be produced in California is due to the fact that the US Senate never ratified The Treaty of Versailles. – Source

5. In Ancient Egypt, the deceased bodies of beautiful and high ranking women were left to decay for 3 to 4 days before being sent off for embalming. They did this to discourage necrophilia. – Source 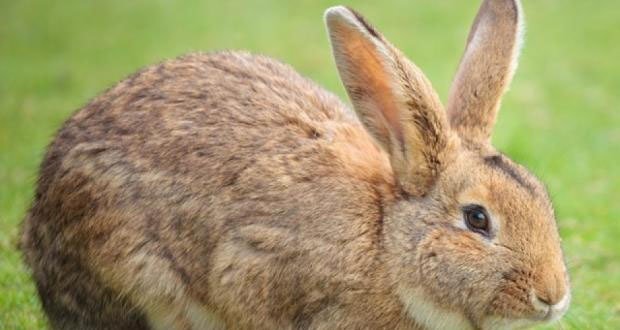 6. Rabbits have nearly 360° panoramic vision, allowing them to detect predators from all directions. They can see everything behind them and only have a small blind-spot in front of their nose. – Source

7. There are four bags of astronaut poop on the moon left behind from Neil Armstrong on his Apollo mission to the moon. – Source

8. In 2012 a 9-year-old Massachusetts boy was summoned for jury duty. He was encouraged to attend jury selection by his father who assured him “it’s a day off from school and you get lunch.” – Source

9. The Seven Wonders of the Ancient World all existed at the same time for a period of only 60 years. – Source

10. In six hours, the world’s deserts receive more energy from the sun than humans consume in a year. – Source 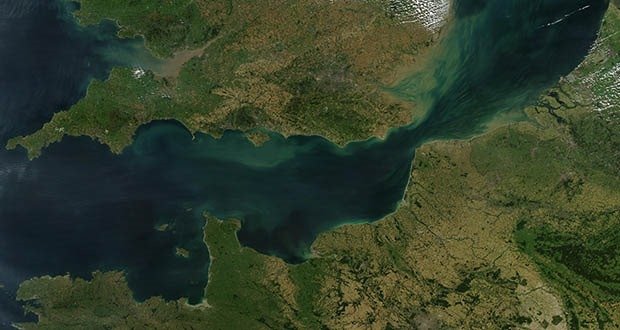 11. Britain became an island after the English Channel was carved out from 2 megafloods caused by the melting of a large ice sheet that covered Britain and Scandinavia 450,000 years ago. – Source

12. Narwhal skin is an important source of vitamin C for the Inuit people. Ounce for ounce, there is almost as much vitamin C in narwhal skin as there is in an orange. – Source

13. In 2005, security guards at Australia’s Parliament House were banned from calling people ‘mate.’ The ban lasted one day. – Source

14. When parents show favoritism or interfere in sibling conflict, those siblings are more likely to tend to conflict later in life, and less likely to collaborate in the care of the older parents. – Source

15. The Hawaiian Islands were originally named the Sandwich Islands by British explorers after the Earl of Sandwich. – Source 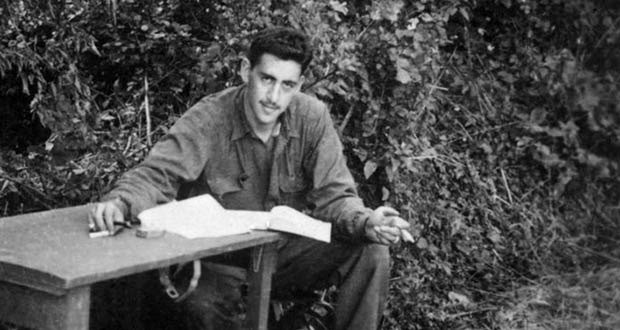 16. The pages of what became ‘Catcher in the Rye’ were carried by author J.D. Salinger as he stormed the beach at Normandy on D-Day, through the streets of Paris, and into liberated concentration camps. The story was shaped by his experiences. – Source

17. Ulysses S. Grant wrote his memoirs after being commissioned by Mark Twain. After his presidency, Grant had lost all his savings to a shady investment partner, leaving his family nearly destitute. Grant died days after finishing, but sold over 300,000 copies and earned his family over $450,000. – Source

18. On May 2, 1845, a bridge in Great Yarmouth, England, collapsed when thousands gathered on it to watch a clown travel down the river in a tub pulled by geese. ‘400 people went into the river, 79 died, 59 of which were children.’ – Source

19. George Washington was so afraid of being buried alive that he asked his staff to wait two days after his death to be buried. – Source

20. Despite 3 different scientists returning a negative paternity test, Charlie Chaplin was forced to pay child support for 21 years because of a Jury decision of 11-1 that yes, he was the father. – Source 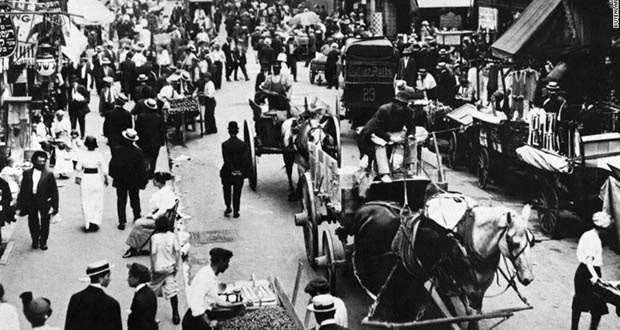 21. Cars were considered an environmental hero in urban areas when first developed because of the overwhelming problem of horse poop. – Source

22. In 1927, James Dole the “Pineapple King” sponsored the Dole Air Race, putting up a prize of $25,000 for the first airplane to fly from Oakland to Honolulu and $10,000 for second place. Those prizes were won by the only two airplanes to survive the flight. Ten other people died in their attempts. – Source

23. Africans in Nazi Germany had a better chance of surviving than Germans, since they were excluded from the military due to their non-Aryan status, but also were not segregated/incarcerated. – Source

24. To prove that weight loss wasn’t about eating healthier, but rather just eating less calories; a Nutrition Professor consumed 1,800 cal of junk food per day for 10 weeks. Not only did he lose 27 lbs he also lowered his bad cholesterol and raised his good cholesterol. – Source

25. Morgan Freeman’s talent for acting was discovered at the age of 12 when he was forced into a drama production as a punishment for teasing a girl in his class. – Source

25 Uplifting Headlines of the Week - Part 10