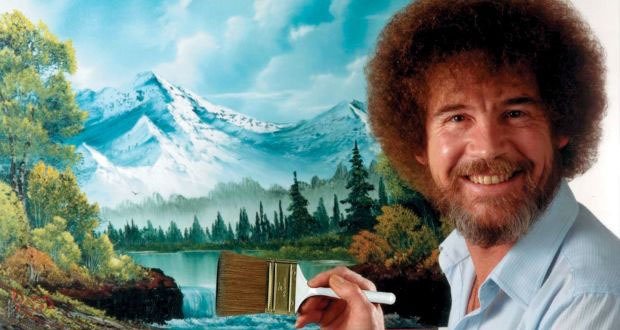 1. Bob Ross used to receive up to 200 letters from fans per day. When regular letter-writers fell out of touch, he would phone them, just to see if they were okay. – Source

2. Actor Christopher McDonald, who played Shooter McGavin in Happy Gilmore, says he never pays for a round of golf because of his widespread fame from that role. – Source

3. Stephen Colbert’s father and his two older brothers died in a plane crash because the cockpit crew became distracted from talking while landing the plane. A few years later, the FAA created the ‘Sterile Cockpit Rule,’ prohibiting staff from engaging in non-essential conversation once below 10,000 feet. – Source

4. The famous image of Tank Man is almost entirely unknown to people in China due to government censorship, even to this day. – Source

5. In 1994 a man named Tony Cicoria was struck by lightning while standing next to a public telephone. He was resuscitated by a nurse who was waiting to use the phone. Not long after recovery he said his head was flooded with music. He bought a piano and is now a successful composer and performer. – Source 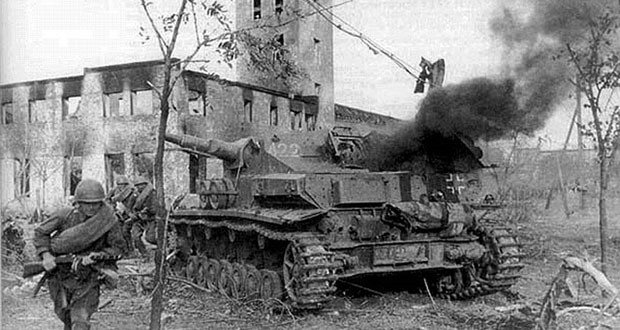 6. During the Battle of Stalingrad, factories in the city continued to produce tanks. These tanks, unpainted and lacking gun sights, were driven directly from the factory floor to the front line and were often manned by factory workers. – Source

7. In the 1910s and 20s a young man who dressed fashionably to attract women, but didn’t have much else going for him was called a “jellybean.” – Source

8. 244 shows have come and gone on Fox since ‘The Simpsons’ first debuted. – Source

9. Ringling Bros. and Barnum & Bailey circus has retired all but 11 elephants and will retire those 11 after a final show on May 1, 2016. The elephants will go to a conservation center in Florida where they will help with cancer research, as they possess a special “P53 gene” which fights cancer. – Source

10. CPU manufacturing is so unpredictable that every chip must be tested, since many of finished chips are defective. Those that survive are assigned a model number and price reflecting their maximum safe performance. – Source 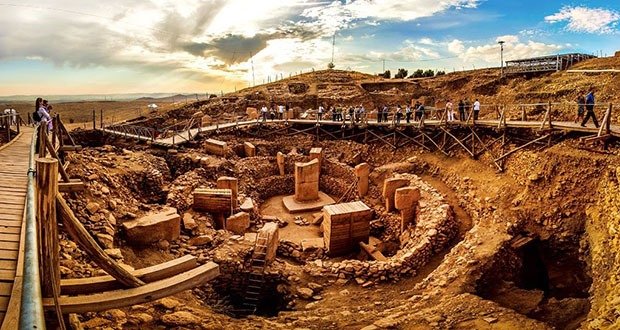 11. Gobekli Tepe is a Stone Age “temple”, decorated with pillars of elaborately carved foxes, lions, spiders, snakes, scorpions and vultures posed to twist and crawl. It predates Stonehenge and the written word by 6,000 years. It extends across 22 acres in Turkey. In the 1960s it was dismissed as a cemetery. – Source

13. A live album from the band ‘Dream Theater’ was released on 9/11/2001, which had the skyline of NYC (with the World Trade Center) in flames on its album art. The album was recalled and re-released a short time later, but the incident remains one of the most bizarre coincidences. – Source

14. The leaders of a 1977 miner’s strike in Communist Romania were given 5 minute chest x-rays after the strike was over, to ensure that they would develop cancer. – Source

15. In 2007, British Army was forced to deny that they had released man-eating badgers into Iraq. – Source 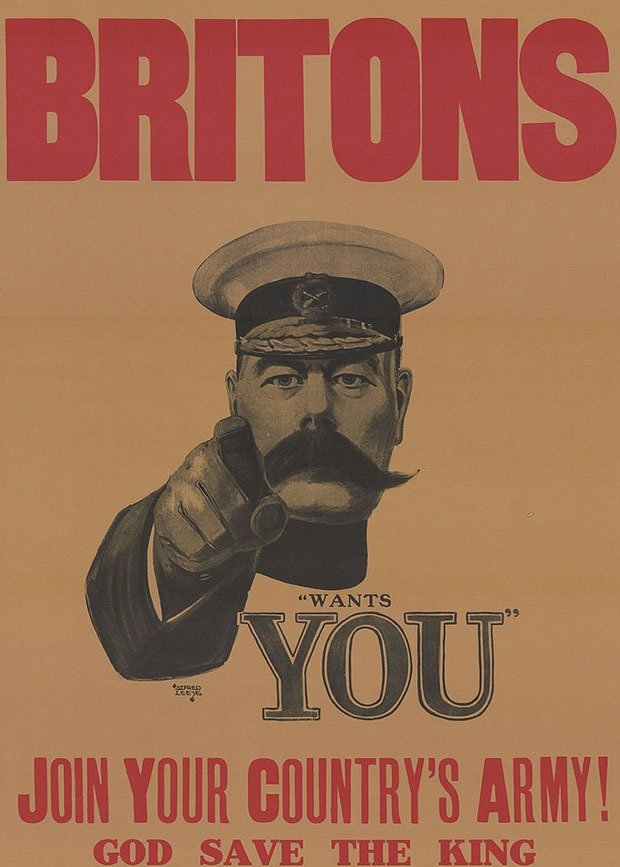 16. The famous “Uncle Sam Wants You” and Smokey Bear’s “Only You Can Prevent Forest Fires” posters are both imitations of a British army recruitment poster from 1914. – Source

17. Komodo Dragons actually do have venom-producing glands and are “remarkably clean” animals, debunking the 30 year old assumption that they used harmful bacteria from rotting flesh. – Source

18. Many Asians wear surgical masks not only to stop germs from spreading, but also because women want to avoid having to put on make-up before hitting the streets. Pop stars, actresses and models also wear them to avoid getting recognized in public and getting caught by paparazzi. – Source

19. Albert Einstein and his wife Mileva Maric had a daughter in 1902, one year before they were married. The existence of “Lieserl” was concealed and only discovered in 1986. Einstein is believed to have never met her and what happened to her is a mystery. – Source

20. The movie ‘Caddyshack’ was improvised so much that the initial cut was about 4.5 hours long. Bill Murray’s “Cinderella Story” monologue alone was over 30 minutes long. The movie later had to be edited down. – Source 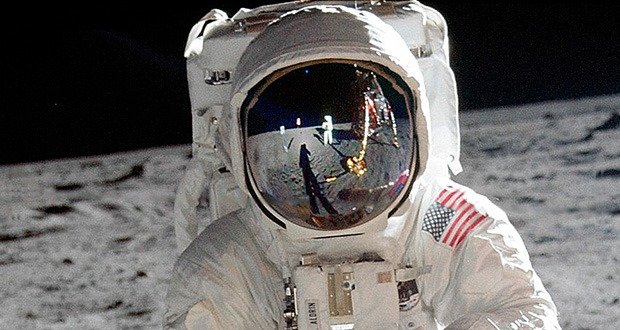 22. Vincent Van Gogh did not complete his first major work of art until 5 years before his death, and his body of work went mostly unnoticed until after his suicide. – Source

23. In some cultures children were intentionally given names with unfavorable meanings like ‘ugly’ and ‘crippled’, as it was thought that this would make them less desirable to child-stealing demons. – Source

24. In 2009, a notorious serial-marathon-cheater cheated so hard that he ended up in front of the race’s pace-car. – Source

25. In 2012, an 11-year-old boy ran away from his mother while shopping close to Manchester Airport. He then boarded a flight to Rome, bypassing security without a passport or boarding card and then into a seat by tagging behind another family. He was on his way to Italy before the crew realized. – Source