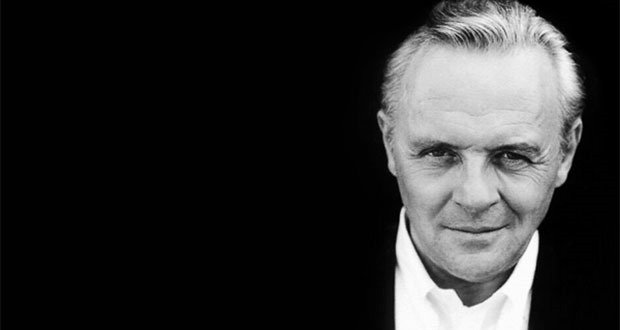 1. Sir Anthony Hopkins is renowned for his ability to memorize lines. He did the 7 page ‘Amistad’ courtroom speech in one take. He usually has his co-actors practice with stand in’s then comes and does it in one take when they are fully ready. – Source

4. Modern people get similar amounts of sleep to people from pre-industrial times, but the extra exposure to artificial light means we sleep worse. – Source

5. When Actor Jeff Bridges was 14, he and his brother, Beau, would go to grocery store parking lots and pretend to start a fight. Once a crowd gathered, they would both jump into the back of their pickup truck and proceed to do dramatic line readings. – Source 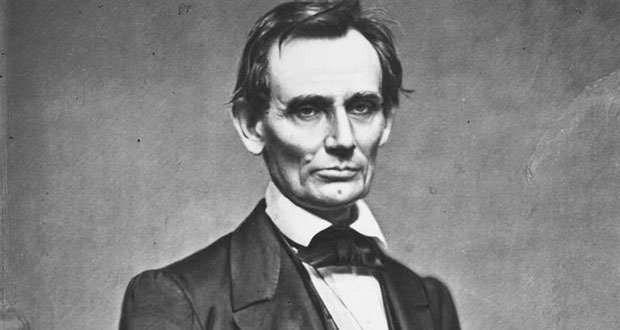 6. Everyone thought Abraham Lincoln was ugly, including himself. Once when he was accused of being “two-faced,” he replied, “If I had two faces, would I be wearing this one?” – Source

7. A snake’s heart can move around its body to protect it from harm when the snake has eaten a large prey. – Source

8. The term ‘Herd’ refers to large groups of herbivores. If they are carnivores it is called a ‘Pack.’ – Source

9. Due to over 60 years of separation, differences in the language have developed between South and North Korea. This leads to a lot of hardship for North Korean defectors after they escape, because they have to relearn their language. – Source

10. The Iconic “Do you know where you are?! You’re in the Jungle Baby!” line was actually yelled at Axl Rose by a Homeless man in New York. – Source 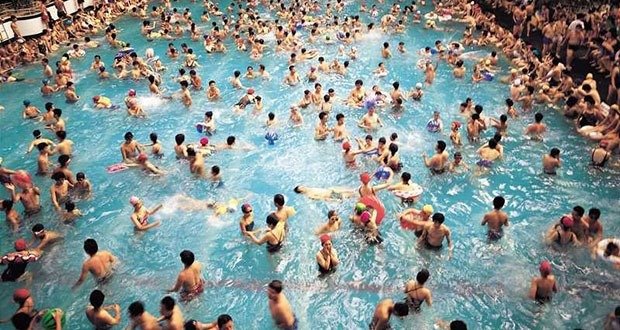 11. A whiff of pool water often described as the smell of chlorine is not chlorine, but chloramines, which is released when chlorine reacts with human sweat, oil, or urine. – Source

12. Because of the frequency and massive destruction caused by hail in Alberta, insurance companies pay for cloud seeding planes that spray silver iodine to make the rain fall before it becomes hail. – Source

13. A woman named Linda Weston lured mentally disabled into a makeshift dungeon where they were forced into prostitution and subject to starvation all while she collected their public benefits. – Source

14. In 2010, a man bypassed security at the Newark Airport to kiss his girlfriend goodbye. The entire terminal was shut down for 7 hours and the man became known as “Airport Romeo.” – Source

15. Robin Williams learned to speak fluent Russian as well as how to play the saxophone in several months for the role of Vladimir Ivanoff in the movie “Moscow on the Hudson.” His proficiency in Russian became immediately apparent upon meeting the Russian actors, many of whom spoke no English. – Source 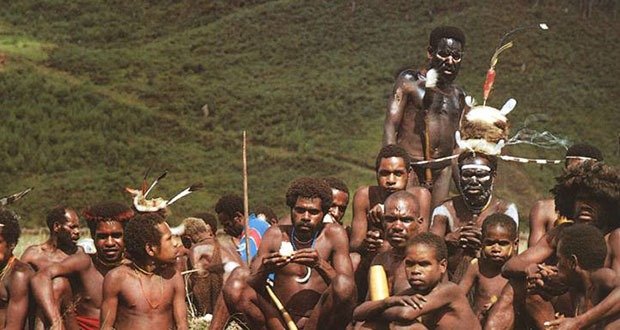 16. The ethnic minority of Aeta in the Philippines have a life expectancy at birth of just 16.5 with only a third of the children surviving to adulthood at 15 years at which point life expectancy is still only 27.3 years. – Source

18. The Unabomber, the Shoe Bomber, the Atlanta Olympic Park bomber, the 1993 World Trade Center bombers, and one of the Oklahoma City bombers are all incarcerated at the same prison. – Source

20. There’s a man with a neurological condition rendering his vision, feeling and hearing out of sync. He hears people speak before seeing their lips move, and can hear his own voice before he feels his jaw movements. – Source 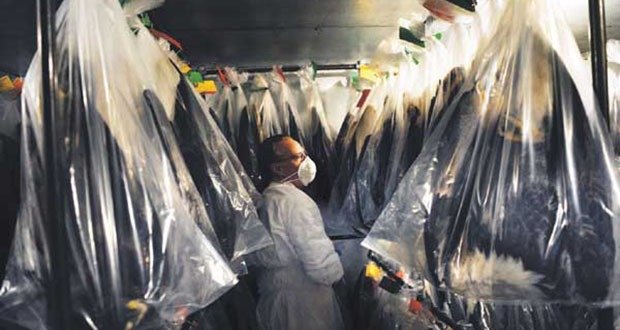 21. There’s a National Eagle Repository in Colorado, where bald and golden eagles found dead are sent, and then have their parts redistributed to Native American tribes for ceremonial purposes – Source

22. The movie ‘Charade’ (1963) entered the public domain immediately upon release because Universal Pictures published it with an invalid copyright notice. – Source

24. After the battle of Waterloo in 1815, scavengers pulled so many teeth from the 50,000 dead soldiers, they caused the price of false teeth to fall in Britain to an affordable rate for the middle class. – Source

25. Louisiana loses land about the size of a football field every hour to the ocean.- Source

AskReaders: What is happening in the world now that more people don’t know about?