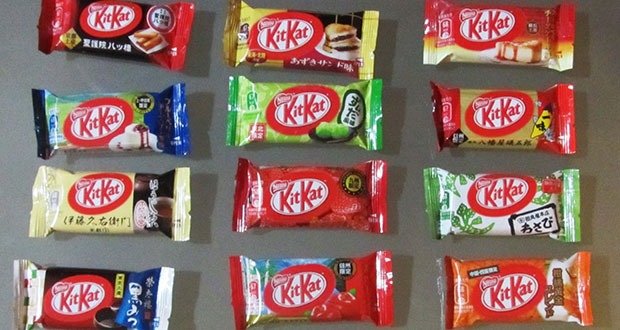 1. Kit Kats became so popular in Japan because of a literal translation of “kitto katsu”, which means “Surely win” and led to the implication of the bar giving good luck (making it a popular snack, especially before exams). – Source

2. When the city of Austin Texas asked people online to rename their Solid Waste Services Department, the winner was “The Fred Durst Society of the Humanities and Arts.” – Source

3. The makers of the ‘Airplane!’ and “Naked Gun” movies bought a horse just to make a joke. They named the horse ‘All Pink’ and instructed the jockey not to win but to stay on the inside rail the whole race just to hear the play-by-play announcer say “It’s All Pink on the inside”. – Source

4. Smoke Detectors mostly chirp in the dead of night because the chemical reaction in batteries slows down when the air gets colder, thus tripping the detector’s low battery warning. – Source

5. The constitution of the Bhutan specifies that 60% of the country must remain forested. – Source 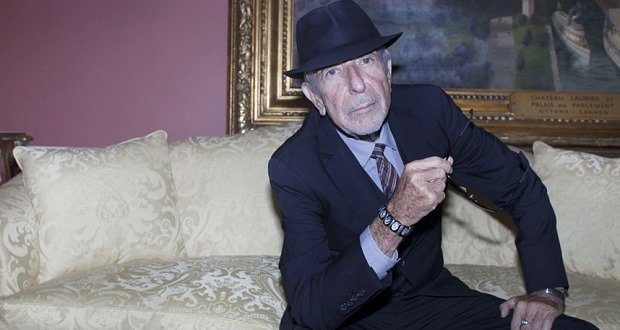 6. Leonard Cohen’s manager took $5 million from him and sold the rights to his music over time to pay her credit cards among other things, leaving him with $150,000. He never retrieved the money and basically said he hoped she would learn from it and be a better person. – Source

7. Usury, the practice of giving loans that unfairly enrich the lender (e.g., interest), is condemned in most religious texts, including those of Buddhism, Christianity, Islam, Judaism, and others. – Source

9. The United States has the 4th largest native Spanish-speaking population in the world, and has more native speakers than Spain. – Source

10. George V did not want his son Edward VIII to become King and told his private secretary that ‘After I am dead the boy will ruin himself in 12 months.’ After George’s death, Edward was King for 10 months and 3 weeks before giving up the throne. – Source 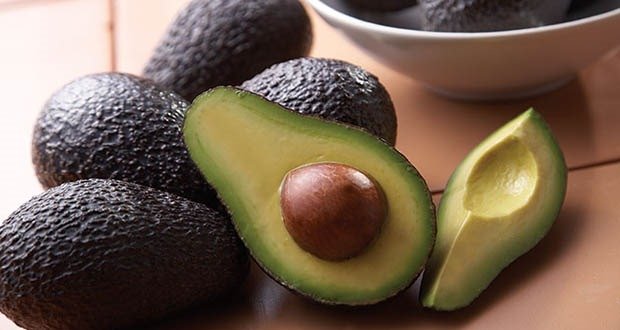 11. It is estimated that the Mexico drug cartels makes $152 million a year from growing and selling avocados. – Source

13. The rules of chess were changed in the 15th century to reflect the accomplishments of Queen Isabella. – Source

14. In the 1940s, a psychoanalyst named Rene Spitz found that it’s far better for a child’s well-being to be raised in prison by their real mothers than to be raised as orphans in hospitals. – Source

15. The song “Brown Eyed Girl” by Van Morrison was originally titled “Brown-Skinned Girl”, but was changed to “make it more palatable for radio stations.” – Source 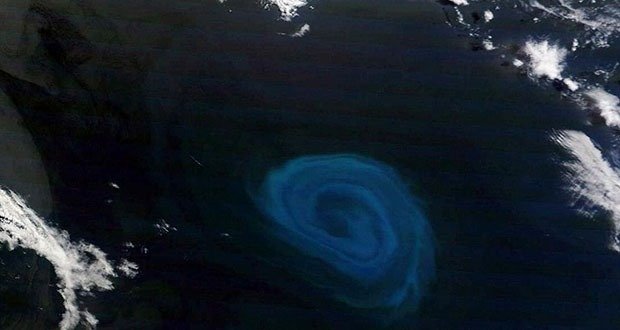 16. In 2011, NASA’s Terra satellite spotted a 150 km wide whirlpool in the South Atlantic. It stood out because it was glowing. – Source

17. In the 19th century puberty began at 15 for girls and 16 for boys, instead of 11 for girls and 12 for boys as it is now due to better nutrition available today. – Source

19. For filming of 28 Days Later, rather than film in a studio or use CGI, shots of abandoned streets of London were filmed just after dawn on location. – Source 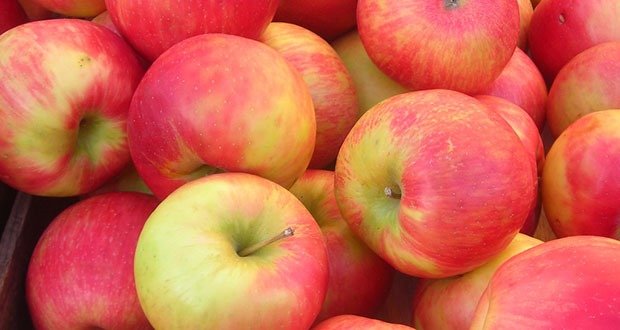 21. The origin of the Honeycrisp Apple is a 50+ year secret, known only to the creators, researchers at the University of Minnesota. – Source

22. Bill Nye “The Science Guy” got his start in show business in Seattle doing sketch comedy. His other character beside Science Guy was a Speedwalking Seattle Superhero. – Source

23. Abraham Lincoln, Napoleon, Da Vinci, Benjamin Franklin, Thomas Jefferson and Neil Armstrong (+ many others) were all Deists. They believed God did not interfere or effect events on Earth – a view seen as heresy throughout most of their lives. – Source

24. Red Hot Chili Peppers frontman Anthony Kiedis lost his virginity at the age of 12, to his father’s 18-year old girlfriend, with his father’s blessing. – Source

25. Kimbal Musk, brother of Elon Musk, enrolled in culinary arts class after making $307 million from a startup with his brother and then started a nonprofit organization focusing on environmentalism and healthy eating. – Source

Advice: Some tips to save money on your insurance