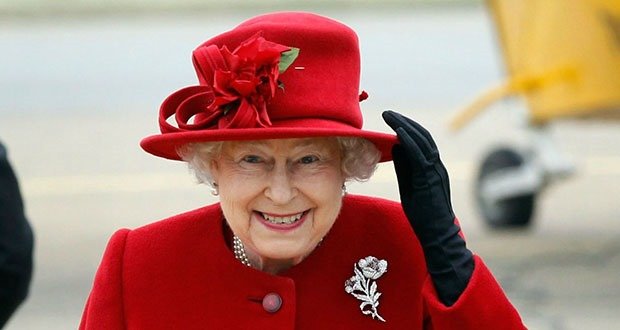 1. The Queen has never given a press interview, went to an election or publicly expressed a personal opinion. – Source

2. German law prohibits the killing of animals without reasonable cause. Therefore kill shelters are outlawed in Germany. – Source

4. Eleanor Roosevelt’s civil rights work angered the Ku Klux Klan so much that they put a $25,000 bounty on her. – Source

5. Arunachalam Muruganantham invented a simple method to produce low-cost sanitary pads in India. It took 4.5 years, his wife & his mother left and he was expelled from his village. “Luckily I’m not educated. If you act like an illiterate man, your learning will never stop. You have no fear of the future.” – Source 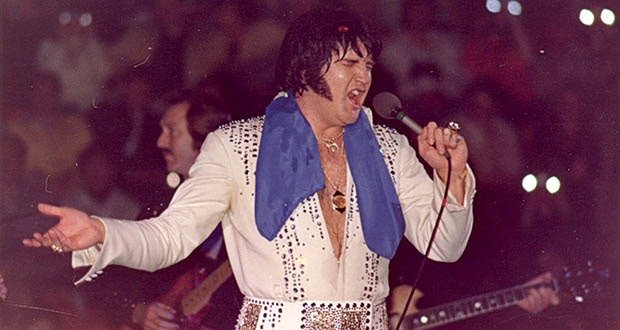 6. Elvis Presley had terrible constipation and actually died pooping due to a condition called ‘megacolon’. – Source

7. There is evidence that once infected with flu, the virus influences humans to be more social and come into contact with large groups of people. – Source

8. Bass Reeves, the first black Deputy US Marshal of the Wild West is said to have arrested over 3,000 felons in his career, including his own son. He had his belt and hat shot off several times, but was never wounded himself. – Source

9. The British government has a position called “Chief Mouser to the Cabinet Office” that can only be given to a cat. – Source

10. There was a “Fairness Doctrine” that stated that broadcasters had to present both sides of a controversial issue. It was revoked in 1985 under the basis of violation of free speech. – Source 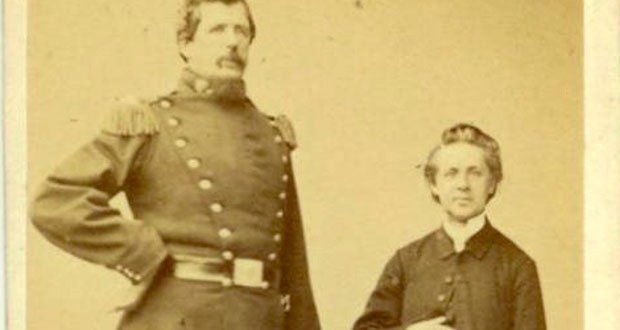 11. Angus MacAskill was a 7 foot 9 inch Scottish giant who was well known for feats of strength such as lifting a ship’s anchor weighing 2,800 pounds (1,300 kg) to chest height and the ability to carry barrels weighing over 350 pounds (160 kg) apiece under each arm. – Source

12. John Fogerty was once sued for a song he had written called “The Old Man Down the Road” sounding similar to a CCR song “Run Through the Jungle”, which was also written by him. – Source

13. In 1952 Charles Lindbergh confessed that during the 9th hour of his historic flight, gremlins appeared in his cabin, demonstrated advanced aviation knowledge and assured him that he would be successful. – Source

14. There is a Catholic Saint of Beer. Saint Arnold of Soissons saved the lives of many by urging them to drink beer rather than water that was spreading the plague. Boiling during the brewing process killed the pathogens. – Source

15. The FDA prohibits products from being packed in containers deceptively larger than what they contain. Potato chips are exempt because “the extra air protects them from being crushed.” – Source 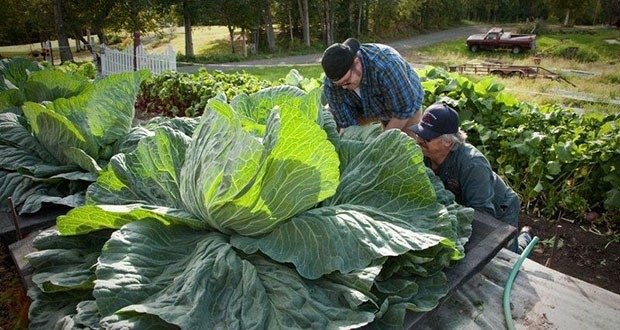 16. Vegetables in Alaska grow gigantic because they receive 20 hours of sunlight a day. – Source

17. There is a 4000 year old clay tablet which is a customer’s letter complaining about sub-standard copper and wanting a refund. – Source

18. There was a bull named Bodacious, often described as “The World’s Most Dangerous Bull.” He was infamously known to incapacitate and injure rodeo riders, often crushing their facial bones with his signature power move. He was forced into retirement in 1995 for fear of injuring more competitors. – Source

19. American Revolutionary War hero, Polish general Tadeusz Kosciuszko, after the war, before returning to Europe, left Thomas Jefferson his will, dedicating his pay and estate to buy the freedom of black slaves and educate them for independent life and work. The will was never executed. – Source

20. Thomas Jefferson is credited by the Oxford Dictionary as the first person in history to use the word “Shag”, to mean “to have sex with.” – Source 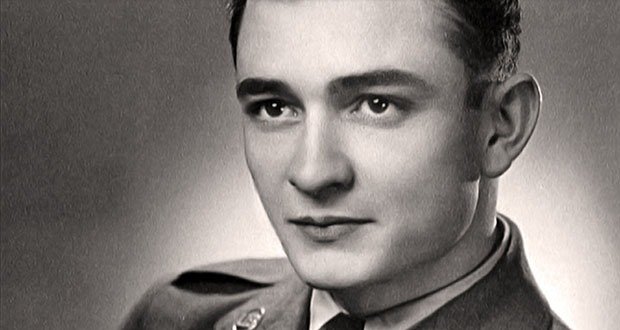 21. While working as a radio operator, Johnny Cash was the first American to know of the death of Joseph Stalin. – Source

22. Rugby (British public school which invented the sport) had a mutiny in 1797, and blew off the door of the headmaster’s office. One of the ringleaders was a future General of the British army. – Source

23. The first recorded inventor of roller skates, Joseph Merlin, wore his invention to a masquerade party. In an attempt to make a grand entrance, he rolled in while playing the violin, but ended up crashing into an expensive wall-length mirror. – Source

24. “Get Me Off Your Fu*king Mailing List” is an actual scientific paper and was accepted to the International Journal of Advanced Computer Technology. – Source

25. In the last years of her life, Rosa Parks became too ill to manage her own financial affairs. When her rent became delinquent, her apartment’s ownership company announced they would let her live rent free in the building for the remainder of her life. – Source