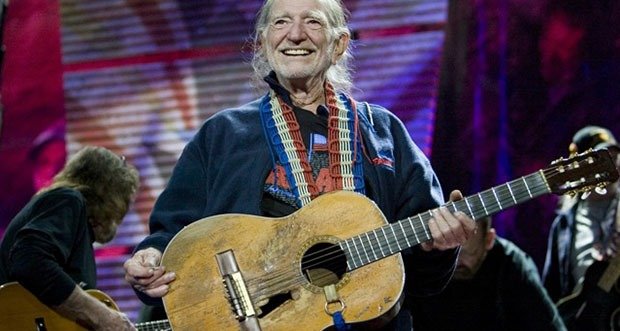 1. In 1969, Willie Nelson ran into a burning house to save his guitar, and a pound of Cannabis. – Source

2. The satirical news outlet ‘The Onion’ is now worth more than most of the legitimate news outlets that it mocks. – Source

4. Albert Einstein once received a letter from a girl lamenting that she couldn’t become a scientist because of her gender. He responded, “I do not mind that you are a girl, but the main thing is that you yourself do not mind. There is no reason for it.” – Source

5. After escaping from slavery, an illiterate Harriet Tubman was spotted by a former master on a train. She decided to pick up a nearby newspaper and pretended to read it. The master ignored the black woman reading because he knew Tubman couldn’t read. – Source 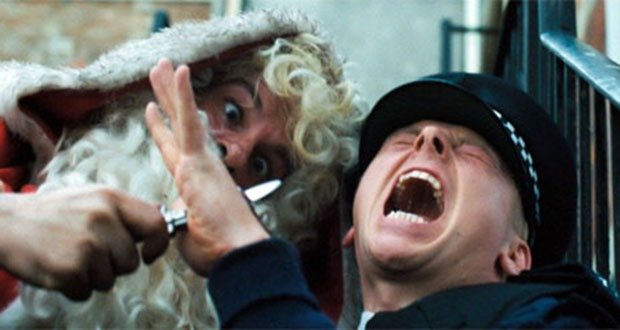 8. The Constitution of Nepal states that if the President is male, the Vice President must be female, and vice versa. – Source

9. U-28, a WWI German submarine sunk after it was struck by an automobile which flew off a cargo ship it had just torpedoed. – Source

10. In 1984, a 1-year-old received a heart transplant from a baboon but ended up dying 21 days later due to rejection. When questioned why he transplanted a baboon heart and not a primate more closely related to humans, the surgeon said he didn’t believe in evolution. – Source 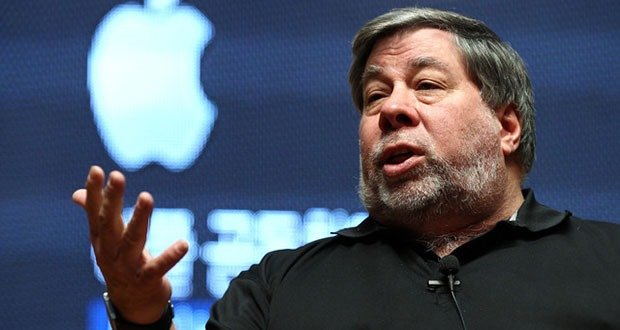 11. When Apple was going public and assigning shares, Steve Jobs cut out several employees. Wozniak then gave some of his personal shares to them, because he believed it was the right thing to do. – Source

12. The deepest London Underground station, 221ft underground, was never completed and was used to store secret archives during WWII. – Source

13. Switzerland is prepared to blow up its roads, bridges, and tunnels and trigger blockading mountain slides and tree-falls if an invasion were to ever happen. – Source

14. Although not required by law, members of the military are encouraged to salute recipients of the Medal of Honor as a matter of respect regardless of rank or status. This is one of the few times where a living member of the military will receive salutes from a higher rank. – Source

15. The Imperial Air Force of the Micronation of the Empire of Paravia consists of 2 radio-controlled helicopters and a pair of small rubber band planes. – Source 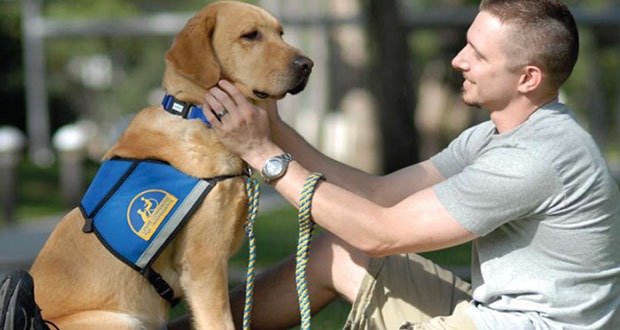 16. It is illegal for business owners to ask to see service animal documentation. – Source

17. The first animal ejected from a supersonic aircraft was not a monkey or a dog, but a bear. – Source

18. At a soccer match in Brazil in 2013, a referee stabbed a player to death. He was then quartered and decapitated using a sickle and his severed head was placed on a spike on the field. – Source

19. A stenographer (or court reporter) types phonetically using a 22-keyed unmarked keyboard at 200+ words per minute and 98.5% accuracy. – Source 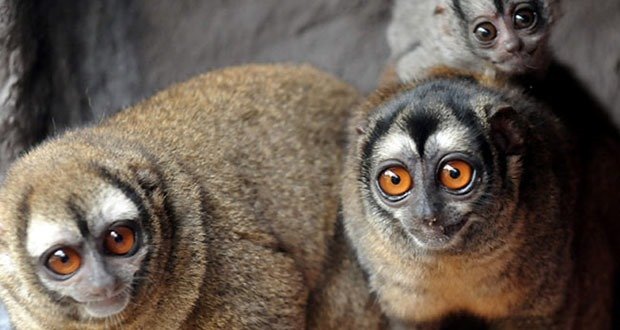 21. The Azara’s owl monkey is an “unusually faithful” species. Through 18 years of research and testing, they have been found to be both socially monogamous as well as genetically. 35 offspring born to 17 pairs showed zero cheating for both sexes. – Source

22. Since 2000, the license plates of the District of Columbia (whose residents pay taxes to the federal government, but do not elect representatives or senators to congress) have featured the slogan “Taxation Without Representation.” – Source

23. An African woman was brought to London in 1810 and exhibited as a freak show due to her large buttocks. – Source

24. A German SS General used captured civilians to clear minefields during Operation Kottbus in 1943, and reported approximately two to three thousand local people being blown up in the clearing of the minefields. – Source

25. Don Lapre, the man that became famous with his 1990s infomercials about placing tiny classified ads in newspapers and getting rich, was charged in 2011 with 41 counts of conspiracy, mail fraud, wire fraud, and money laundering and committed suicide in custody. – Source

25 Uplifting Headlines of the Week - Part 11